Home » Celebrities » After Kaitlynn Carter Split From Miley Cyrus, She Made A Big Change To Her Love Life

After Kaitlynn Carter Split From Miley Cyrus, She Made A Big Change To Her Love Life

Imagine having one of the most high-profile romances of the 2010s and then just… having it be over. Well, after Kaitlynn Carter split from Miley Cyrus, she decided she never wanted to go down the high-profile relationship road again. "What I’ve really realized is now with dating, I’m super private about it,” Carter shared during an appearance on the June 29 episode of Nick Viall’s The Viall Files podcast. “Since last fall, once that whole situation [with Miley] came to a wrap, I was like, ‘That’s the last time I’m doing a public thing.’”

To be fair, Carter and Cyrus did try to keep things under wraps while they were together. But, of course, it didn’t exactly wind up being as low-key as either of them had hoped. “We actually did work pretty hard to keep it as private as we could," Carter shared. "But it is what it is."

And it’s not just being in a relationship in the public eye that’s a doozy. “It’s so hard to go through a breakup in the public eye too," Carter noted. "It’s so rough but there’s also a lot to be gained and learned from that. So now, I’m just super, super private.” 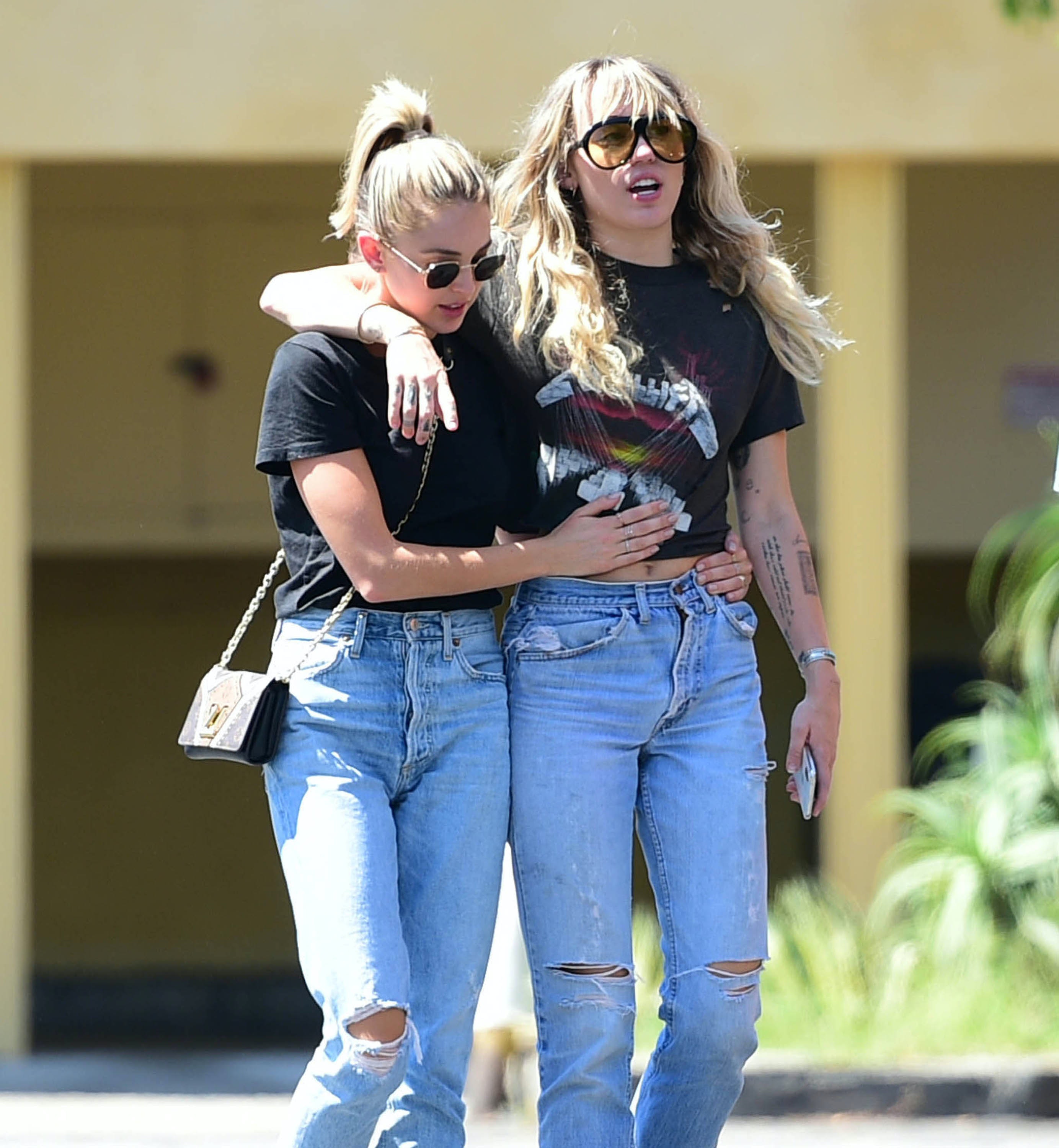 Nowadays Carter is seeing someone new and focusing on figuring their relationship out in private before trying to put any added pressures on it. “With the person that I’ve been seeing recently, I’m trying to take it really slow and make sure that everything is in place,” she told Viall. “We’re not boyfriend/girlfriend.”

ICYMI: Carter and Cyrus had an extremely short-lived and high profile romance following both of their breakups with their longterm partners (Carter was splitting from Brody Jenner, while Cyrus was splitting from Liam Hemsworth). News of their romance first broke on Aug. 10 when Entertainment Tonight snagged pictures of them kissing in Italy. Their romance dominated the headlines for over a month until Sept. 21, when People broke the news that they had reportedly split. 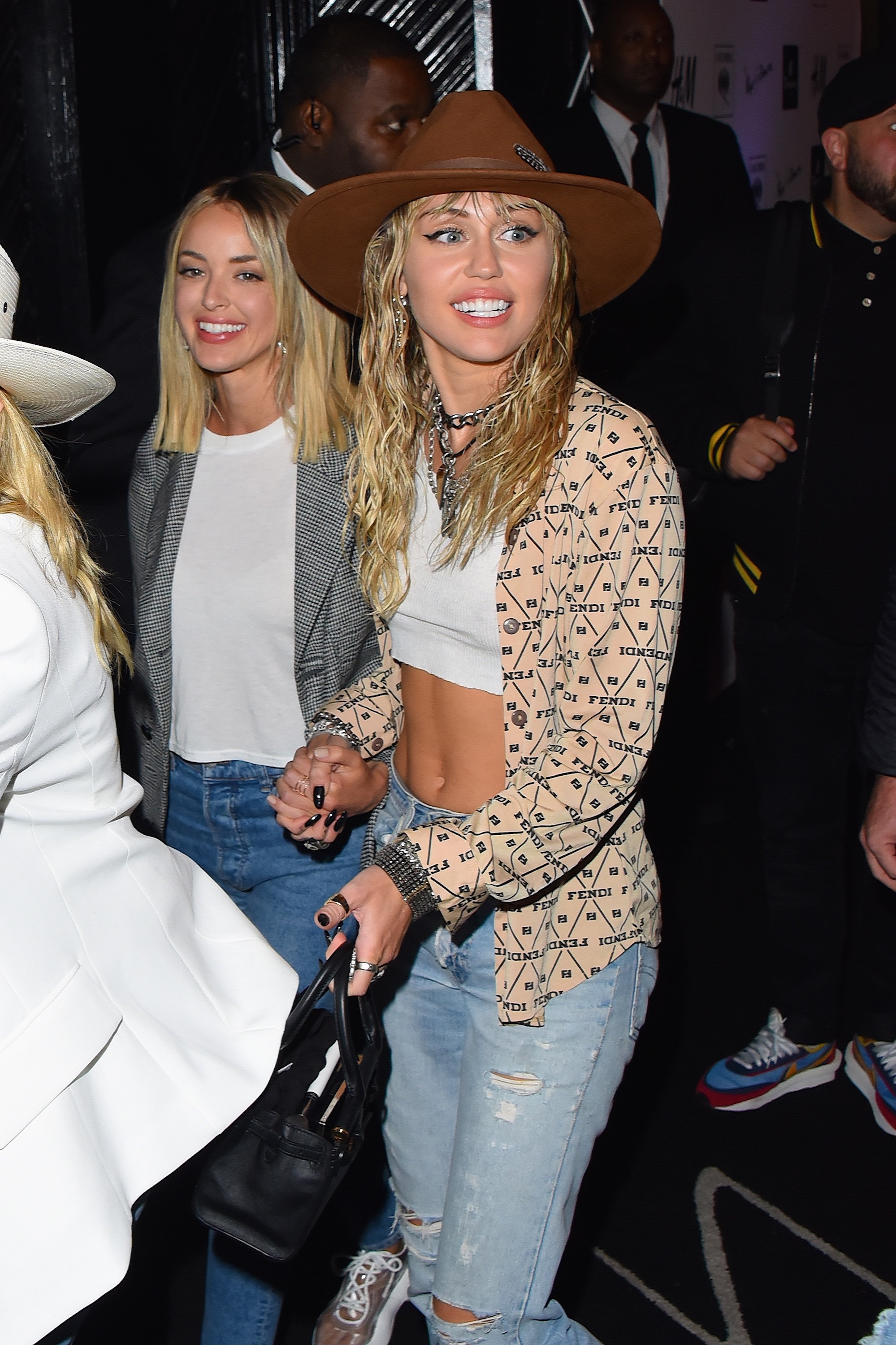 In a November article Carter penned for Elle following her split from Cyrus, the reality star explained how grateful she was for the short-lived experience. "Although the relationship with my friend was often referenced in the media as merely a ‘summer fling’ or a ‘same-sex affair,’ it was so much more than that," she wrote. "This was a profound journey of self-discovery. For the first time, I listened to myself, forgot about the ‘norm,’ and lived. I hope that everyone, when given the chance, takes the time to understand who exactly their most authentic selves are, untethered from what we may have been taught to believe. Remain curious. Know that there are many layers within you—and they just might be the most invaluable ones."

The relationship may be over, but it sounds like Carter came out of it with some valuable lessons. 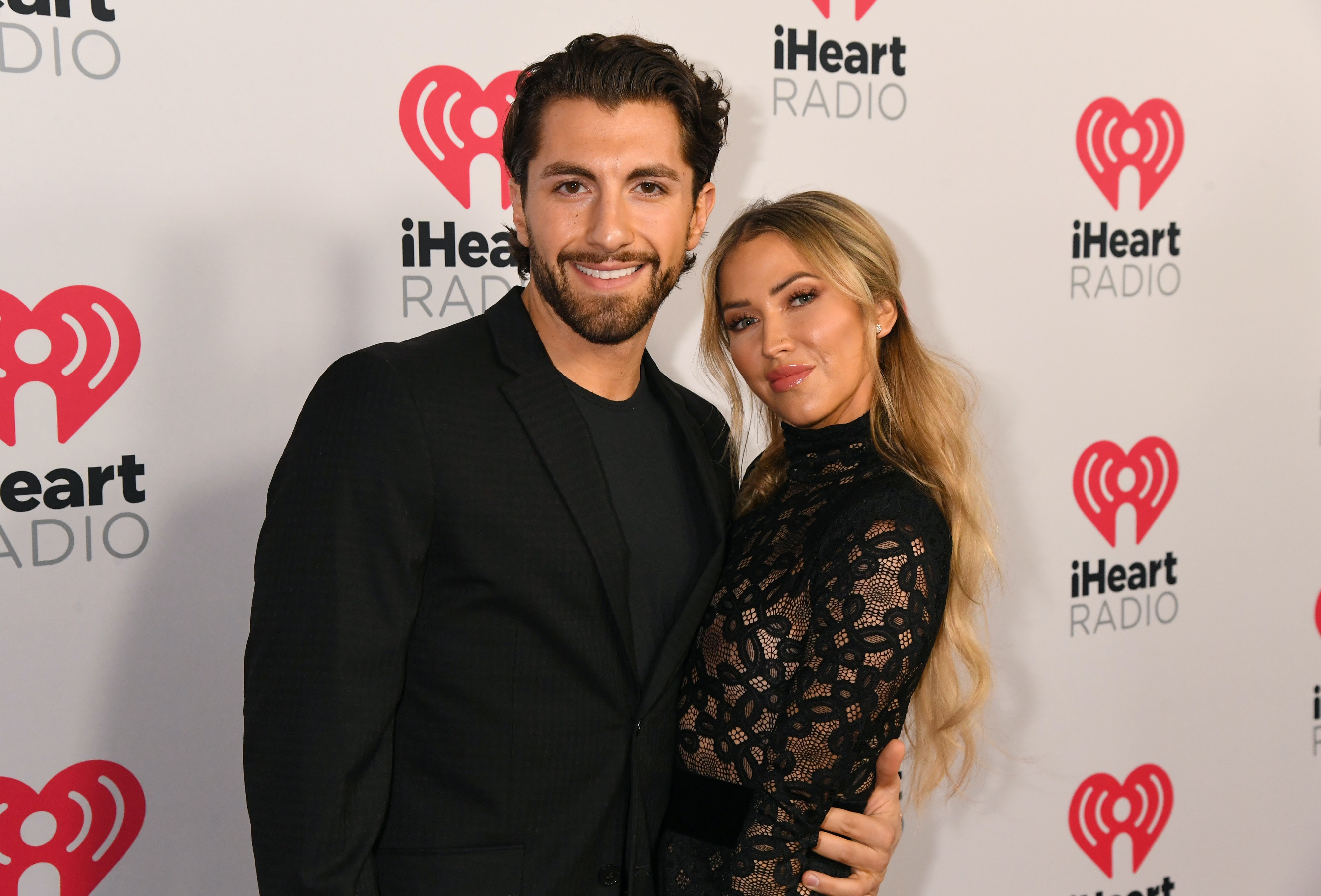 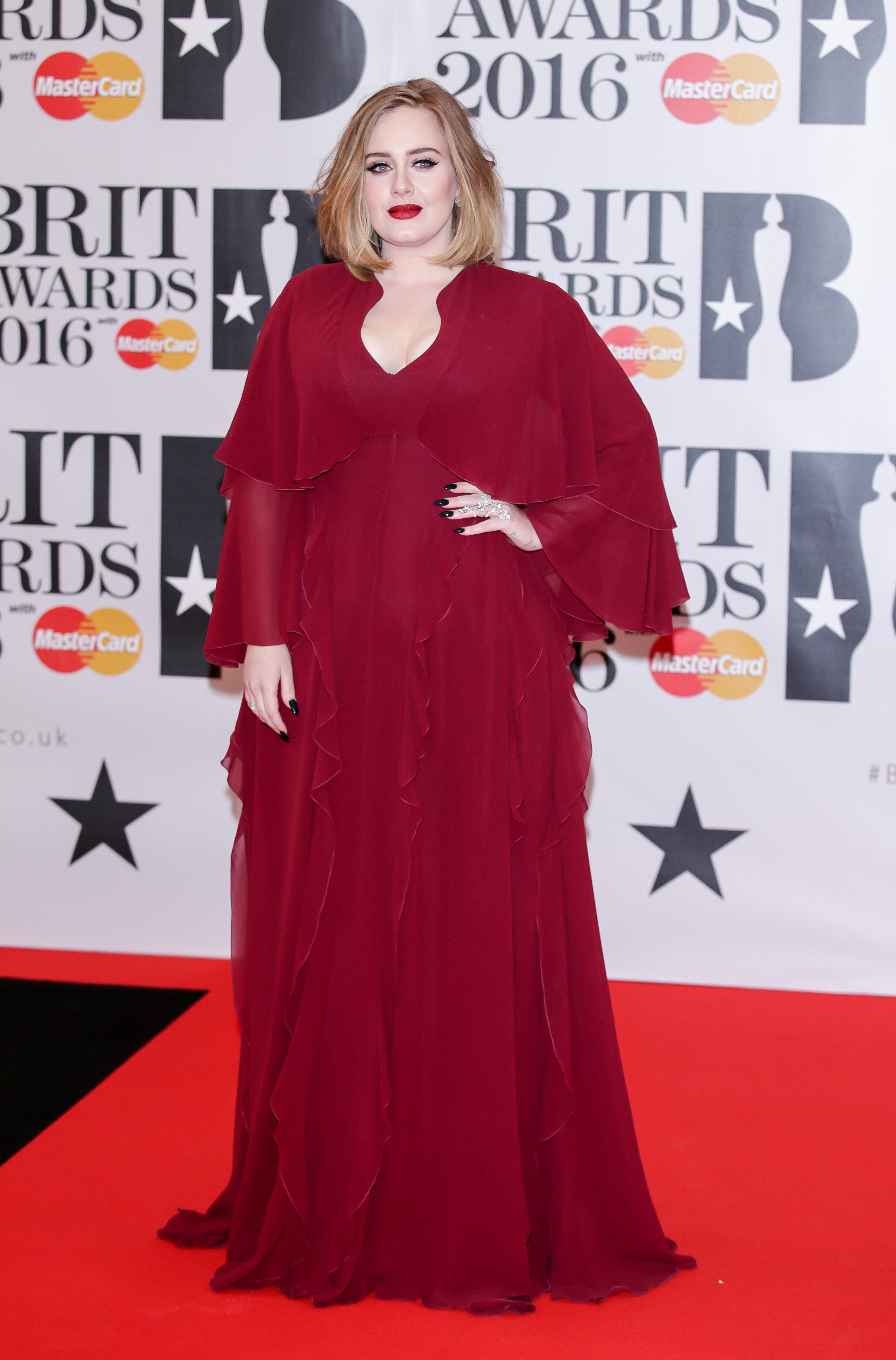 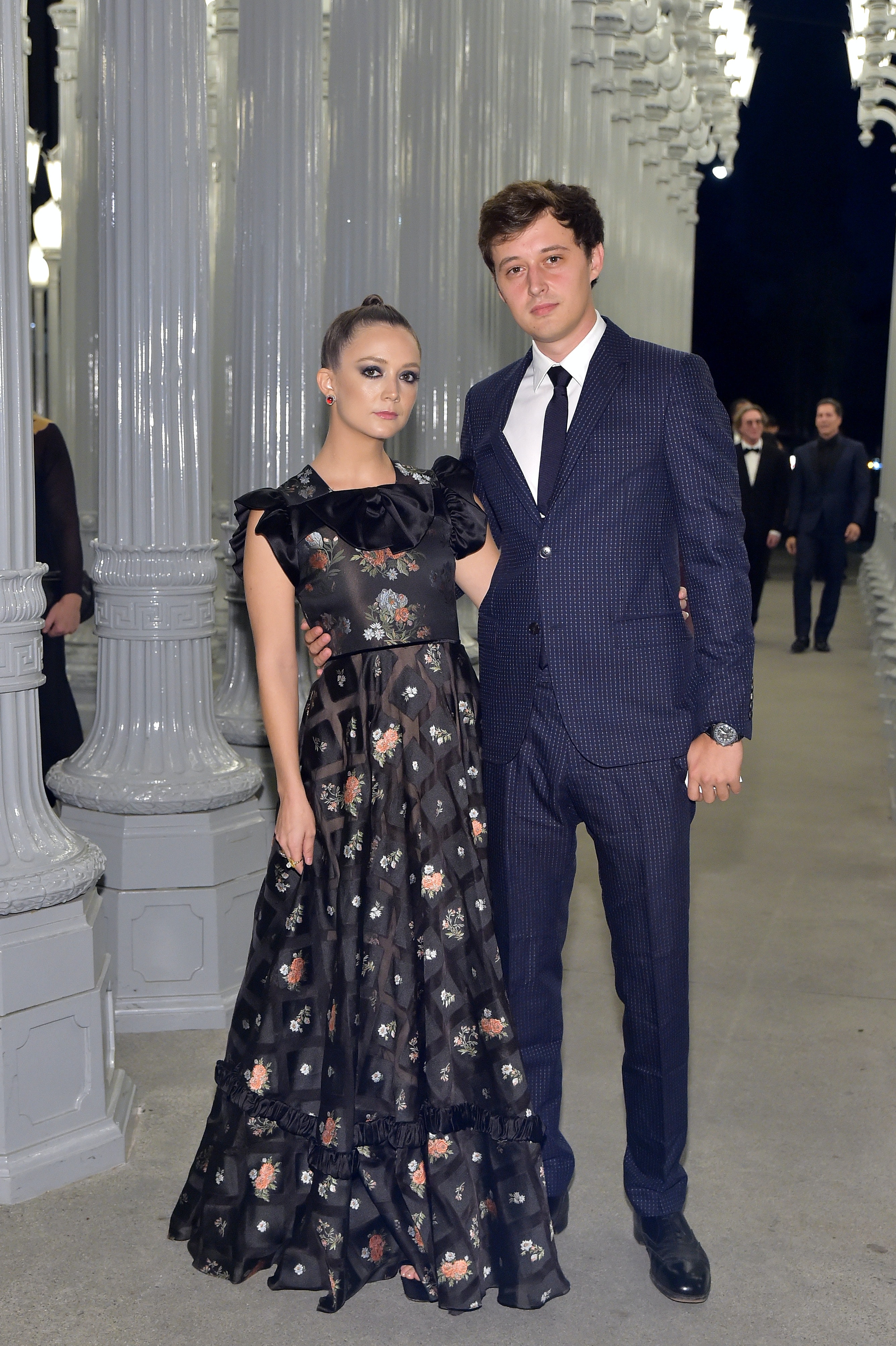