I'm A Celeb: AJ discusses 'standing his ground' in the castle

I’m A Celebrity star AJ Pritchard is finally back at home with his family and girlfriend after being apart from them for four weeks. The professional dancer, who quit Strictly Come Dancing earlier this year, has spoken about his time in the castle and his so-called feud with fellow campmate Shane Richie.

Speaking to his brother Curtis, on their joint podcast AJ vs Curtis, he opened up about the tension that appeared to simmer between himself and the ex-EastEnders star.

“I may be small, but I’m still going to give my opinion,” the 26-year-old dancer said.

Referring to a run in over the washing up, AJ went on to say that he had to “stand his ground.”

“If you don’t stand your ground in those situations people are going to walk all over you,” he added. 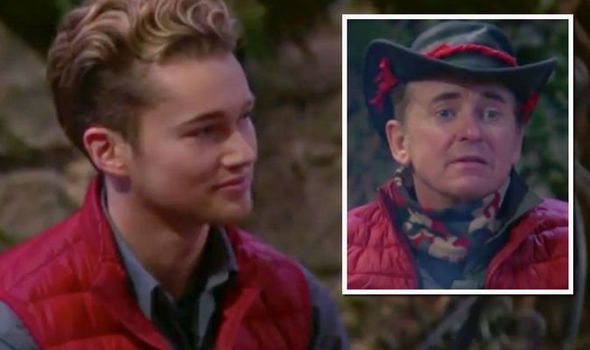 We will use your email address only for sending you newsletters. Please see our Privacy Notice for details of your data protection rights. Mo Farah ‘gutted’ over I’m A Celeb exit

“You were right to, and you know what, that was one of the only moments when people weren’t laughing when it happened.

“So I think everyone was on your side with that one, AJ,” the Love Island star replied.

The duo were referring to a moment which aired on the programme that showed the former Strictly star confronting Shane about the washing up.

He was frustrated with the 56-year-old actor who had failed to clean the pots and pans when on washing up duty. 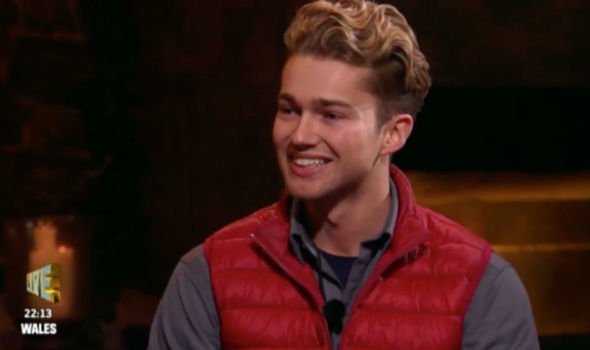 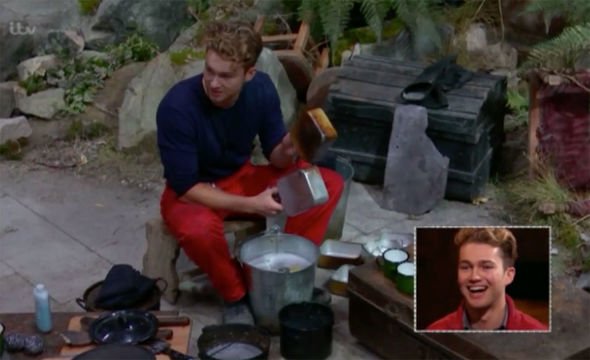 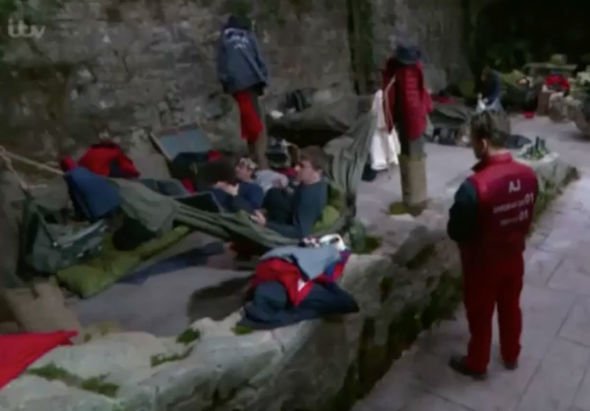 The next morning, the campmates had nothing to eat out of and AJ couldn’t boil any water as the washing up was still in the pan.

Curtis agreed with his brother that everyone had to do their job in order for the camp to remain harmonious.

“You’ve got to do your roles,” Curtis said.

“He’s a great storyteller as you could all see on the show.”

Talking about the pots and pans drama, he added: “I feel like everyone needs to pull their weight and some days people could have worked a little harder, that’s all I was really kind of pushing.”

AJ said that sometimes he would have to stay up an additional hour at 3am to clean all of the pots and pans as well as dry them up and put them away.

The Latin and ballroom dancer was the 7th contestant to be booted off the show.

Shane almost made it to the final of the 2020 series, but eventually finished in fourth place.

Author and podcaster Giovanni Fletcher won the reality competition and was crowned the first Queen of the castle.

Radio star Jordan North and TV presenter Vernon Kay were the runners up.