Alec Baldwin’s wife Hilaria 'worried about his PTSD' after shooting 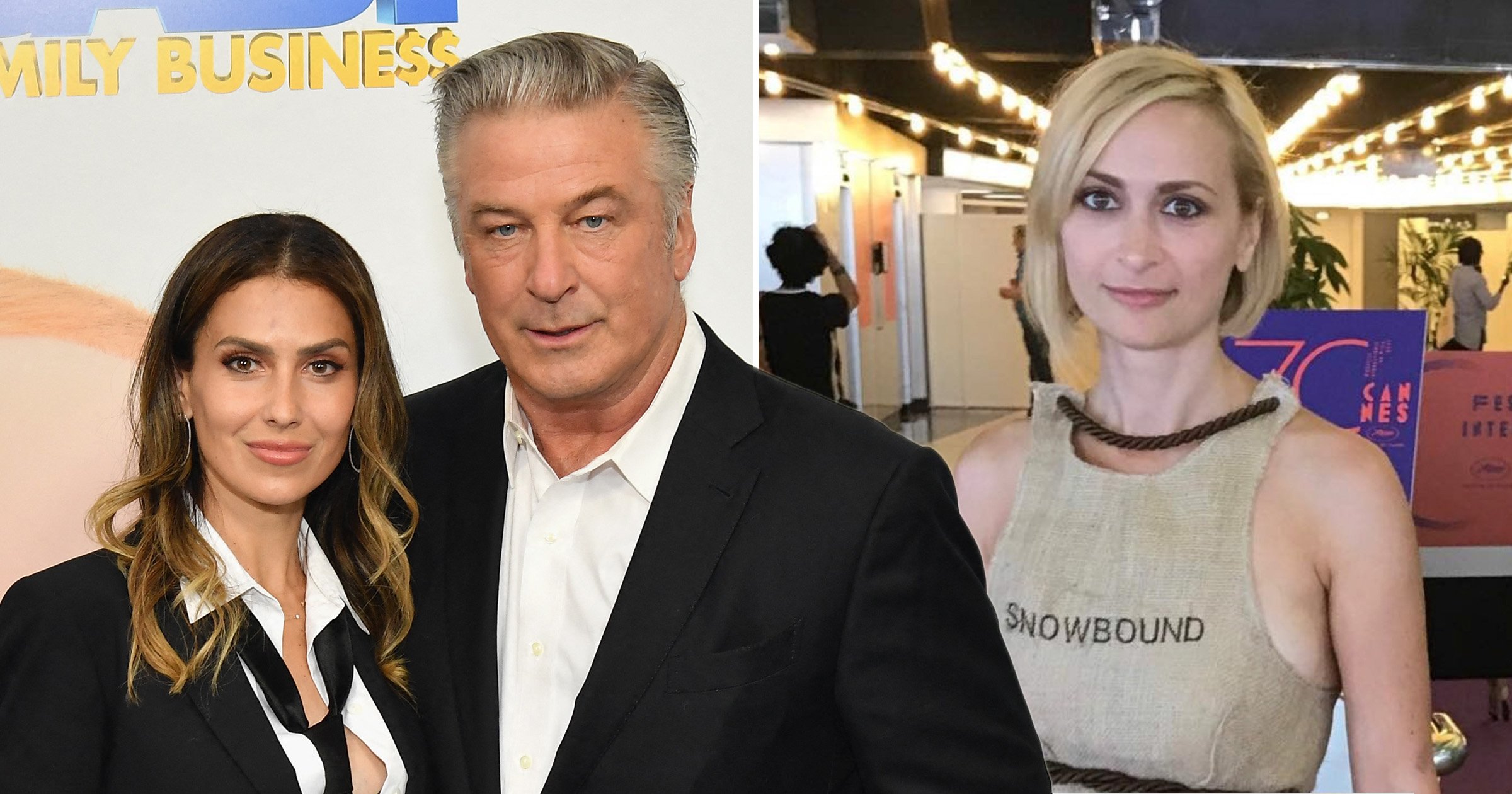 Alec Baldwin’s wife Hilaria has said she is ‘trying to limit his PTSD’ following the fatal shooting of Halyna Hutchins.

In his first interviews with the media this weekend, Baldwin described Hutchins as his ‘friend’ and recalled his meeting with her husband Matthew and son Andros.

Now his wife Hilaria has shared an insight into how Baldwin is personally coping with the tragedy and admitted that she is concerned about his mental health.

‘I brought [Alec] up here because we have to mourn Halyna’s death. Alec had a really traumatic thing happen, and I am trying to limit the PTSD.

‘You look at what happens to soldiers and police officers when something like this happens, it’s traumatic. We just came up here for quiet.’

She added: ‘He needs space for me to take care of him and his mental health. It’s an awful thing that happened. Alec feels awful.’

Hilaria had earlier shared a photo of her and Alec holding hands with the caption: ‘I love you and I’m here.’

The previous day, the couple had stopped to speak to photographers for the first time, with Baldwin stating: ‘I’m not allowed to make any comments because it’s an ongoing investigation, I’ve been ordered by the sheriff’s department in Santa Fe, I can’t answer any questions about the investigation.

‘We were a very, very well-oiled crew shooting a film together and then this horrible event happened.’

Baldwin also added that he would be interested in the limitation of guns on film sets, but added that something like this is a very rare occurrence on a film set.

He told reporters he does not think production will resume on Rust following the tragedy, and he is speaking to the police ‘every day’ to find out what is happening with the investigation.

On October 21, the actor discharged a gun on the Rust set accidentally killing Hutchins, 42, and injuring the director Joel Souza, 48. Souza was released from hospital hours later but Hutchins died as a result of her injuries.