It sounds like Alex Rodriguez is finally ready to move on! (Took long enough!)

In light of the Bennifer reunion, a source told Entertainment Tonight that the 45-year-old athlete is finally over the idea of getting back together with Jennifer Lopez. The insider spilled:

“When they first split, he wanted to work things out and still held on to hope that he and J.Lo would get back together. He’s come to terms with the fact that it’s over now.”

Honestly, it was about time! We mean, it’s no secret that A-Rod didn’t exactly handle his breakup too well. Does anyone else remember him posting an Instagram Story of him listening to Coldplay in front of a literal shrine to Jen? So it’s kind of refreshing to hear that Alex is opting to take an L.

As you may recall, the former Yankees star seemed a little too hopeful that the former couple would eventually reconnect following their split after four years together — despite some very sketchy alleged behavior on his part.

An insider confessed to E! News that Rodriguez hadn’t given up on them at the time, sharing:

“He is respecting her wishes right now but has high hopes they will get back together.”

Granted, that may have been a tad delusional since a confidant previously told ET that the Selena actress “tried her hardest” to make things work. However, their relationship had been too riddled with trust issues towards the end:

“She knew it was time to let go. There were issues when it came to wedding plans and trust issues that she couldn’t get past. Her kids are sad about the breakup because they all grew so close, but ultimately want what’s best for their mom and for her to be happy. There is still love and respect between the two families.”

Unfortunately for him, the 51-year-old singer was then spotted meeting up with ex-fiancé Ben Affleck just three weeks after ditching Alex! Now, the two are taking their romance to the streets by kissing at restaurants, spending time with her family, and heading out on vacations. She’s even looking at schools in LA! Bennifer is practically everywhere!

And boy, the man apparently doesn’t seem to like it. A different source dished to E! that he has been incredibly hurt over how quickly Jennifer moved on with Ben, explaining:

“A-Rod is shocked that J.Lo has moved on. … He truly thought they would be able to make it work and reconnect. He has been reaching out to J.Lo trying to meet with her, and she has been very short with him.”

What did Alex expect?! J.Lo was ready to move forward! Er, back? Either way, she seems really happy now, and that’s all that matters!

What do U think of A-Rod’s feelings, Perezcious readers? Sound OFF in the comments (below). 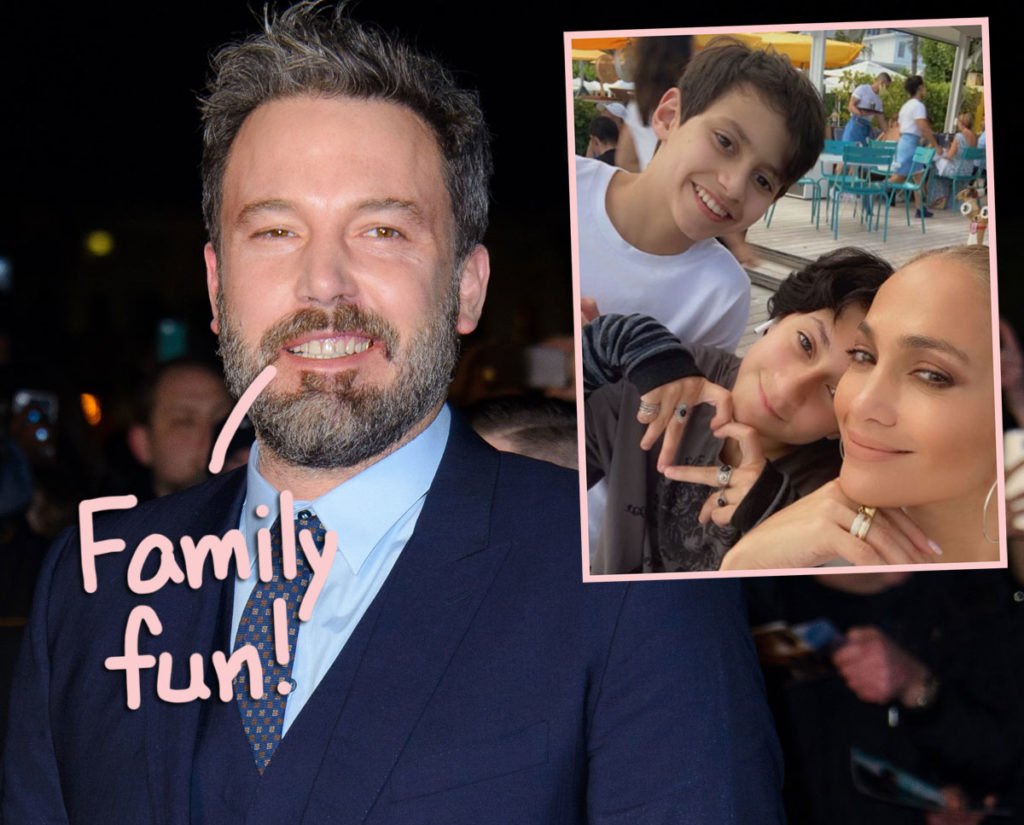 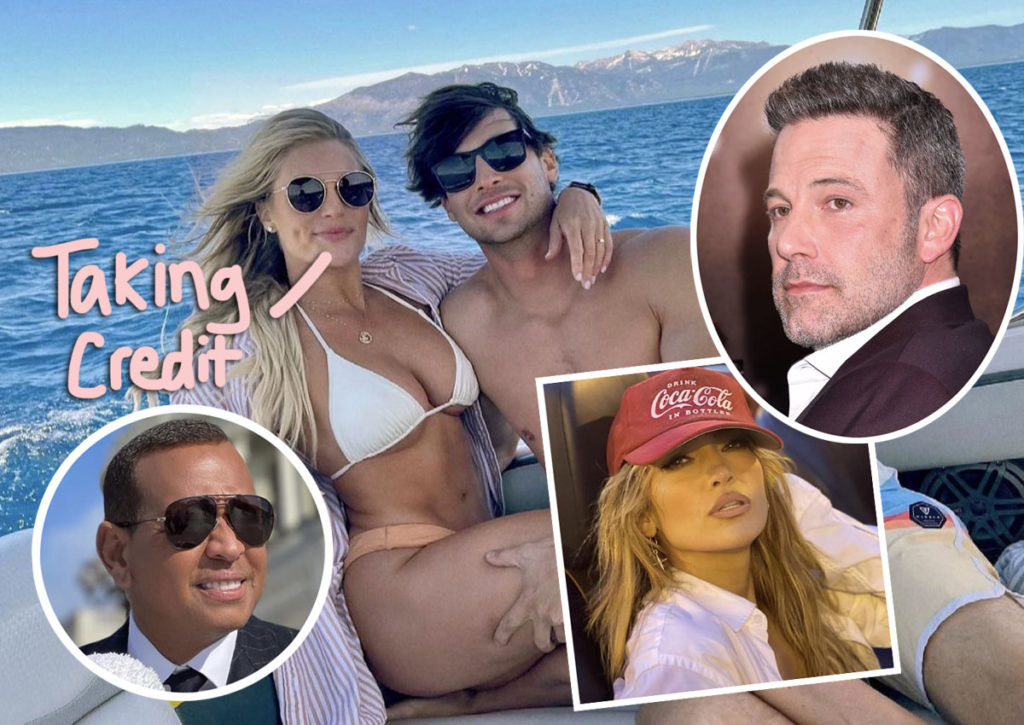 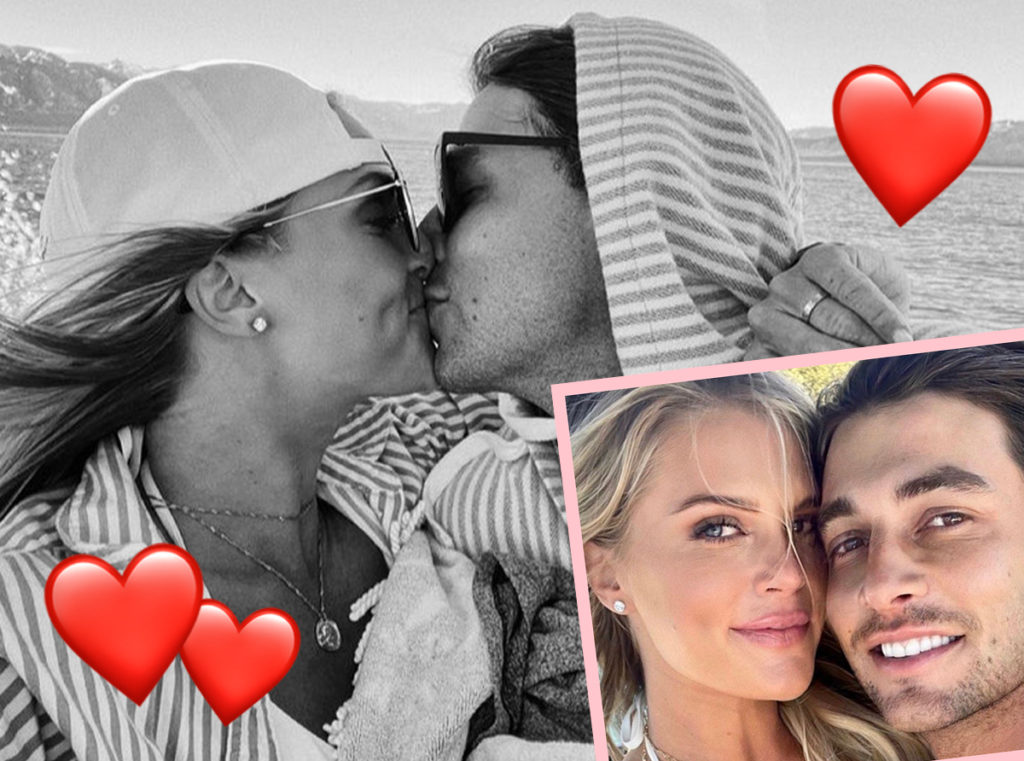 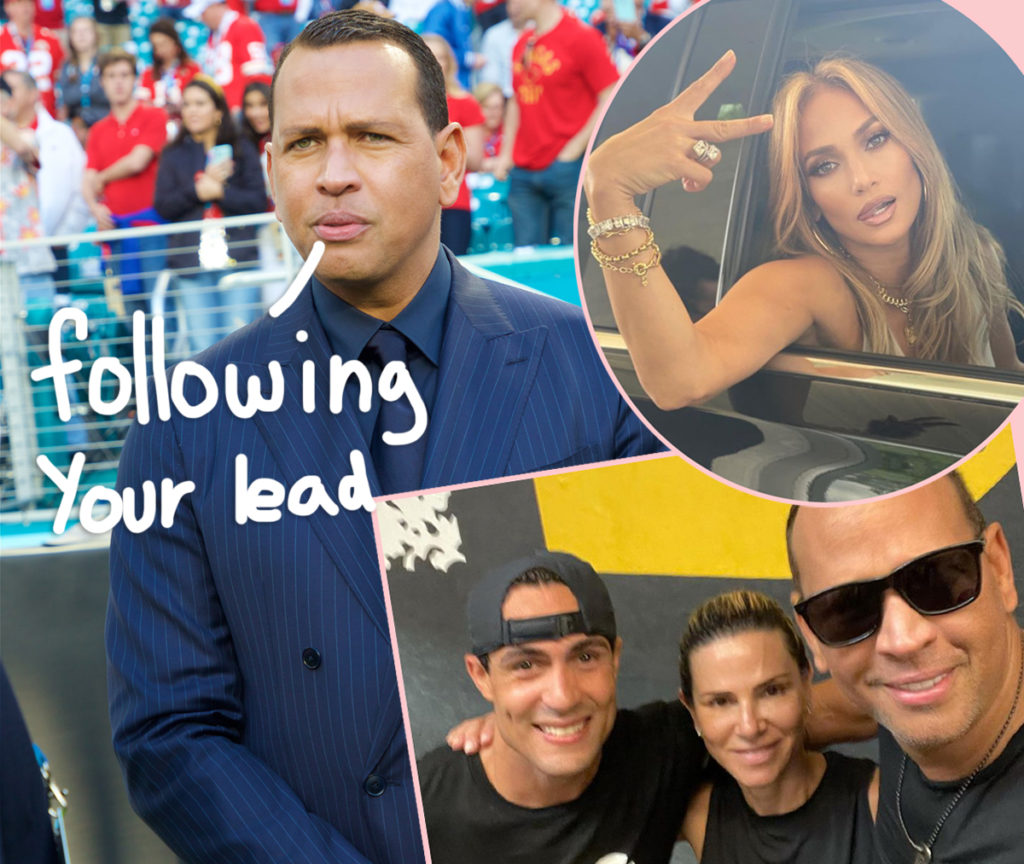