My eyes are all puffy again, because one minute I’m happy the next minute it has me like crying

The 35-year-old later revealed how she had stayed up until 3am to finish watching the 12-parter, based on the novel by Sally Rooney.

The former England footballer spoke of her puffy eyes after finding the adaptation moving and “intense”.

She had initially asked for advice after spotting the programme available to stream, saying: “Anyone seen this? What we saying?”

However it wasn’t long before the antics of Marianne (played by Daisy Edgar-Jones) and Connell (Paul Mescal) seemingly became too much. 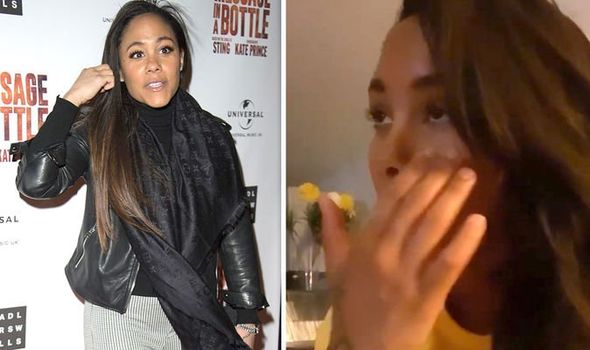 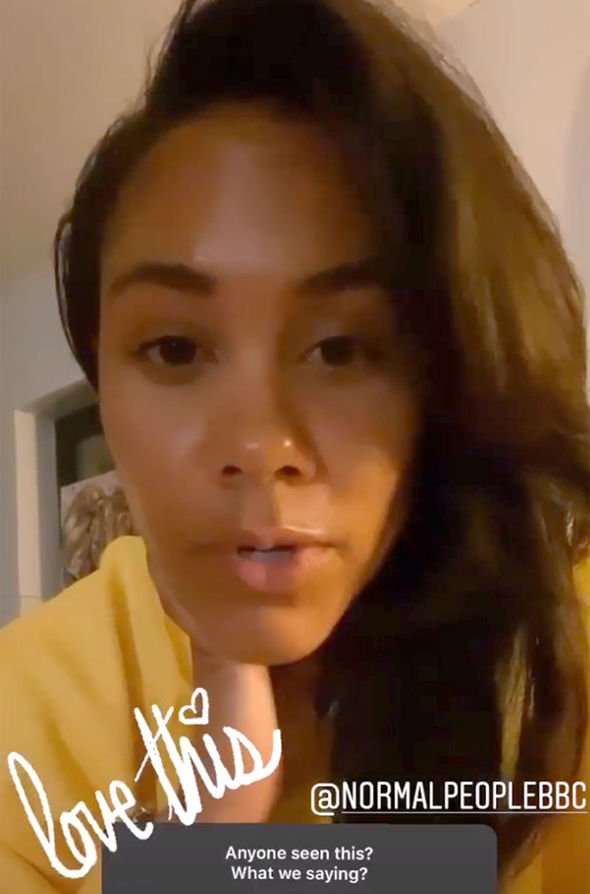 Speaking out in a video filmed in her dark living room, Alex started: “Guys, I don’t even know what episode I’m on – I can’t stop watching it.

“My eyes are all puffy again, because one minute I’m happy the next minute it has me like crying. I didn’t know I even needed this programme in my life in lockdown.”

The small screen favourite is believed to be living solo during the nationwide lockdown.

“It’s got me feeling all kinds…” she continued, before it cut-off. “I think I can do it in one, you know. I don’t want to go to bed, I want to carry on watching it. 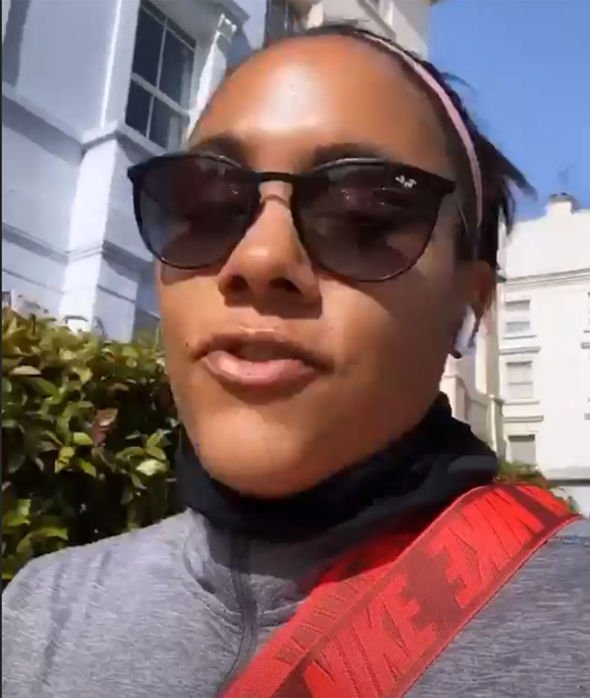 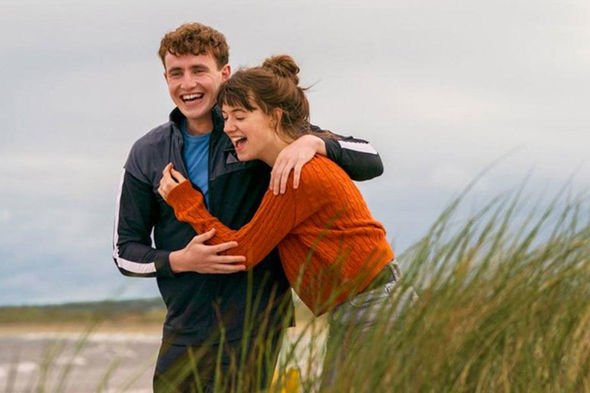 “I don’t know if I can take anymore tears, though. Or the emotions of it. Oh my gosh… my head and my heart.”

Reading a comment that stated: “Good but not the best ending,” she reacted: “No! You can’t tell me that. I’m sticking with it, I’m going to stay up and watch it.

“I’ll report back tomorrow with tired, red eyes, puffy eyes. But it’s going to be worth it, I know it.”

Sure enough Alex later updated her 355,000 followers, revealing her thoughts on what she had seen.

She recalled: “3am I stayed awake till, watching the show. Finished it and I have to say, wow, what an amazing show.

“The emotions… it’s beautiful, it’s captivating, it’s intense. I haven’t cried that much in a long time.”

Alex appeared to be getting her daily exercise in while filming, and was seen walking along a street in the clip.

Urging people to watch it, she added: “I think I cried in every episode. I don’t know what that says about where I’m at at the moment. It is intense, guys.”

Meanwhile, it comes just hours after Dan Walker scolded a fan after they criticised Alex for her at-home studio.

He rushed to the defence of his colleague on Saturday.

She has been going live on Instagram every Monday and Thursday, interacting with fans directly where they can ask her questions about her career, life and whatever else crosses their minds.