As another mass shooting in America left six people dead, pop duo Aly & AJ revealed their bus was ‘caught in the crossfire’ of the deadly Sacramento attack.

“Distraught by the mass shooting last night outside the venue in Sacramento,” tweeted the official Aly & AJ account on Apr. 3, hours after six people were killed and twelve suffered “varying degrees of injuries” after an attack in California’s capital. The duo – sisters Alyson Michalka, 33, and AJ Michalka, 30, — were inside their bus that was parked outside the Crest Theatre. “All of our thoughts are with the families of those who lost their lives and those recovering today. We’re praying for the health care workers caring for them. We hope all our fans made it home safe,” they tweeted.

“Our bus was caught in the crossfire but we sheltered in place and everyone in our touring group is ok,” the two added. “Thank you for everyone reaching out. A reminder to keep your loved ones extra close today. We have to do something about gun violence in this country.” 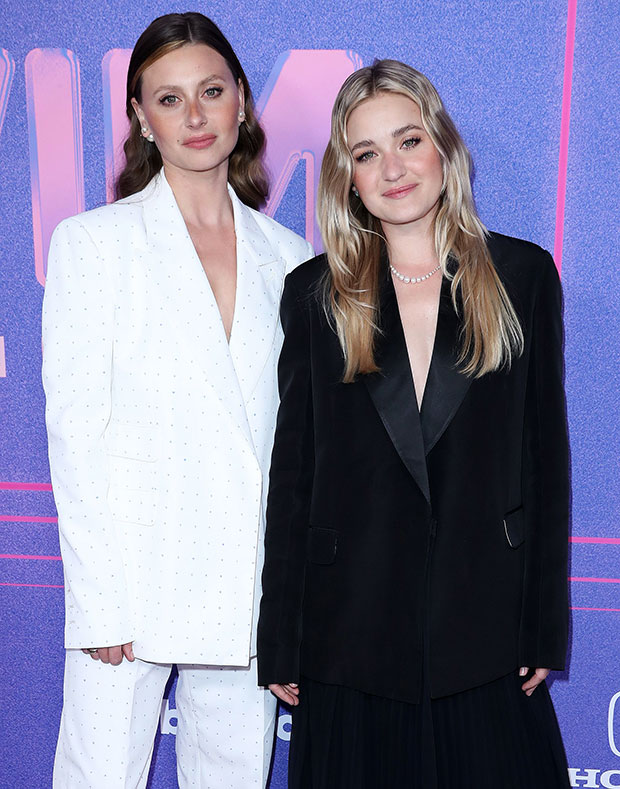 Authorities believe multiple shooters opened fire just steps away from the Capitol, according to NBC News. “We know that a large fight took place just prior to the shootings, and we have confirmed that there are multiple shooters,” Sacramento Police Chief Kathy Lester said during a press conference on Sunday (Apr. 3). The chief said gunfire had been heard by officers near the scene around 2 a.m. The officers rushed to the scene, found the injured victims, and administered CPR. “The scale of violence that just happened in our city is unprecedented in my 27 years at the Sacramento Police Department,” added Chief Lester.

“The first thing I saw was, like, victims,” said Berry Accius, a community activist, said, per NBC News. “I saw a young girl with a whole bunch of blood in her body, a girl taking off glass from her, a young girl screaming, saying, ‘They killed my sister.’ A mother running up, ‘Where’s my son? Has my son been shot?’”

Sacramento mayor Darrell Steinberg called the act a “senseless and acceptable tragedy. … “Can we not have a sane debate where, on one side of the line, you say that people who want to use firearms for sport or for hunting or, you know, with reasonable self-defense on one side of the line, and on the other side of the line we say there is absolutely no place for rapid-fire assault weapons anywhere, anyhow? I mean, can we have that? Can we make that distinction?”