Loose Women presenter Andrea McLean, 51, was branded an “old lady” by her husband Nick Feeney after he discovered her grey hairs coming through. The ITV host decided to give her fans a look at her overdue roots via her Instagram story today.

What did you just say to me?

Moments after Nick called Andrea an “old lady” she asked her spouse to repeat what he said, in a video in view of her 275,000 followers.

Grinning on camera, Andrea began: “What did you just say to me?”

She then turned the camera around to show Nick standing in their bedroom, before he replied: “I’m dating an old lady!”

“So rude!” Andrea hit back, to which Nick asked: “Why did I say that?” 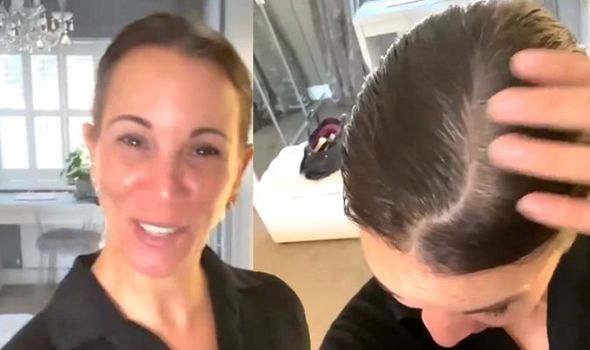 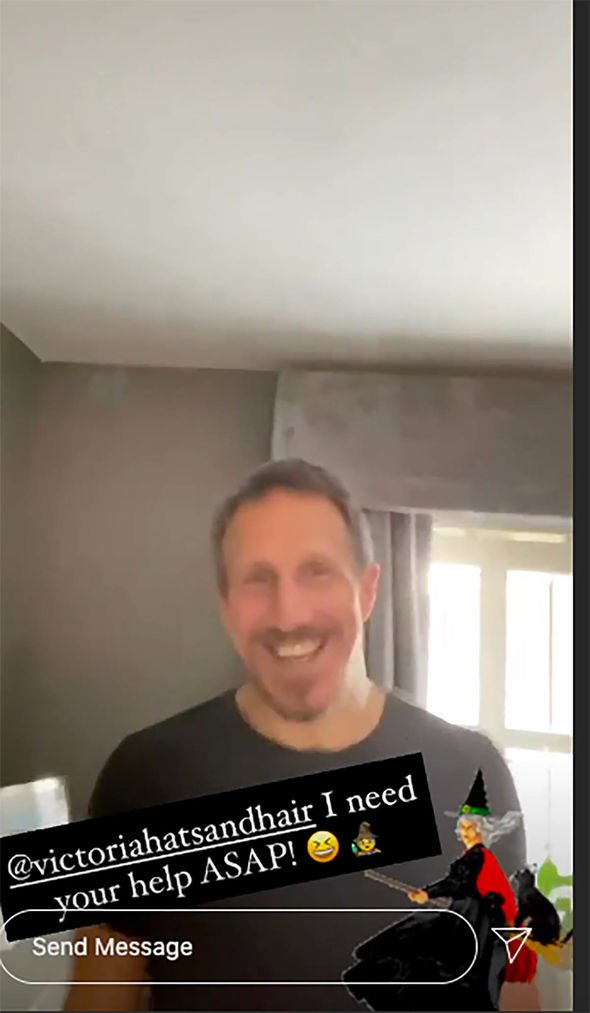 “Because of my roots, look,” the presenter replied as she showed her grey hairs to the camera.

After Andrea screamed to herself in frustration, Nick joked: “Get ready for Halloween!”

The TV host captioned her video with: “@victoriahatsandhair I need your help ASAP!”

It comes after Andrea spoke candidly about the moment everything “fell apart” following her stint on Channel 4’s SAS Who Dares Wins last year. 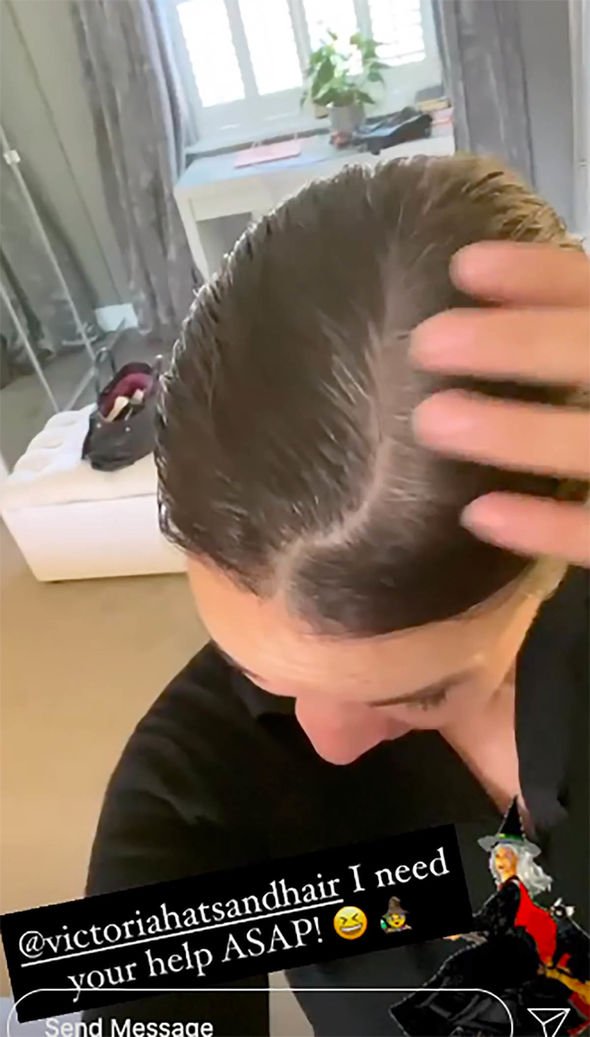 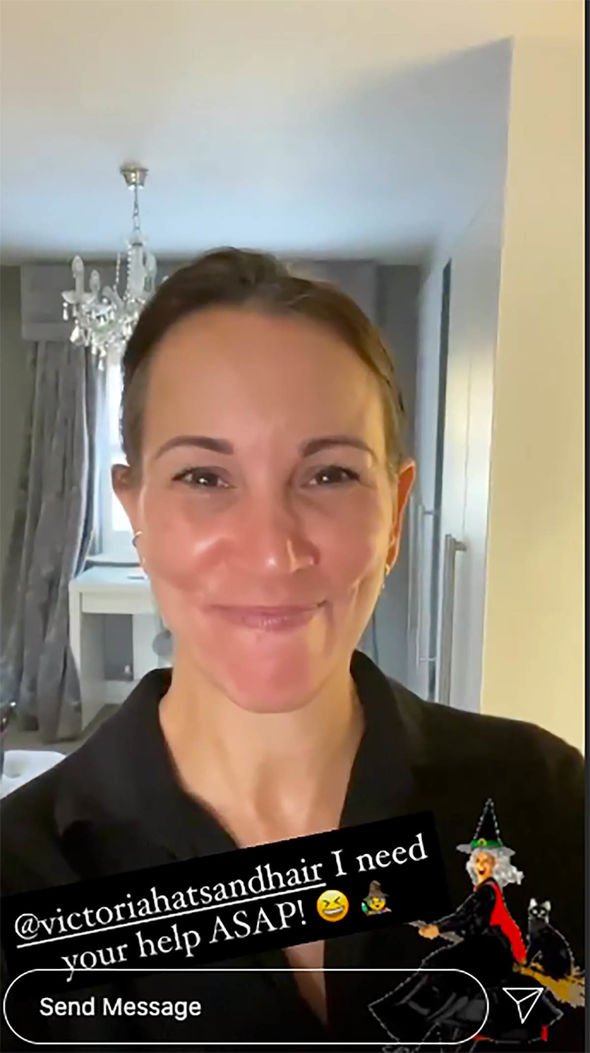 Andrea starred in the celebrity edition of SAS in 2019, but was forced to pull out after being diagnosed with hypothermia.

While discussing her experience of the programme, she claimed one of her co-stars “hated everything” in her soul.

Speaking to Chris Evans on Virgin Radio this week, Andrea revealed she was confronted by Mark ‘Billy’ Billingham, a former military soldier.

She recalled: “What I didn’t expect was that moment – if you watch the show – there are lots of times where bags are put over your head and you’re marched about.

“And that for us, happened right at the beginning. We were sort of ambushed.”

The mum-of-two explained: “The moment where the bag was pulled off and even in my professional head, I’m thinking, ‘This is a TV show. Nothing’s going to hurt me. We’re not literally being kidnapped.’

“That moment when the bag was pulled off, it was actually Billy. Lovely, lovely Billy.”

Andrea went on to share further details about the moment, admitting it felt like the former soldier could “see” into her soul.

“He stood in front of me and he stared at me like he could see into my soul and he hated everything he saw,” she shared.

“And in that moment everything fell apart.”

Billy spent 27 years in the Parachute Regiment with the Special Air Service as a Mountie troop leader, sniper and jungle warfare instructor.

After leaving the armed forces, he has also worked as an A-list bodyguard to the likes of Angelina Jolie, Brad Pitt and Tom Cruise.