Fighting for fair trial. Judge John W. Ouderkirk asserted that he “can and will remain impartial” in Angelina Jolie and Brad Pitt‘s divorce case, despite his personal history with each party.

According to court documents obtained by Us Weekly earlier this month, Jolie, 45, alleged that the judge failed to disclose “ongoing business and professional relationships” between him and the team representing Pitt, 56, who noted that the judge had a “well-documented history” with the actors. In a response filed on Tuesday, August 18, Ouderkirk, who officiated the former couple’s 2014 wedding, fired back at the Salt star’s claims. 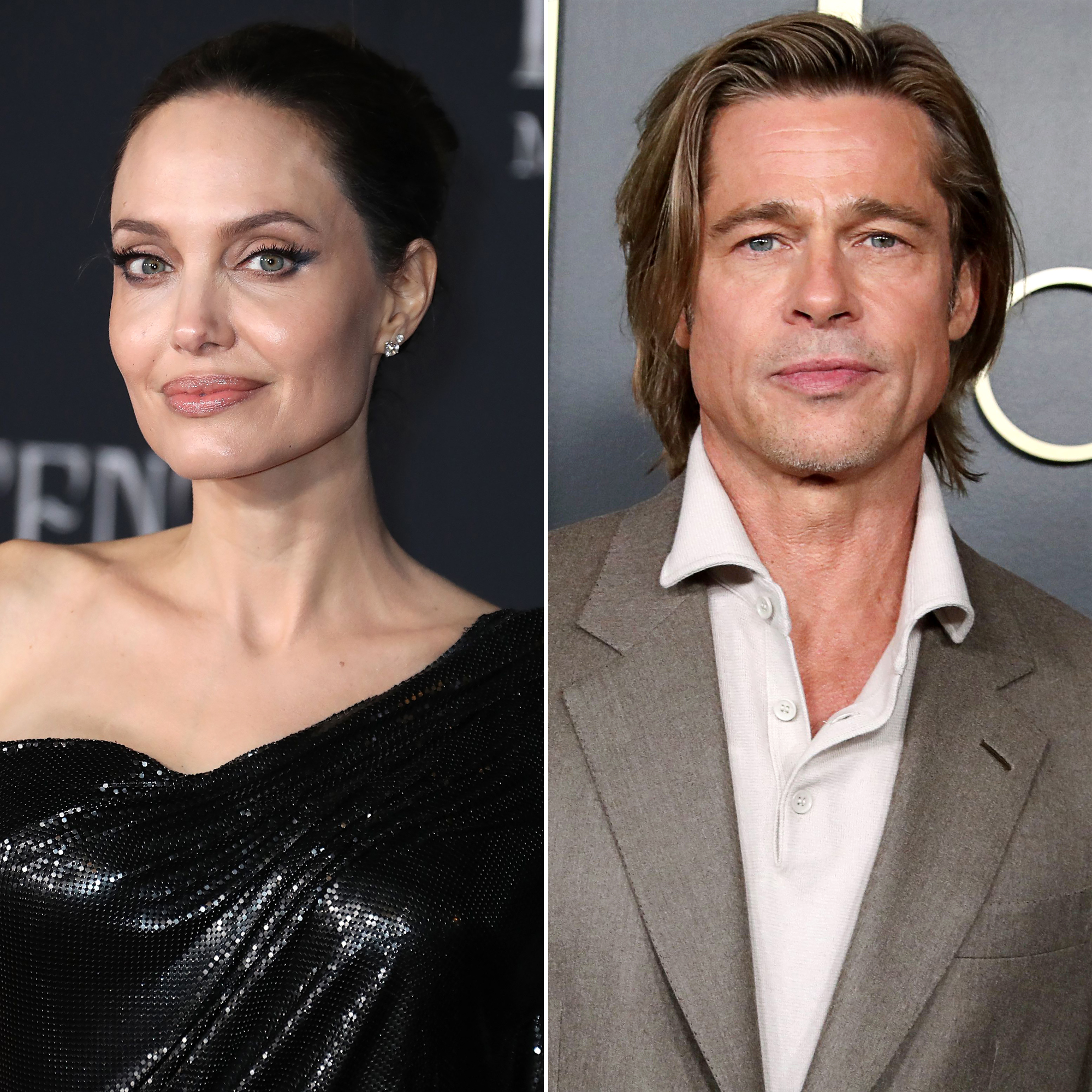 “The Objection to my continued service does not change my ability to objectively view and evaluate the evidence presented by both sides and apply the law impartially,” Ouderkirk explained, noting that Jolie had “clearly failed” to prove any kind of bias in Pitt’s favor. “Thank you for considering the issues presented affecting the lives of these parties and their children.”

Though the Maleficent actress requested that the court disqualify Ouderkirk as the private judge presiding over her divorce, he claimed that he had continuously made both Jolie and Pitt aware of his involvement in other cases since he was hired to oversee their case — and that those cases “might involve a party, lawyer, law firm and/or witness involved in the Jolie/Pitt matter.”

Jolie and the Once Upon a Time in Hollywood actor called it quits in September 2016 after two years of marriage and are still at odds over the custody of their six children: Maddox, 19, Pax, 16, Zahara, 15, Shiloh, 14, and twins Knox and Vivienne, 12. As the exes prepare to head to trial in October, a source told Us exclusively that they are “at a total impasse” with “no end in sight.”

While her concerns about Ouderkirk’s impartiality have put proceedings on pause, Jolie is determined to make her divorce final and move on. “Angelina’s the one who filed for divorce. No one wants this divorce finalized more than she does,” a separate source claimed.

Earlier this year, Jolie remained steadfast in her decision to split from Pitt, a choice she said was “for the well-being” of her children.

“It was the right decision,” she told Vogue in June. “I continue to focus on their healing. Some have taken advantage of my silence, and the children see lies about themselves in the media, but I remind them that they know their own truth and their own minds.”