Anton Du Beke has been a part of Strictly Come Dancing since in creation back in 2004. More than a decade later Anton has become one of the favourites of the show and known to many for his iconic dance partners such as Ann Widdecombe and Ruth Langsford. But what is Anton’s real name?

While he has become well known on-screen as Anton Du Beke, this is not the Strictly star’s real name.

Before he found fame on Strictly, close friends and family would often refer to him as Tony. 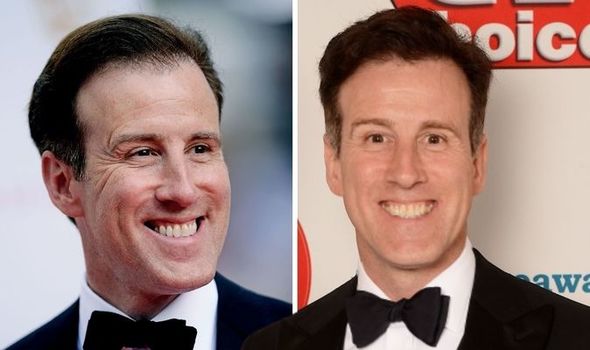 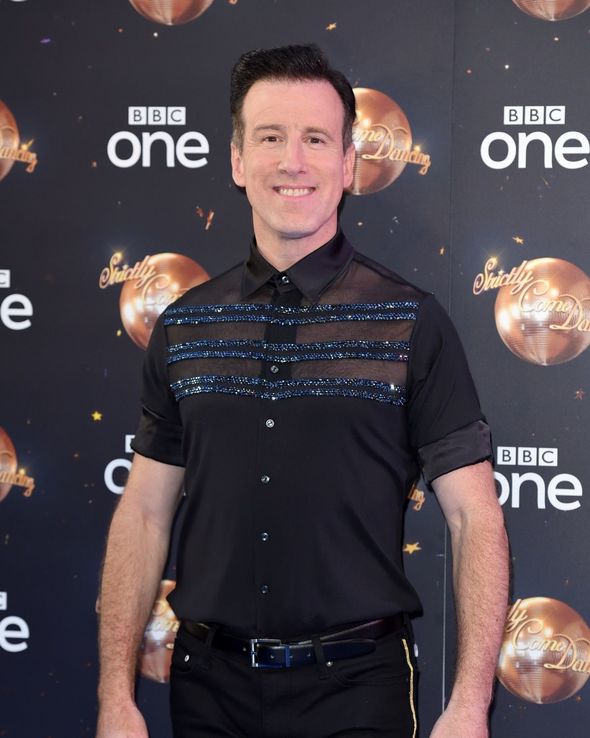 As he started to pursue a career in dancing, he chose to go by Anton Beke.

Although it is not quite clear how “Du” was added to the star’s name, it has stuck.

Anton first started ballroom dancing at the age of 14 at a local dance school.

Talking to the Guardian back in 2009, the dancer spoke of how the experience had him “hooked”. 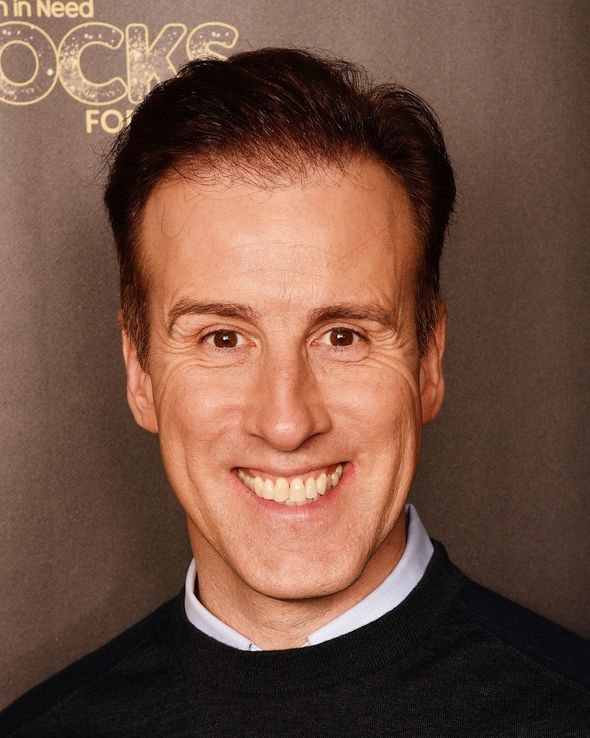 He said: “I went along and there were all these girls there, which was fabulous. I was hooked.”

Anton joined the Strictly cast in 2004 when the show first started.

But after more than a decade on the show, Anton is yet to come close to the glitterball trophy.

He went on to talk of how he wants to win the show one day.

He told the Guardian: “I get really very upset when I’m voted out and I feel very disappointed.

“I really want to win and, after six years, I feel like I’m always the bridesmaid, never the bride.”

In an interview with the Guardian last year, Anton admitted he is a competitive person.

After being asked what his biggest disappointment was, he replied: “Not doing as well as I’d hoped in dancing competitions. 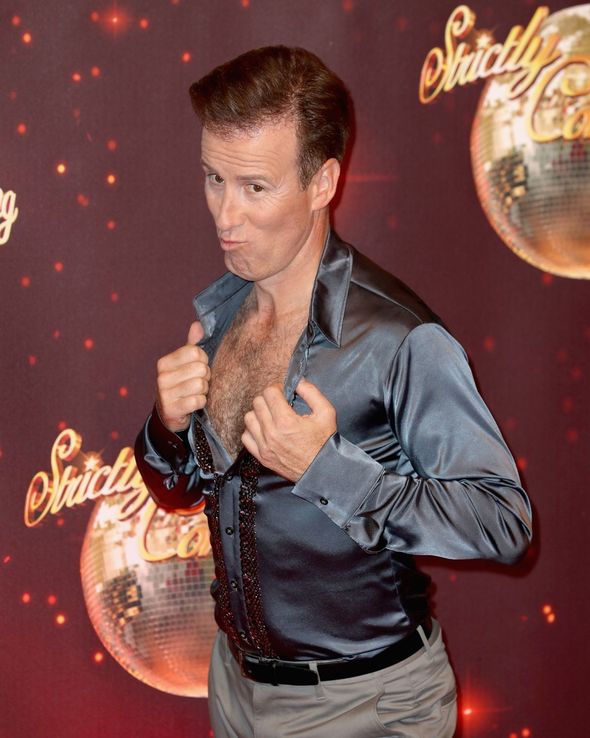 “I was massively competitive and massively disappointed most of the time. It’s the same now.”

Anton later spoke of how he doesn’t dwell on his failures.

He added: “One of my old dance teachers used to say, ‘Get better – don’t complain, don’t blame other people, just get better at what you’re doing.’

“And my mum always says to me, ‘Keep going, keep working.'”

The Strictly dancer has previously come close to winning as he reached the Grand Finale with Radio 3 presenter Katie Derham in 2015.

He also made it to the Grand Final last year with EastEnders star Emma Barton.

Strictly Come Dancing will air tonight on BBC One at 7.50pm.