Home » Celebrities » Are Ryan & Natascha Together After ‘Listen To Your Heart’? Here’s What We Know

Are Ryan & Natascha Together After ‘Listen To Your Heart’? Here’s What We Know

Even during love triangles and contestant squabbles, Ryan and Natascha’s power vocals continued to wow the judges week after week. Fans are wondering, however, if their emotional connection is as strong and their musical one. So, are Ryan and Natascha together after Listen To Your Heart? Fans are curious about the TV couple.

Warning: Spoilers for The Bachelor Presents: Listen To Your Heart Episode 5 follow. Ryan and Natascha seemed to form as a duet pairing out of necessity. Ryan was single after his love interest Jamie chose Trever instead of him, and Natascha was still looking to make an initial connection after arriving late to the show. So, the two bonded, but what seemed forced at first soon appeared to become genuine. And if you didn’t believe their romantic connection, their musical one absolutely cannot be faked.

Week after week, renowned judges including Jason Mraz and Andy Grammer complimented the duo on their impressive performances (pointing out that even though Natascha’s vocals were more powerful than Ryan’s, the combination of the two is electric). Unfortunately, after choosing to completely revamp Ed Sheeran’s love song "Perfect" in the May 11 episode, their spark fizzled and the pair was sent home. Though Natascha left the stage frustrated, saying she mixed up the words of the song and threw the whole performance off, it doesn’t seem like Ryan held the mistake against her. After not receiving roses, the two chatted before heading home, both agreeing they didn’t want what they had together to end.

Not only did Ryan thank her for being a part of his journey, he also said he couldn’t wait to "see what the future holds." Natascha added this could potentially make them stronger in the long run. While the two are now out of the running for winning, that doesn’t mean they went home empty-handed. Fans are speculating whether the duo is still together, and after doing some digging, things look promising.

First, there’s the simple fact they both still follow each other on Instagram and are constantly posting shots and clips from the show highlighting their romantic and musical chemistry. Sure, that’s TV Promotion 101, but in their captions they both speak extremely highly of each other and in an April 2020 interview with Refinery29, Natascha completely gushed over how cute Ryan is — not typical ex behavior.

The only clue that could point to a breakup is the caption of Natascha’s Instagram post on May 7. The photo is of her and Ryan on their "crushing cars" date (talk about a unique experience). She mentions missing hugs from him and hashtags #quarantinestruggles. Whether that means they’re quarantining separately, trying to throw fans off of their scent, or it points to something more serious, viewers will have to wait to find out.

Regardless of whether the couple is together, it seems they’re at least still huge fans of each other. As for the final three couples, only time will tell whether they continue to hit the right notes.

The final episode of The Bachelor Presents: Listen To Your Heart airs Monday, May 18, at 8 p.m. ET on ABC. 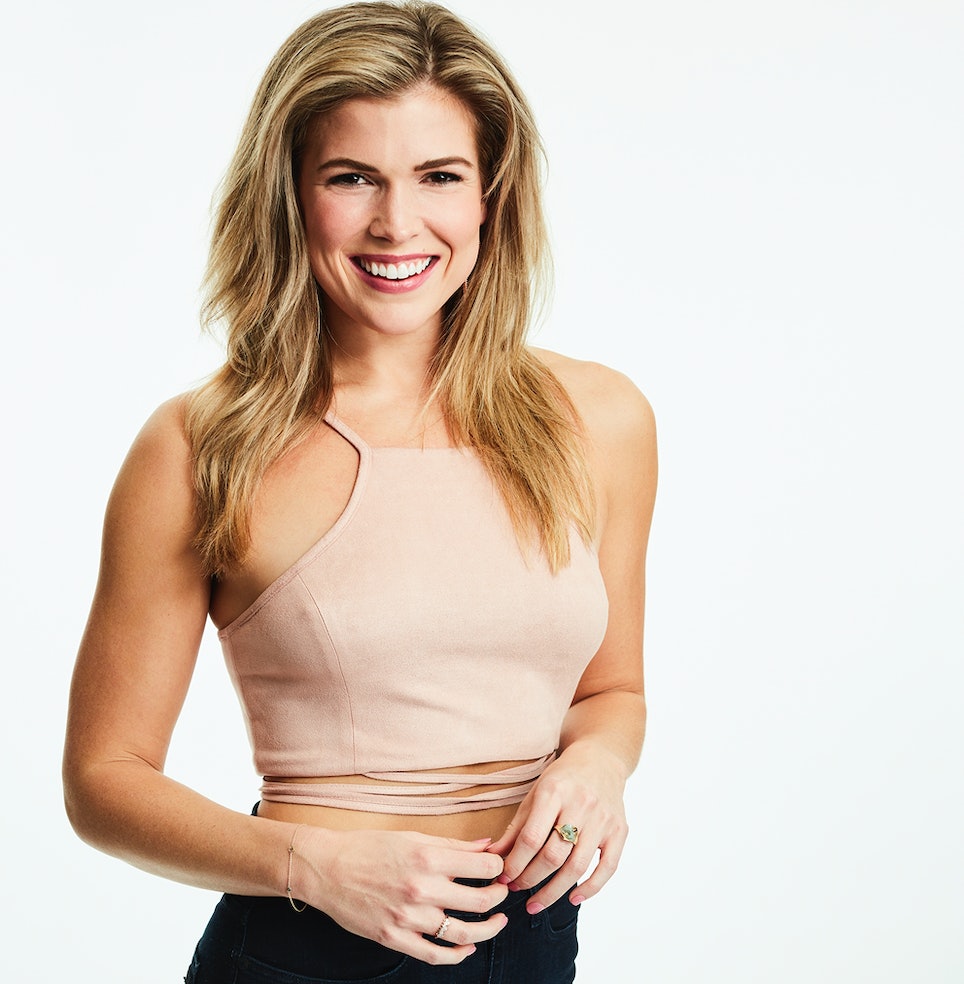 ‘Listen To Your Heart’s Julia On Sheridan, Brandon, & Being A "Villain" — EXCLUSIVE 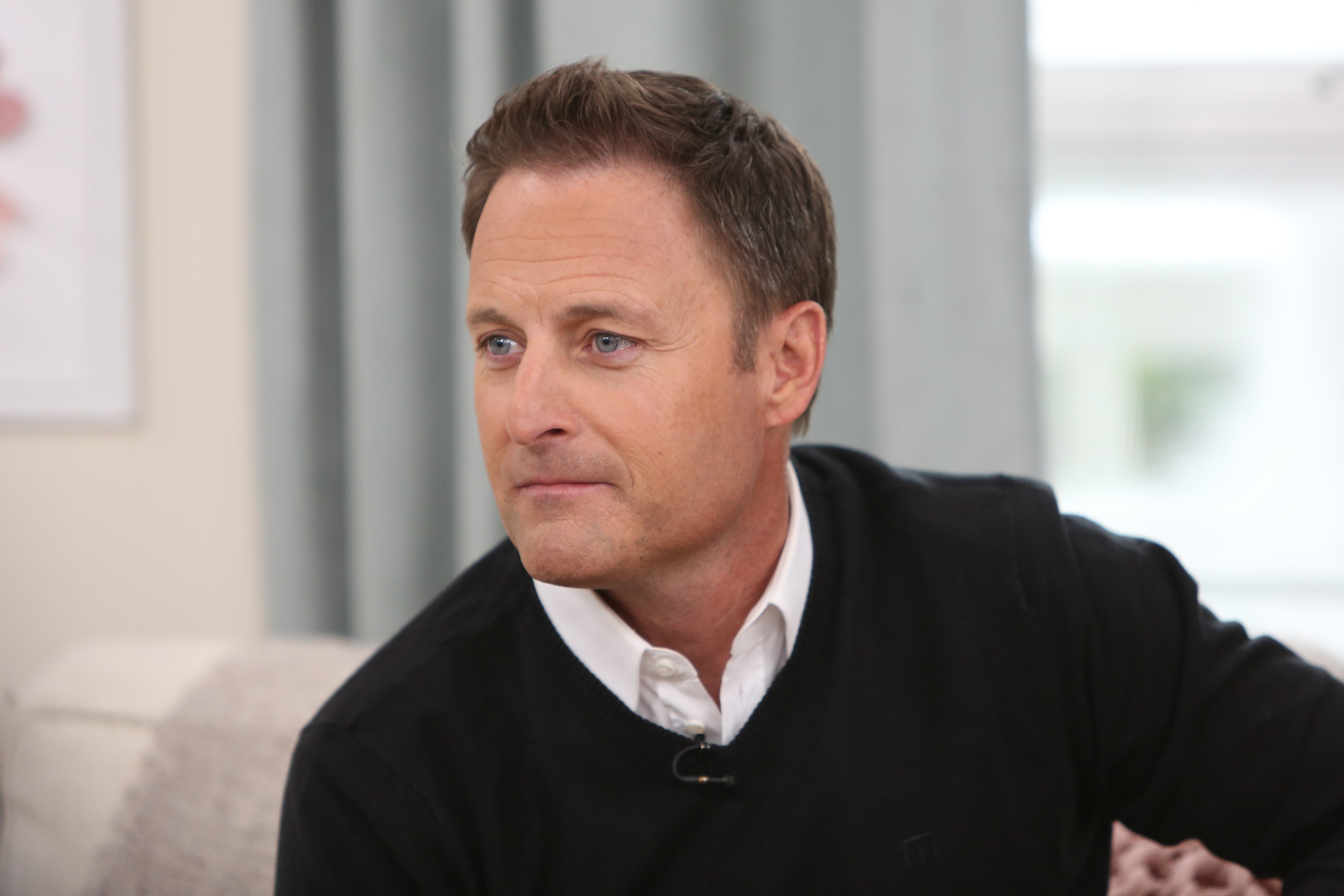 Chris Harrison’s Quotes About Diversity In Bachelor Nation Are Optimistic 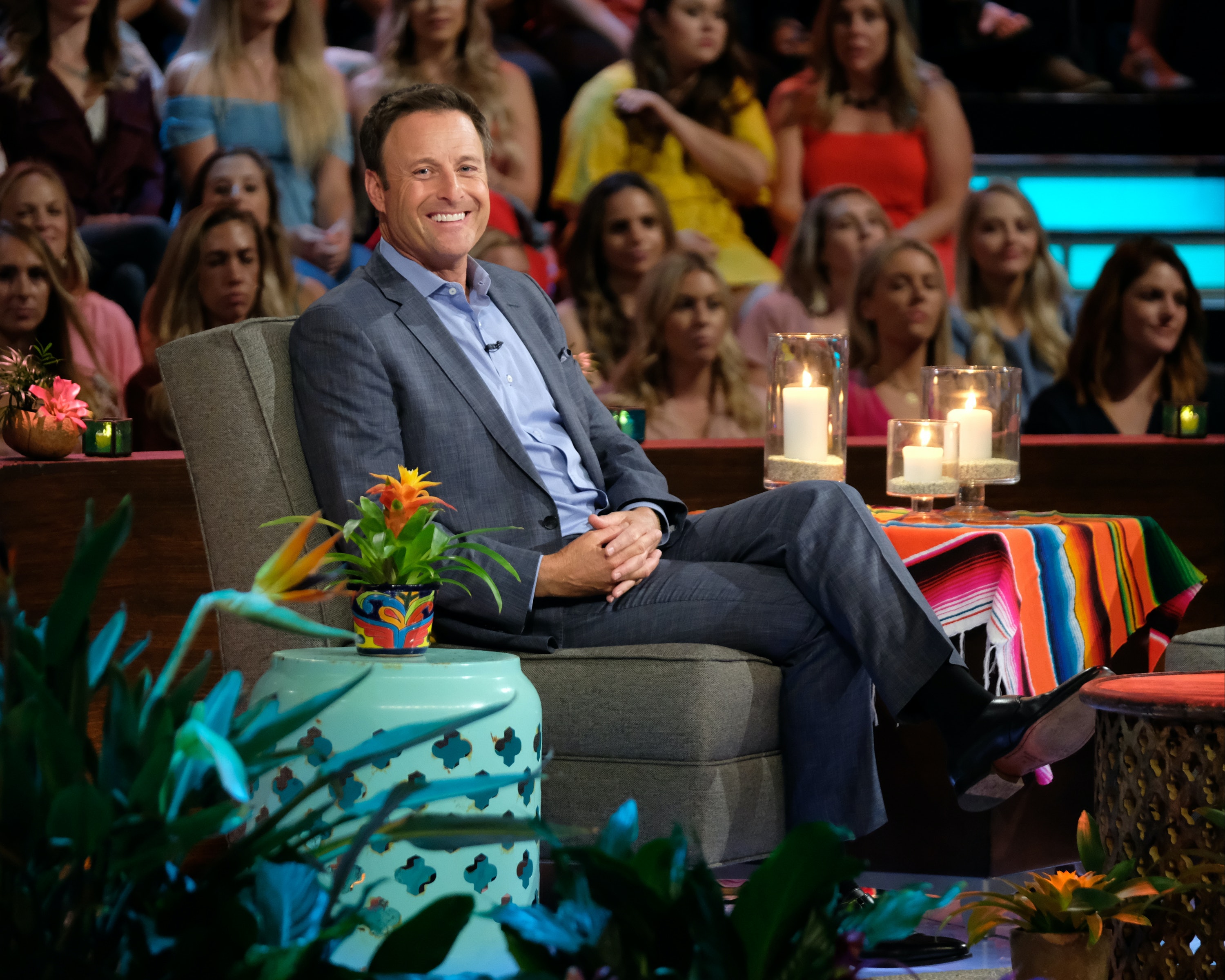 ’The Bachelor: The Most Unforgettable – Ever!’ Is ABC’s New Rewatch Series