So much for keeping it low key!

Rumored new couple Ashley Benson and G-Eazy put their budding relationship on display once again over the weekend! As you’re likely aware, the two have been romantically linked ever since the Pretty Little Liars star’s breakup with Cara Delevingne back in early May, and by the looks of it, things are still going pretty well for ’em!

The 30-year-old actress and 31-year-old recording artist (real name Gerald Earl Gillum) were spotted holding hands while out and about on a shopping trip in Los Angeles. For the outing (see the shots HERE), Ash sported a casual look consisting of a white t-shirt, black shorts, and a bandanna over her neck, which was hopefully used as a makeshift face-covering! El Lay residents are still required to wear face masks or coverings in public spaces, something the No Limit rapper ignored with his all-black ensemble. 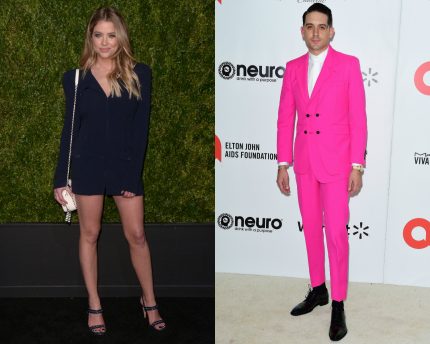 Regardless, this sighting comes just a few weeks after the pair spent Memorial Day weekend cozied up together! At the time, an E! News source commented on how “happy” they appeared in each other’s company, which is certainly a good thing during times like these. Although a different insider recently told the outlet Ashley and G-Eazy are taking it slow and just “having fun right now,” these back-to-back sightings seem to suggest things are headed down a more serious path!

We’ll continue to keep our eye on these lovebirds, but in the meantime, are U here for this coupling? Let us know (below) in the comments! 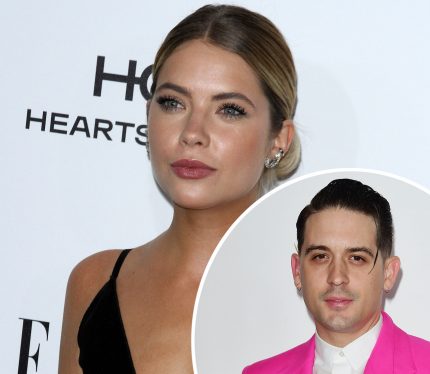 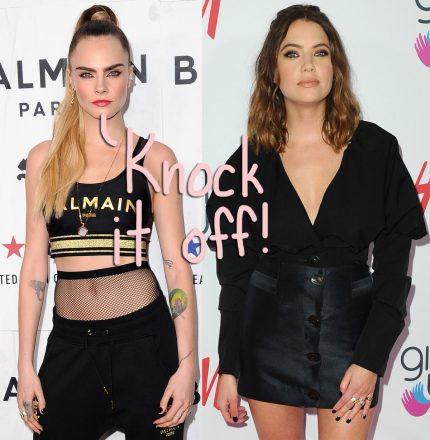