Demi Burnett is trying to head off an ugly controversy of her own making!

The former Bachelor cast member, who first became known to the world while vying for love on Colton Underwood‘s season of the hit reality TV show, delivered an epic public apology Monday night after old pictures resurfaced showing her wearing a jacket with the Confederate flag on it. Not great timing, considering the racism controversy the show is already going through right now…

In a pair of videos posted to her Twitter account, the 25-year-old star addresses the old pic — which appears to have been taken at some point last year while she was still dating her now-ex-boyfriend Slater Davis. The pic, which shows Demi wearing a Yeezy brand Confederate flag jacket, has Bachelor Nation fans rightfully up in arms!

And Demi is pissed at herself, too!

In her first video apology, the Bachelor In Paradise alum doesn’t hold back any demeaning words for herself, as you can read (below):

“F**k it. People are telling me I shouldn’t say anything, I’m going to say something about this. So, there’s been this picture that’s been resurfaced of me wearing a jacket that had a Confederate flag on it. That jacket was given to me by my ex. His dad actually gave it to me, and I had no idea of, like, the weight that the Confederate flag held whenever I was wearing it. And I just wore it for that one night, and it was a Yeezy jacket, and I thought it was so cool, and I was like, ‘yeah Yeezy,’ and I didn’t even pay attention to that. That’s ignorance! That’s ignorant of me not to pay attention to the Confederate flag. It’s even more ignorant of me to not even know how harmful that is to people. So yeah, I royally f**ked up wearing that, and I am so f**king sorry, like, I’m disgusted with myself. I’m embarrassed. It doesn’t even matter how I feel. I’m just so f**king sorry because that is not what I stand for, and that is not what I’m about, and I’m really mad that I ever wore it.”

And she followed that up with more self-directed vitriol over the racist act.

“I’ve been an ignorant, self-absorbed sack of s**t for most of my life, so I genuinely had no idea what I was representing by wearing the jacket. I have no excuses, other than, ignorant, self-absorbed sack of s**t. Disgusted with myself. I suck for that. I suck very badly for that. I know better now. I did not know better then. So really what I can say now is be better than me. Don’t look up to me, look up to being better than me, ’cause I f**king suck, and I really f**king hate myself for being ignorant. Because this is the time to change the world and make it better, and I made it worse. I’m really, really sorry.”

You can see both videos in succession (below):

Wow! Very raw. She definitely didn’t hold anything back, that’s for sure…

But is all the self-deprecation there really the best apology? Or does it end up distracting from the importance of the message itself?? The reaction to Demi’s apology videos was mixed — ranging from some people getting upset that she even made them in the first place, to others showing support, and still others confused by her own self-hatred.

Here are just a few of the reactions she received (below):

“Now maybe you have a glimpse into Rachel ’s situation.”

“Is this what you call an apology, it’s as self-absorbed as you’re claiming you understand. GO find a real personality, not this bull s**t your parroting to your followers.”

“What kind of bubble do you live in, to be so unaware of the meaning of the Confederate flag?”

“Aren’t you from TX? We allllll know what that flag represents. Come on girl. This isn’t a good way to get out of this”

What say U, Perezcious readers, about this unique apology?? Sound OFF about everything with your comments down (below)… 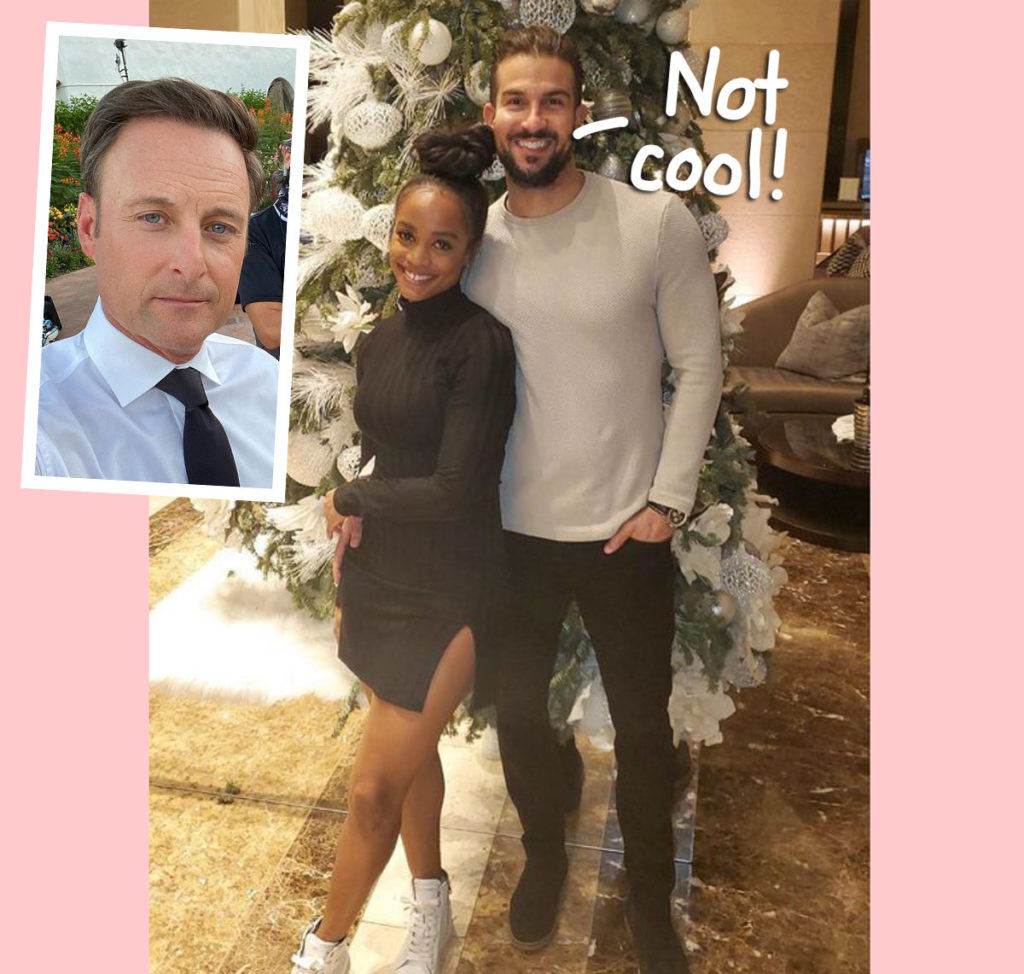 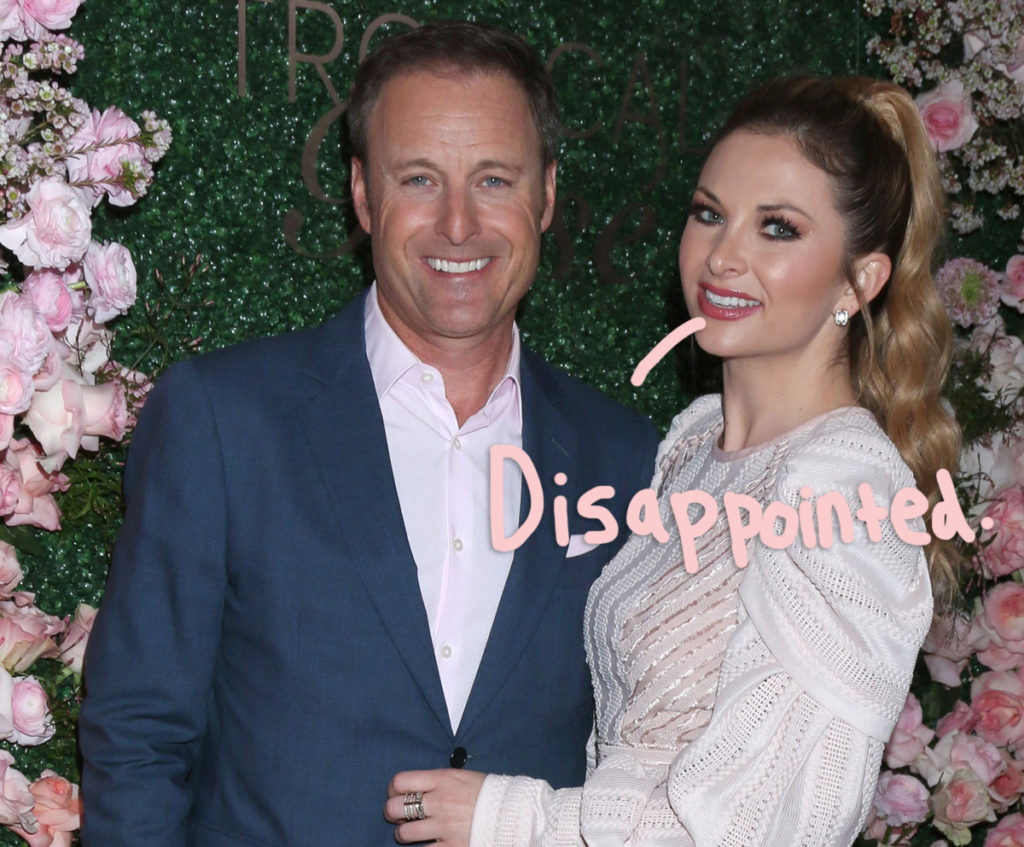 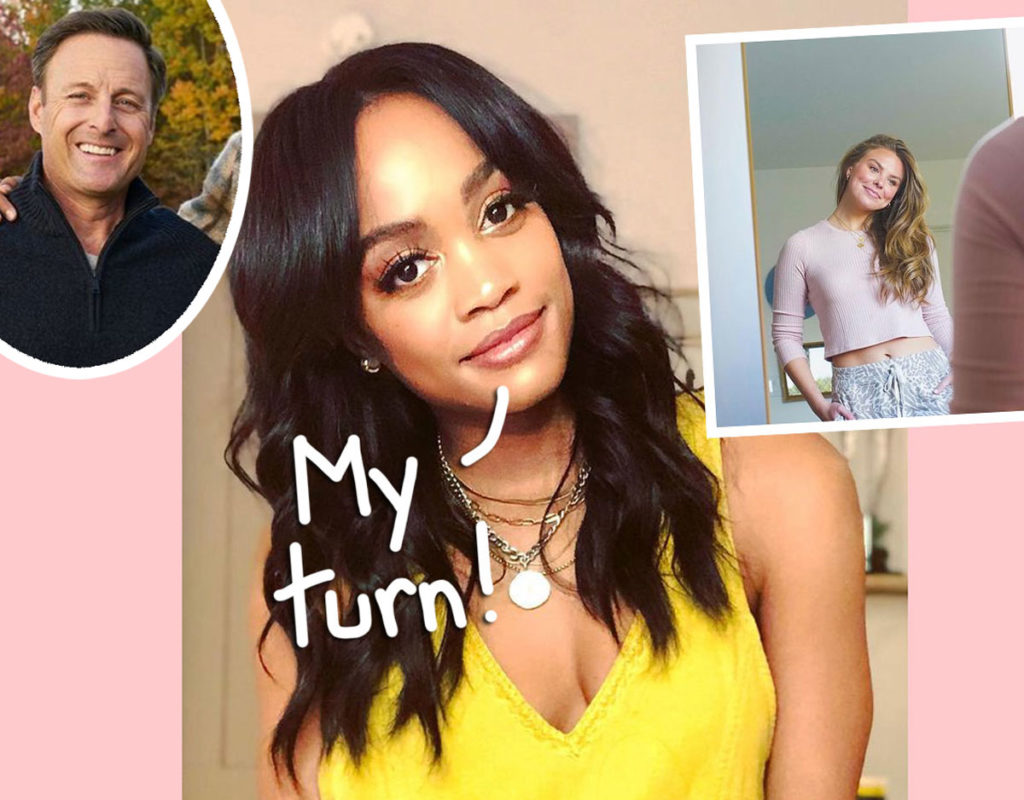 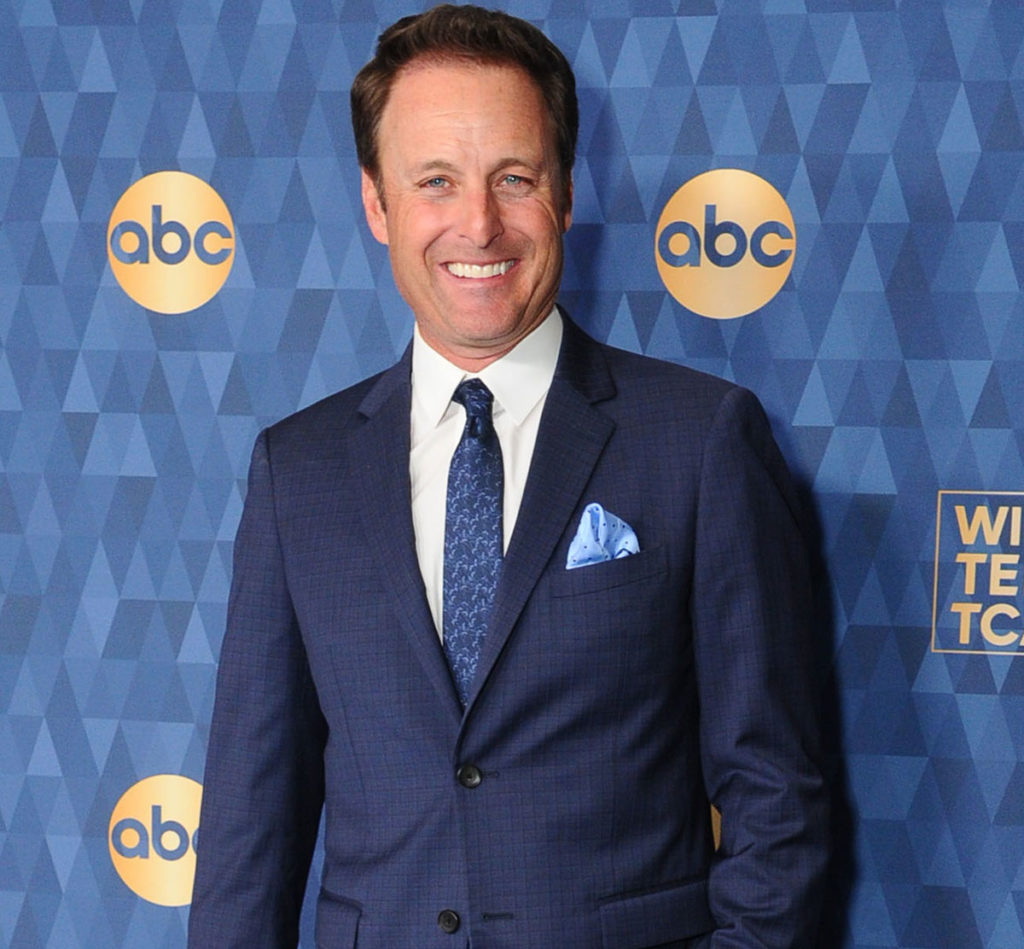