Dame Barbara Windsor’s husband Scott Mitchell has revealed the EastEnders and Carry On legend’s last days before her death were “full of drama”. Scott, who was by her side when she died, paid a heartfelt tribute to his wife as he announced she has died at the age of 83.

The sad news comes after Barbara, who was best known for playing Peggy Mitchell in EastEnders, was diagnosed with Alzheimer’s in 2014.

The star’s condition worsened in recent months and she died at 8.35pm yesterday at a London care home.

Scott moved Barbara into a care home earlier this year after listening to the advice of her neurologist.

He said in a statement: “Her passing was from Alzheimer’s/dementia and Barbara eventually died peacefully and I spent the last seven days by her side. 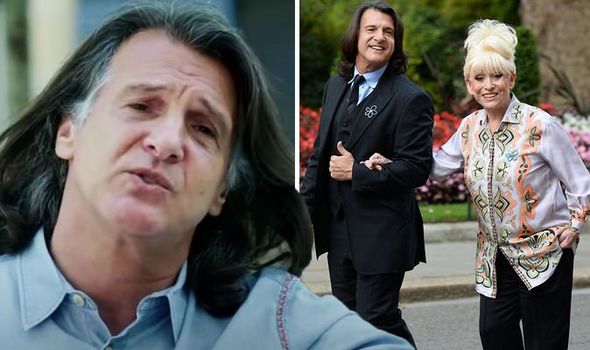 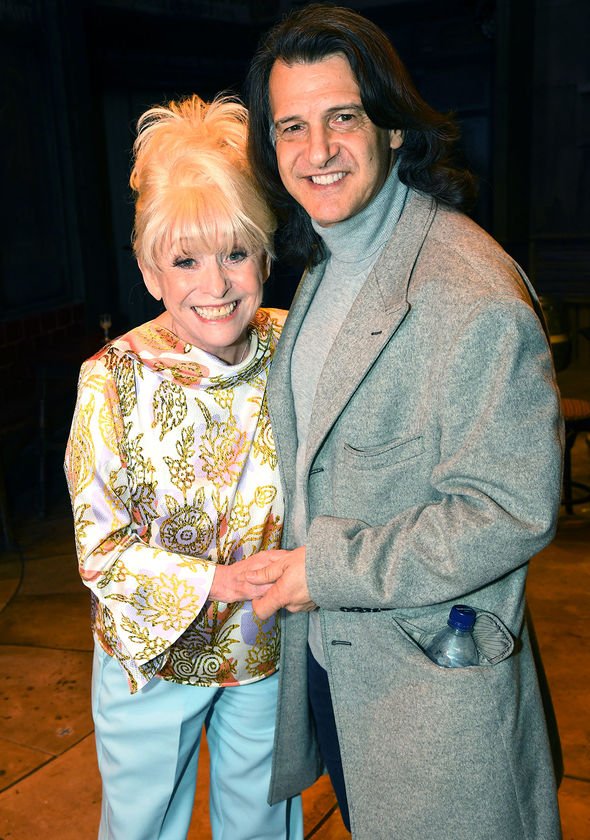 “Myself, her family and friends will remember Barbara with love, a smile and affection for the many years of her love, fun, friendship and brightness she brought to all our lives and the entertainment she gave to so many thousands of others during her career.

“Barbara’s final weeks were typical of how she lived her life. Full of humour, drama and a fighting spirit until the end.

“It was not the ending that Barbara or anyone else living with this very cruel disease deserve.

“I will always be immensely proud of Barbara’s courage, dignity and generosity dealing with her own illness and still trying to help others by raising awareness for as long as she could.” 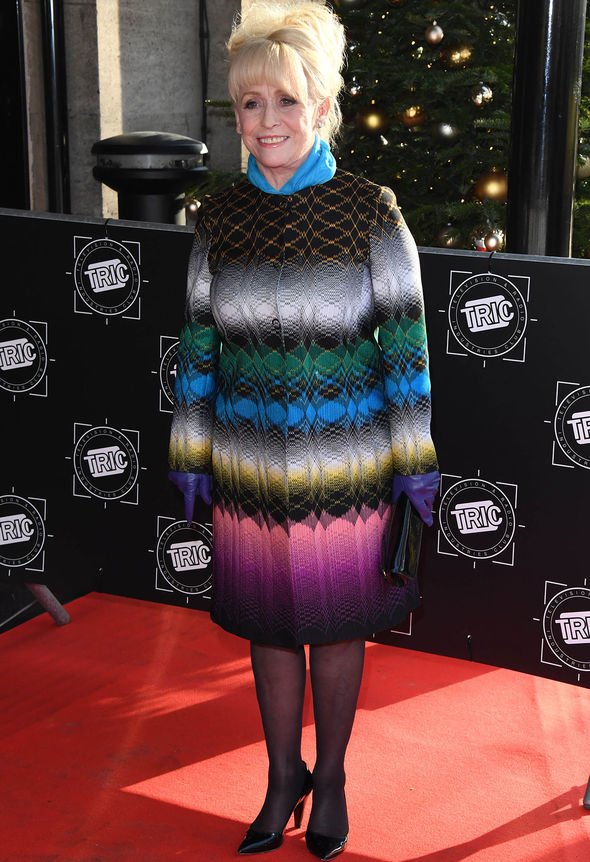 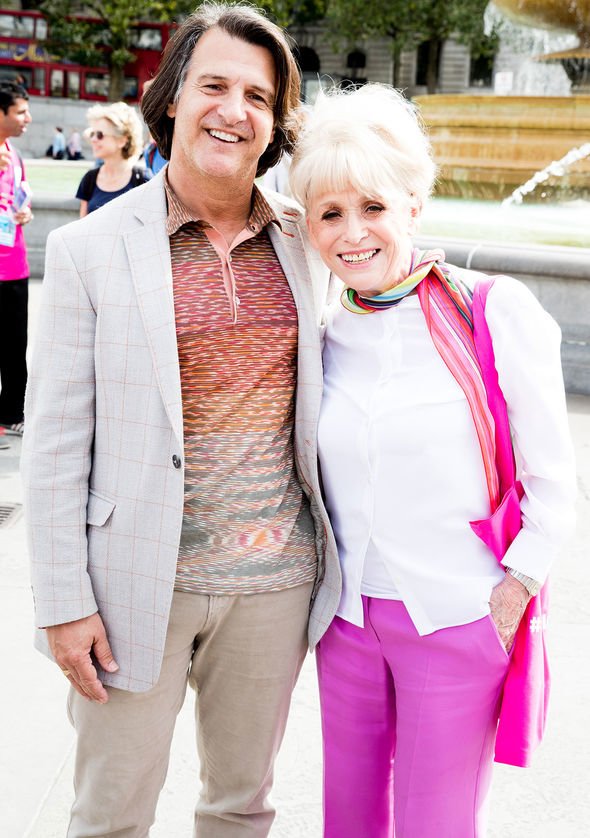 Before her death, it had been reported that Barbara became lonely during the coronavirus lockdown, as she didn’t understand why no one was visiting her.

She had often spoken publicly about her Alzheimer’s diagnosis before her condition became worse.

In 2018, Dame Barbara encouraged people to run the 2019 London Marathon in aid of Dementia Revolution, to “support ground-breaking research to find a cure for a condition that affects so many people, like me”.

The actress’ husband was joined by many of her former EastEnders co-stars in paying tribute to her.

A representative for actor Steve McFadden, who plays Dame Barbara’s on-screen son Phil Mitchell, told PA he was “devastated” by her death.

Patsy Palmer, who played Bianca Jackson on EastEnders, wrote on Instagram: “I’m extremely sad to hear that my friend ‘Dame’ Barbara Windsor has passed away. I’m sitting here thinking of the 100’s of memories we shared.”

Patsy continued: “Too many to comprehend. We were like family for a long time, ups downs, ins and outs but you will never meet a more professional actress than Babs.”

She wrote: “@scott.mitchell3 You were the best husband she could’ve wished for. You deserve the highest accolade. We shared such magical times together and I’ll cherish every one. I can hear that laugh now as I sit and think about her. I hope it’ll ring in my ears forever.

“She always looked out for me and so did you. Love you both very much. I’m gutted! I could say so much but I’m so sad. RIP BABS.”

The star was born Barbara Ann Deeks in 1937 and she took the stage name Barbara Windsor in 1953 after being inspired by Queen Elizabeth’s coronation.

Barbara rose to fame in the 1960s when she landed roles in the Carry On… films.

She played the EastEnders pub landlady Peggy Mitchell on and off from 1994 to 2016.

Peggy tragically took her own life in a heartbreaking scene after being diagnosed with cancer in the BBC soap.