Making a big impression. Ben Affleck‘s children played a prank on the actor when they left a giant cardboard cutout of his girlfriend, Ana de Armas, sitting on his front lawn. 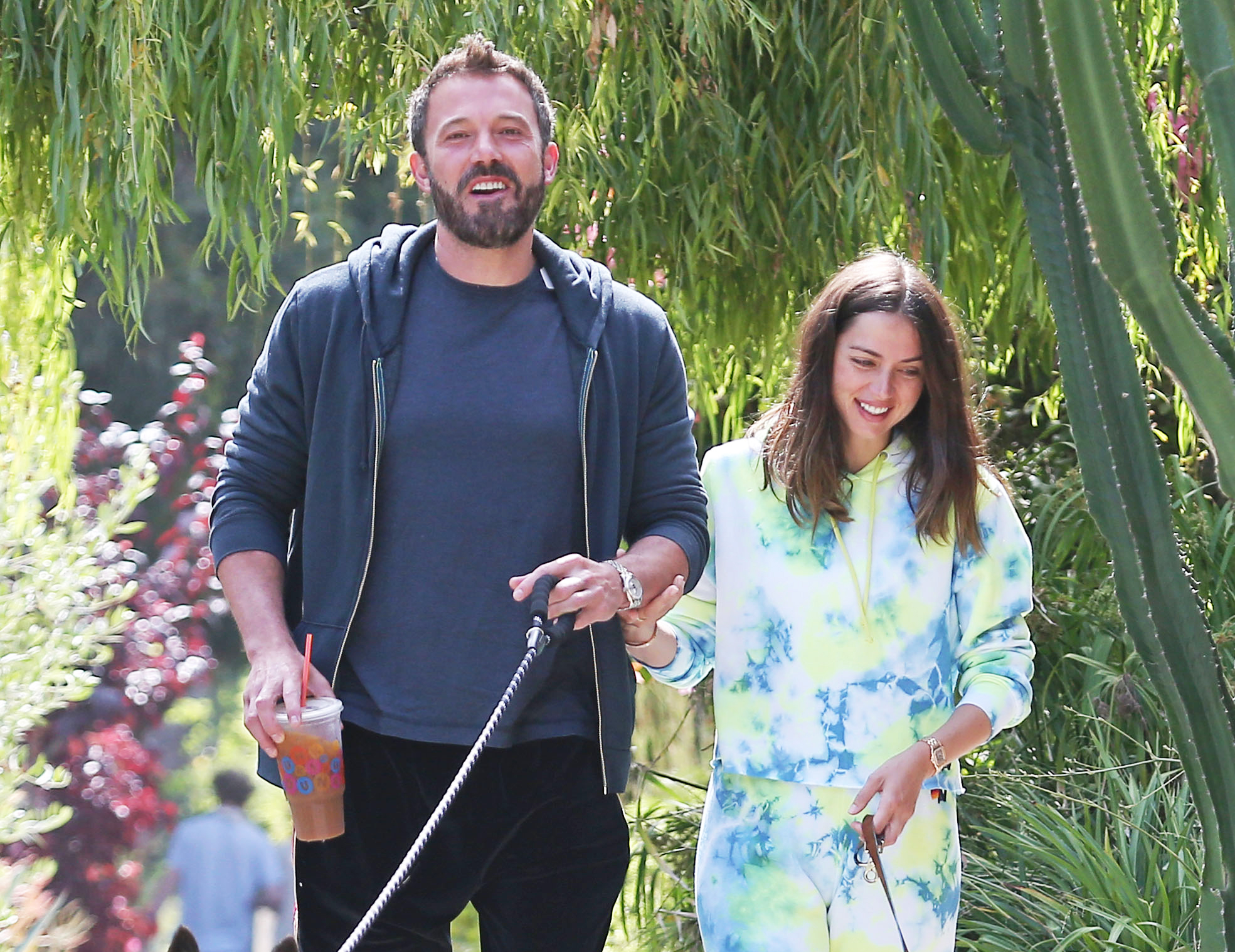 Affleck’s children Violet, 14, Seraphina, 11, and Samuel, 8 — whom he shares with his ex-wife Jennifer Garner — left the cutout outside of their father’s house on Friday, June 5. The placard featured de Armas, 32, lying on her stomach and smiling. One day earlier, the kids were spotted playing with the cutout while spending time with the Knives Out star in photos obtained by the Daily Mail.

Later on Friday, the Way Back actor and his friend Matt Damon brought their children to a memorial in Los Angeles in honor of Breonna Taylor’s birthday, according to TMZ. Taylor died in March after she was shot by police officers who entered her home in Louisville, Kentucky.

De Armas was spotted for the first time with Affleck and his children on May 23 in L.A.’s Brentwood neighborhood as they walked his German shepherd, de Armas’ dog, Elvis, and Garner’s dog, Birdie. 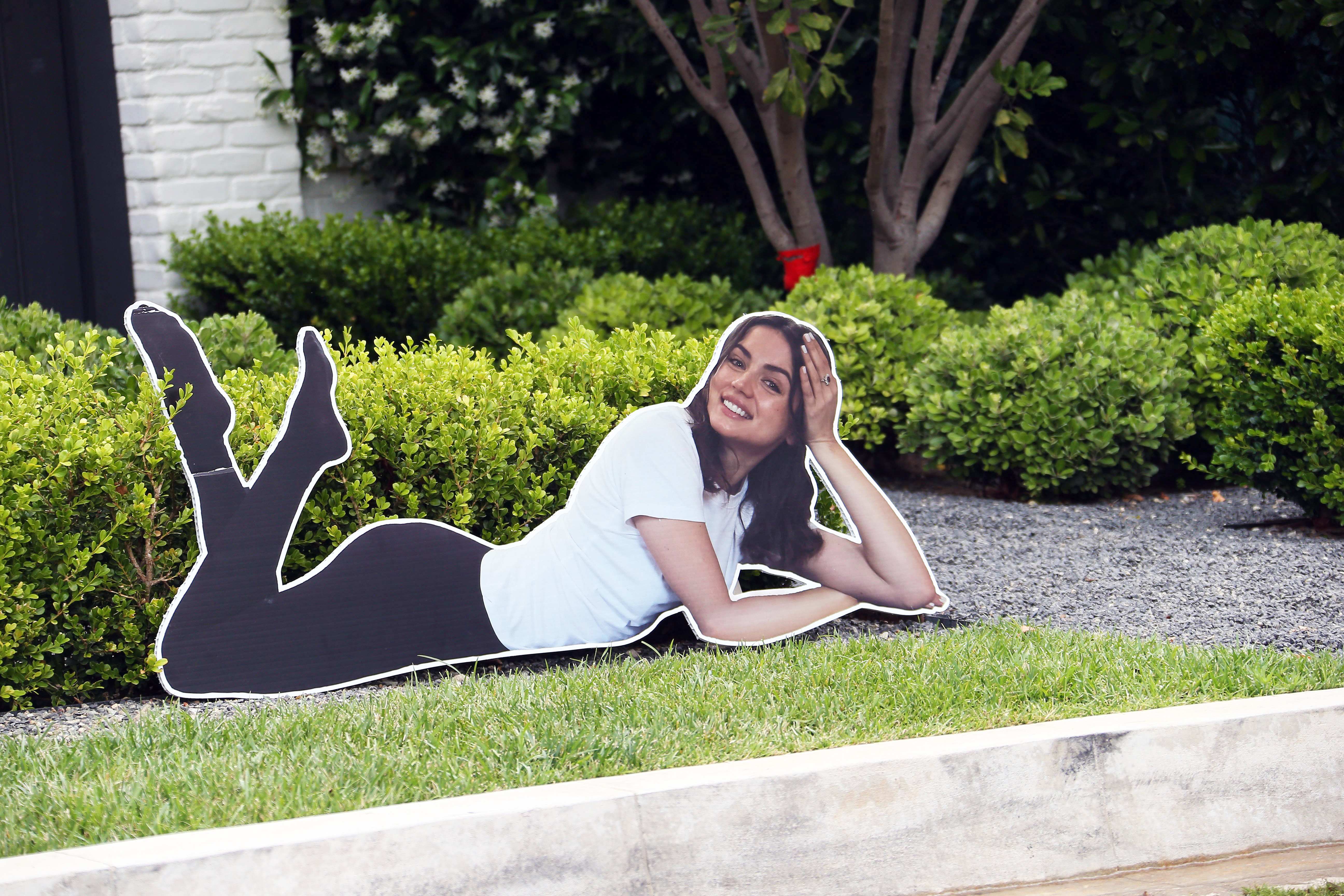 A source told Us Weekly at the time that the Gone Girl star wants de Armas to develop a relationship with his children.

“He wants the kids to spend time with her so they can get to know her,” the source said of Affleck, who met the actress on the set of their upcoming film, Deep Water.

Us broke the news in March that the couple are dating after they were seen vacationing together in Costa Rica and Cuba weeks earlier. The pair have been quarantined together in Los Angeles amid the coronavirus pandemic.

Affleck — who split from Garner in 2015 after 10 years of marriage — told Good Morning America in February that he looked forward to falling in love again.

“I would love to have a relationship that is deeply meaningful and one to which I could be deeply committed,” he said at the time. “Five years from now Ben Affleck is sober and happy and sees his kids three-and-a-half days a week and has made three or four movies that are interesting to him. I directed two [movies] that he is hopefully proud of and is in a healthy, stable, loving, committed relationship.”