Home » Celebrities » Bob Marley: How Many Times Did the Reggae Legend Get Married in His Lifetime?

Bob Marley: How Many Times Did the Reggae Legend Get Married in His Lifetime?

Describing Bob Marley’s impacton music and pop culture is not something that can be done in a few words. Hisrise to superstardom has been chronicled in books and documentaries, and some aspectsof his storied personal life are widely known.

Most know Marley as a talented reggae legend and occasional spiritual figure, but he was also a husband and father. Before he passed away from cancer in 1981, he created a brood of 12 children and stepchildren (some say more) and was romantically linked to more than one woman.

But how many times did the musician get married in his lifetime? 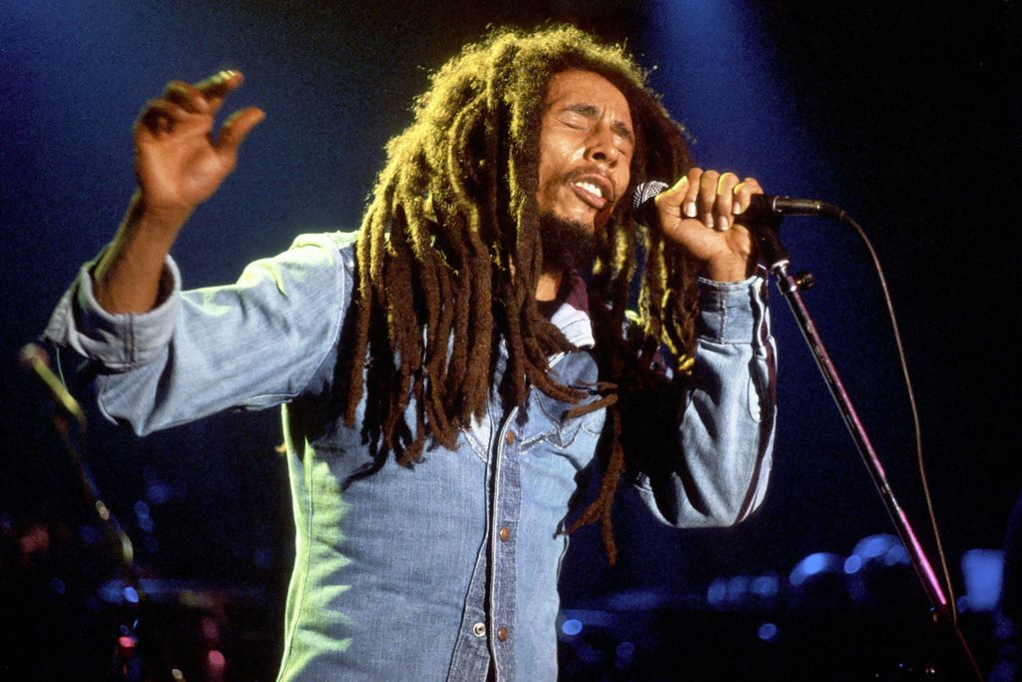 Born Alfarita Constantia Anderson, she is Marley’s first and only wife. They fell in love when they were young and married in 1966.

According to Marley’s biography, Catch a Fire, Marley was 21 and Rita was 19 when they wed. The day after their wedding, he left Jamaica for America with the intention of saving enough money to start his own record label.

Eventually, he sent for his wife and she joined him in Delaware where he was living with his mother. In those early years, they traveled between Jamaica and the US while creating music and caring for their family.

Rita, a singer, was originally part of the Soulettes (a group Marley wrote and trained in the ‘60s) and later, the famous I-Threes, the backup singers for Bob Marley and the Wailers.

Marley had other relationships

It’s no secret Marley had extramarital affairs with otherwomen. Some of those relationships resulted in children. Janet Hunt gave birthto Rohan Marley, and Pat Williams is the mother of Robert “Robbie” Marley.

Marley often traveled to Europe and that’s where he met Londoner Lucy Pounder (mother of Julian Marley), and also Janet Bowen, who’s from England too. Bowen had Marley’s daughter Karen.

Anita Belnavis and Yvette Crichton bore Marley’s children too, but one of his most famous dalliances was with former Miss World, Cindy Breakspeare – Damian Marley’s mom.

They had a relationship that carried on through the ‘70s and up until Marley’s death at age 36. Breakspeare made it known that quite a few of Marley’s songs were about her.

Rita Marley stuck by his side

Rita Marley never divorced her husband and became a widow inher early thirties. In her autobiography, No Woman No Cry: My Life with BobMarley, she described the pain and heartache she felt because of his affairs.But she always loved him and took all his children in, raising some of them asher own. 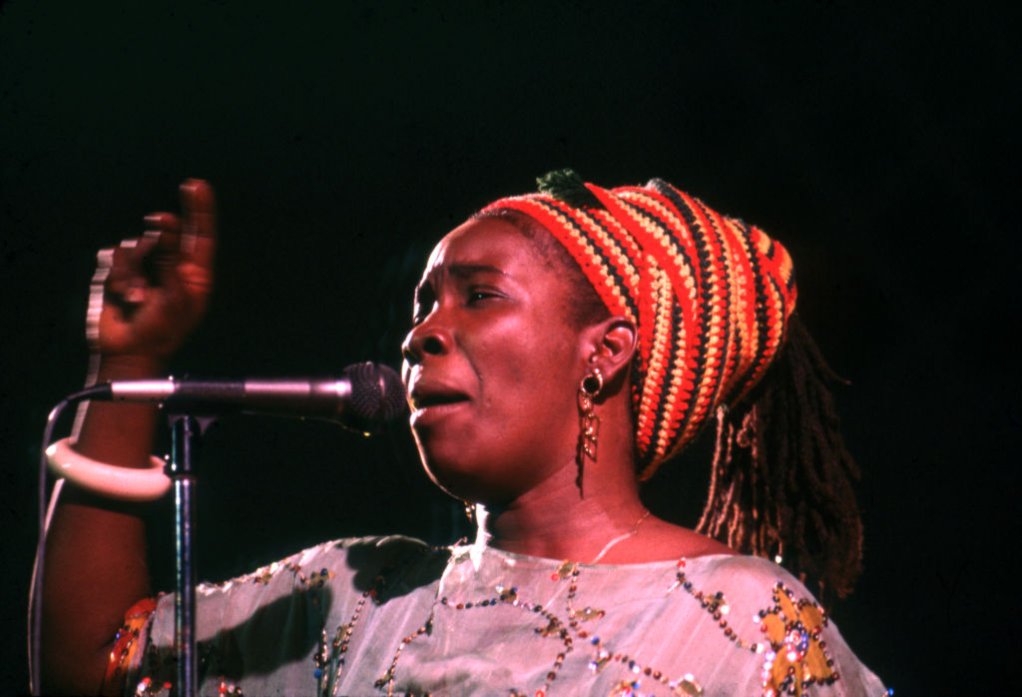 However, she’s also shared that she later took on a motherly role with him and put her personal feelings to the side so she do could her job as a singer and raise their children. During an old interview with Kiss of Paradise, Rita Marley shared that her favorite memory of her husband is all of them.

After his death, she never remarried, but adopted more than30 children in Ethiopia and is involved with Bob Marley’s foundations and thefamily estate. She also sits at the forefront of her own charities.