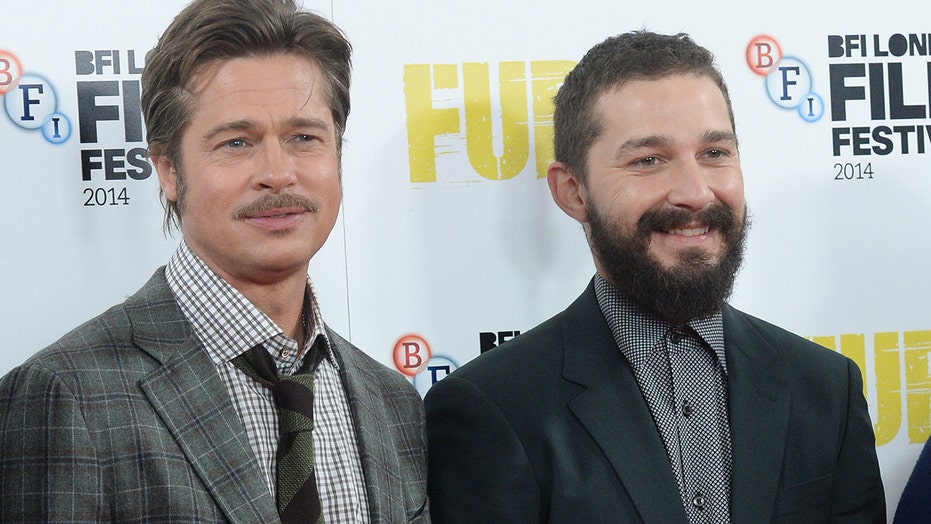 Actors Scott Eastwood and Shia LaBeouf had a tense exchange on the set of David Ayer’s “Fury” that apparently led Brad Pitt to intervene.

Eastwood, in a recent interview, recalled the “volatile” moment during filming of the 2016 World War II movie..

“[LaBeouf] got mad at me, and it turned into a volatile moment that Brad Pitt ultimately got in the middle of,” Eastwood told Insider. 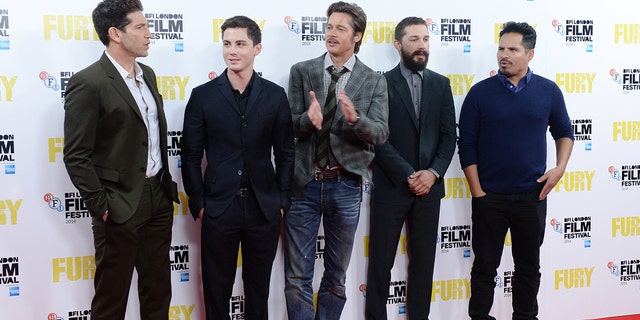 “I never think your process as an actor should ever hinder how people are treated on set,” Clint Eastwood’s son added.

The 35-year-old went on to say he prefers a set that’s stripped of any hostility.

“It should always enhance the production, not take away and put people in a situation where it’s a s—ty work environment, or you’re rude or people have to be in an uncomfortable situation,” he added.

In a 2014 interview with GQ, Eastwood described the incident in more detail.

“I was in the middle of a scene with Brad Pitt, and I was chewing tobacco,” he said. “He didn’t like what I was doing, so he said I couldn’t be spitting tobacco on his tank, and he told me to clean it up. I pretty much told him to f— off, and Brad had to break it up.” 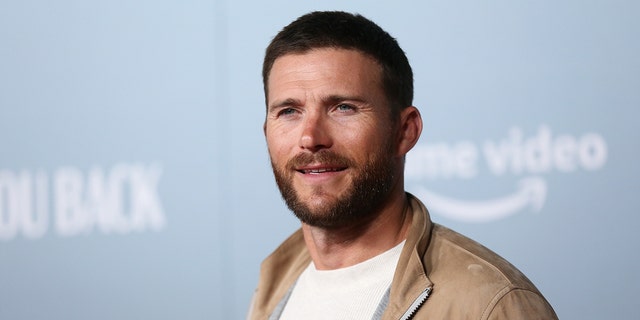 Scott Eastwood attends the Los Angeles premiere of Amazon Prime’s "I Want You Back" at ROW DTLA Feb. 8, 2022, in Los Angeles.
(Phillip Faraone/FilmMagic)

Pitt also recalled the incident at the time, admitting he too was mad at Eastwood.

“So I said, in the scene with the cameras rolling, ‘You’re going to clean that s— up.’ Shia clocks it, and you have to understand, we’ve been through severe boot camp already, we’ve been through a lot in this tank. Shia saw it and felt the same — he’s disrespecting our home. So Shia had the same reaction I did and started having some words.”

It wasn’t until after the cameras stopped rolling that Pitt said he learned it was in the script. “‘He was just doing as instructed in the script. So we were the knobs in the end …,” Pitt said.

The scuffle between Eastwood and LaBeouf wasn’t the only strained moment on set. Ayer made the stars of the tank crew live in the tank, and it proved to be an uncomfortable experience.

“It was,” Pitt recalled, “very intense.”

A rep for LaBeouf did not immediately return Fox News’ request for comment.