The 60-year-old comedian-turned-TV presenter has spent around 25 years on the small screen. For decades he hoped to follow in the footsteps of the late legendary variety performer Bruce Forsyth – but admitted he was a hard act to follow. Walsh’s small screen career was kickstarted after a stint on ‘Coronation Street’, which ultimately led him to land ITV quiz show ‘The Chase’. But in candid remarks, the star revealed his fears about working too much, which he felt prevented him from enjoying life.

Walsh admitted that he was forced to “turn loads of things down” because of the limitations on his time and his inability to “plate-spin”.

He stated he would never accept an opportunity in show business unless he could “devote the time” to it and carry out the necessary preparation for it to hopefully become a hit.

Walsh said: “If I’m doing a job I’ll give it 100 percent and that job gets my absolute focus and everything else goes to the side.

“Then [when] that job is finished, I’ll concentrate on the next job.”

Despite his ambitions to emulate the success of Bruce Forsyth, who died three years ago after more than six decades as an entertainer, he knew it was impossible to measure-up to the legendary star.

Walsh said: “Talk about triple-threat, you’ve got to go some to beat the great Bruce… He could do it all. He was the most amazing talent.” 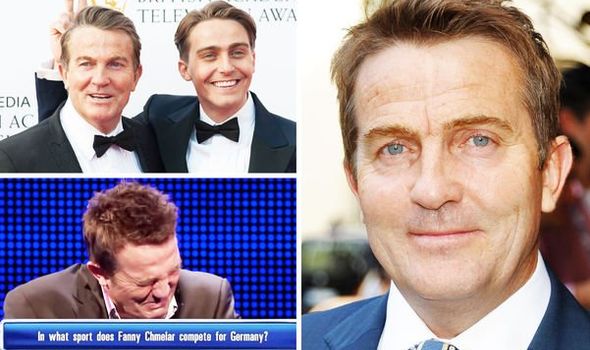 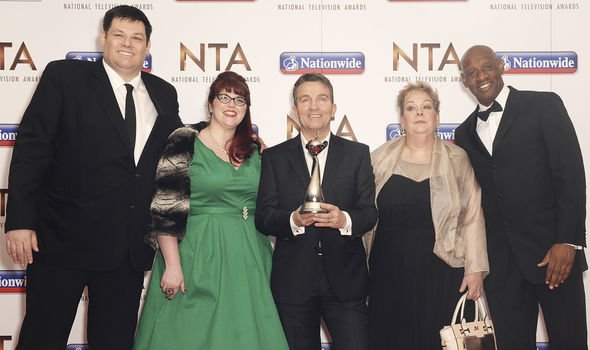 He admitted his time was so stretched and he rarely had time to think about the long-term future or his mortality.

However, in a cheeky quip, Walsh added: “On my tombstone it will say ‘At last a day off!’

He continued: “As I approach the prime of my life, I find I have the time of my life. Learning to enjoy at my leisure, all the simple pleasures.

“It’s about a person reaching the autumn of their years… it’s quite emotional.

To find out details of coronavirus in your area, please fill in your postcode below. 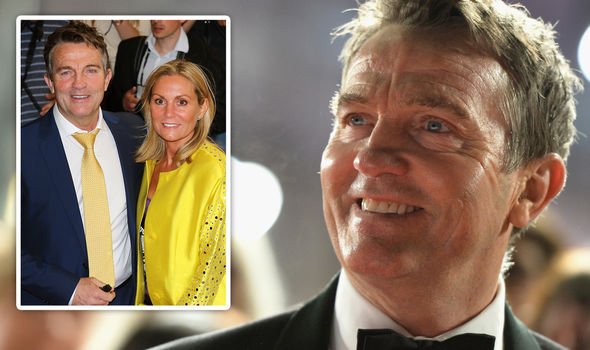 “I’ve seen a couple of friends of mine [in recent years] who have been very ill and not made it.”

In the comments, which he made to the Belfast Telegraph in 2017, he also revealed his long held dream to “headline a show in the West End” or have a “run at the [London] Palladium.

Away from his career ambitions, Walsh maintained that he savoured his time on ‘The Chase’ and revealed that he had been sent a touching letter from a fan.

He told the Huffington Post in 2016: “It was from a gentleman and his wife, and his mother had passed away.

“But she spent her last days, sitting in her chair and watching ‘The Chase’, laughing at the screen and enjoying the screen. And he wrote to me to say thank you.

“They’re so strong and inspiring, and I’m just doing my job – so for them to say thank you, in such adversity, is an unbelievable act of kindness. I truly found that very moving.”