Although they didn’t used to get along, Brandi Glanville and LeAnn Rimes put their differences aside for a blended Easter celebration.

It’s no secret that LeAnn Rimes isn’t Brandi Glanville’s favorite person, but they women have definitely come a long way. Brandi even joined her ex, Eddie Cibrian, who is now LeAnn’s husband, for an Easter celebration on April 4. Eddie and Brandi’s two sons, Mason, 17, and Jake, 13, were also in attendance for the holiday, rounding out the blended family. The group posed for a selfie together, which LeAnn posted to her Instagram page.

Eddie and Brandi got married in 2001, but split after his affair with LeAnn in 2009. Eddie and LeAnn met on the set of the movie Northern Lights earlier that year, and began a relationship together. After his divorce from Brandi was finalized in Sept. 2010, he proposed to LeAnn that December. They tied the knot in April 2011 and have been together ever since.

Brandi has not been shy about how betrayed she felt by Eddie and LeAnn’s affair. She’s discussed the situation at length on The Real Housewives of Beverly Hills. However, while thing were contentious between the trio at first, they seem to have smoothed things over for the sake of the boys in recent years. 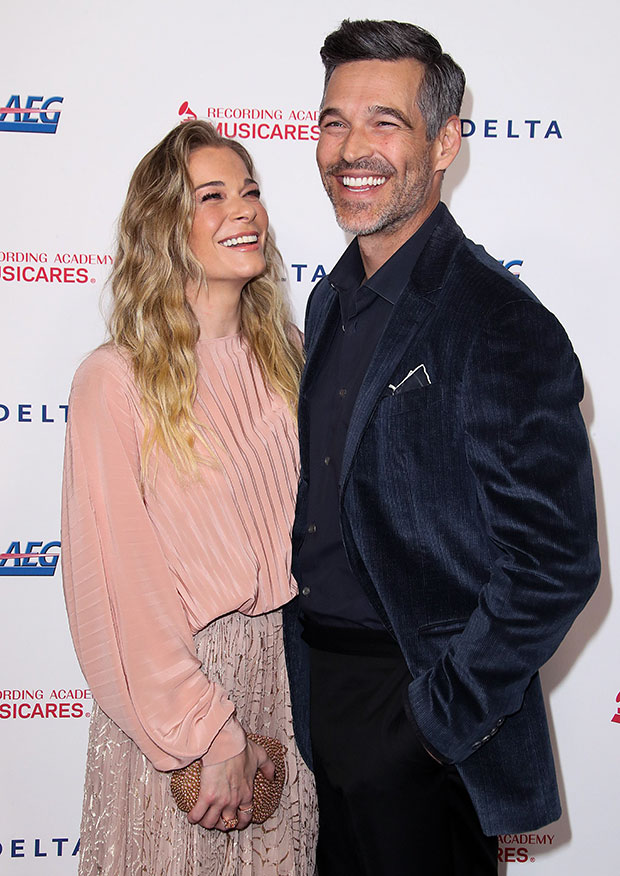 In fact, Brandi also joined LeAnn and Eddie for Easter in 2019, and there was a family photo posted to Instagram after that celebration, as well. In December 2019, Brandi also posted a photo with Eddie, LeAnn and the boys on Christmas Day, but clarified afterward that they did not spend the holiday together. “I was simply picking up the boys, car still running in the driveway & asked to take a quick pic,” she explained. She also added that she “wasn’t invited” to Eddie and LeAnn’s Christmas celebration, but insisted she wasn’t angry about it or trying to throw shade by sharing the story publicly.

At the end of 2020, Brandi and LeAnn also posed for a selfie together to prove they were on good terms after Brandi was accused of shading the singer on Twitter. It all started when LeAnn was revealed as the winner of The Masked Singer, and Brandi resurfaced a tweet she had posted months earlier, where she predicted that LeAnn was a contestant on the show. “I think the sun is 100 percent LeAnn Rimes,” Brandi wrote in the tweet from October. “Although my kids say no way because she told them that she would never do this show because it’s soooo beneath her.”

Fans quickly assumed that Brandi gave this tweet a resurgence as a way of calling out LeAnn, but she let everyone know that wasn’t the case. “First of all I did not shade or diss LeAnn Rimes, I rooted for her to win,” Brandi tweeted. “She clearly told my kids that she’d never do the show to keep things a secret because they have big mouths. She deserved to win, I’m glad she won!”