British Commonwealth countries are grumbling a lot after the Sussexes’ interview 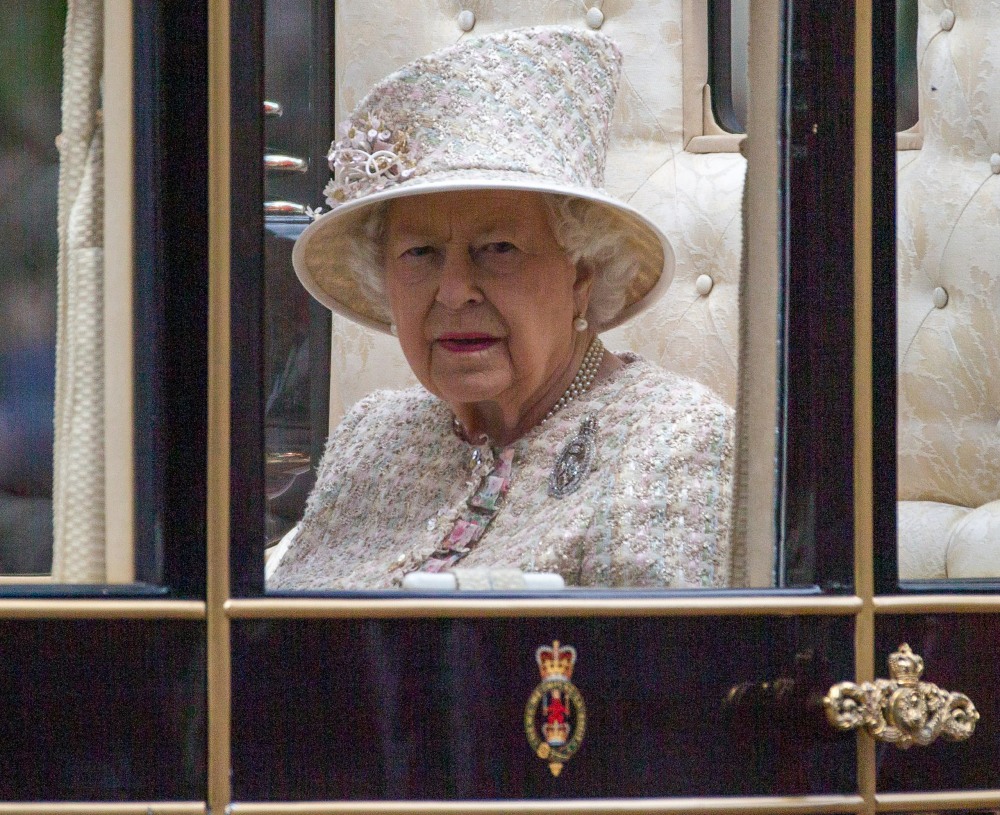 Last September, Barbados rather suddenly announced that they were exiting (Cexiting?) the British Commonwealth. The whole Barbados Cexit (Comexit?) will become official this year. I wondered, at the time, if this was a not-so-subtle reaction to the Duke and Duchess of Sussex’s exit from the royal family, and the dawning realization that, oh right, Britain still functions like a racist colonial power, and the Windsors are a huge part of that. The added pain for the Windsors is that the Queen gives a sh-t about the Commonwealth. Her love of her commonwealth is one of the reasons why she was pro-Brexit: she believes that Britain needs to strengthen their economic and diplomatic ties with the nations they once ruled, as opposed to strengthening ties with other European nations. It looks like Barbados really was the first post-Sussexit domino to fall. And perhaps now, post-Oprah interview, more Commonwealth dominoes will fall:

Meghan and Harry’s bombshell Oprah interview is threatening to break up the Commonwealth as countries and commentators question whether they still want to be associated with the Royal Family. Malcolm Turnbull, Australia’s former Prime Minister, led calls to ditch Britain’s monarch as head of state following the interview, which saw the Duke and Duchess air claims of racism, emotional neglect, and bullying. Mr Turnbull, a long-time republican, said Australia should seriously question whether the next monarch after Queen Elizabeth ‘should become our head of state’.

Meghan’s allegation that a member of the family asked what colour her baby’s skin would be also prompted a backlash in countries including Jamaica, South Africa, Barbados and India, with some saying it recalls ‘British colonial racism’. It brings the future of the Commonwealth – a community of 54 countries, many of them former British colonies, which the Queen has spent a lifetime promoting – into question in the twilight years of her reign.

Mr Turnbull led the criticism on Tuesday, telling Australian media: ‘It’s clearly an unhappy family or at least Meghan and Harry are unhappy. It seems very sad. After the end of the queen’s reign, that is the time for us to say: Okay, we’ve passed that watershed. Do we really want to have whoever happens to be the head of state of — the king or queen of the U.K., automatically our head of state?’

Meanwhile Jagmeet Singh, leader of Canada’s opposition New Democratic Party, blasted that the monarchy ‘is in no way beneficial to Canadians in terms of their everyday life. And with the systematic racism that we’ve seen, it seems to be in that institution as well.’

Prime Minister Justin Trudeau struck a more measured tone but notably did not come to the monarchy’s defence, simply saying that ‘now is not the time’ for questions of constitutional reform. ‘I wish all the members of the royal family all the best, but my focus is getting through this pandemic,’ he said. ‘If people want to later talk about constitutional change and shifting our system of government that’s fine, and they can have those conversations, but right now I’m not having those conversations.’

Jacinda Ardern, New Zealand’s Prime Minister, struck a similar tone – saying there is ‘no appetite’ for a ‘significant change in our constitutional arrangements’.

The story goes on – as you can imagine, African Commonwealth countries were none too pleased, with journalists, politicians and activists speaking out post-interview about Britain’s colonialist past. There is a massive backlash against the crown in South Africa and Kenya especially. The Caribbean Commonwealth nations have my vote for being the first ones out of the arrangement. Interesting enough, the former “jewel of the crown,” INDIA, didn’t even have a TV channel buy the rights to the Oprah interview. Still, India’s vibrant media covered what went down with the Sussexes and now there are grumbles there too. As much as I hope for a mass exodus from the Commonwealth (it’s what she deserves), I will settle for one big move from Canada, Australia, New Zealand or India. I think that would be great. 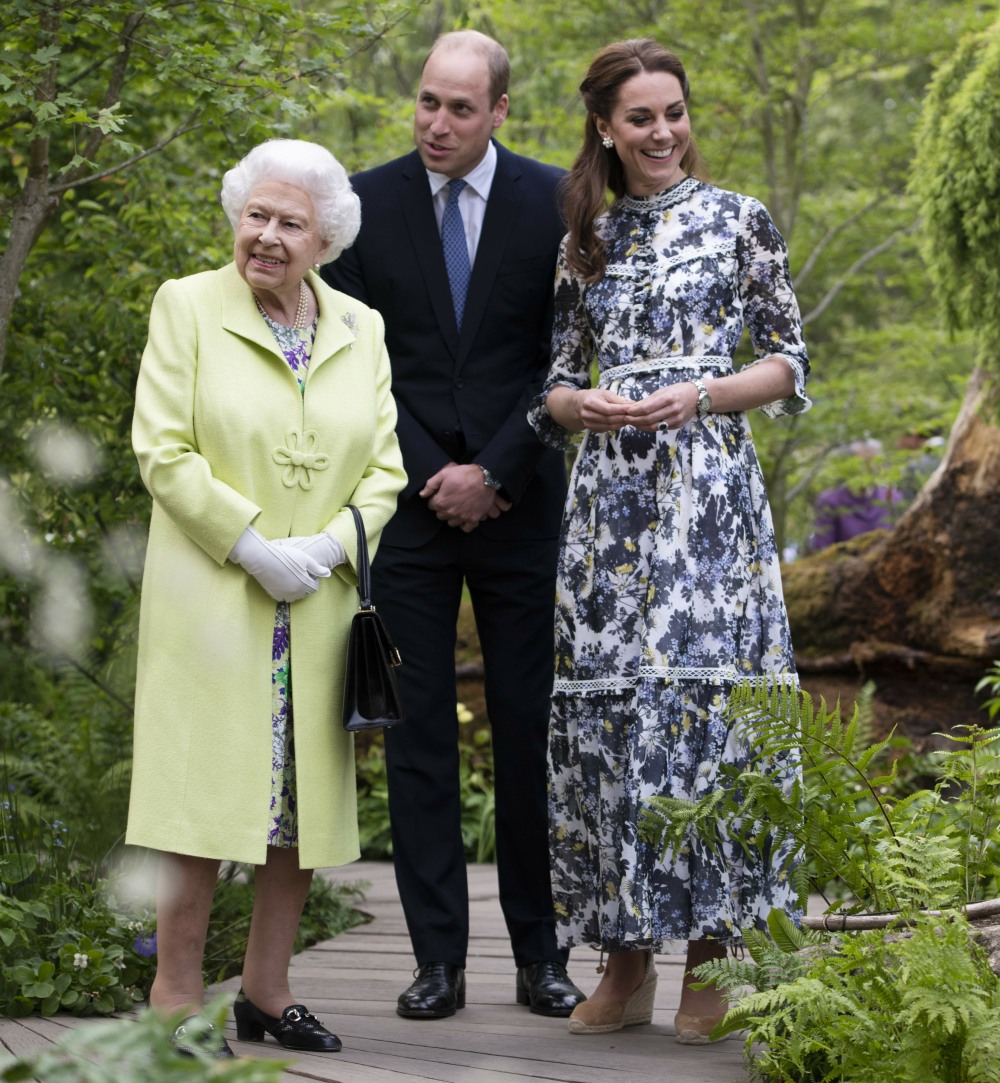 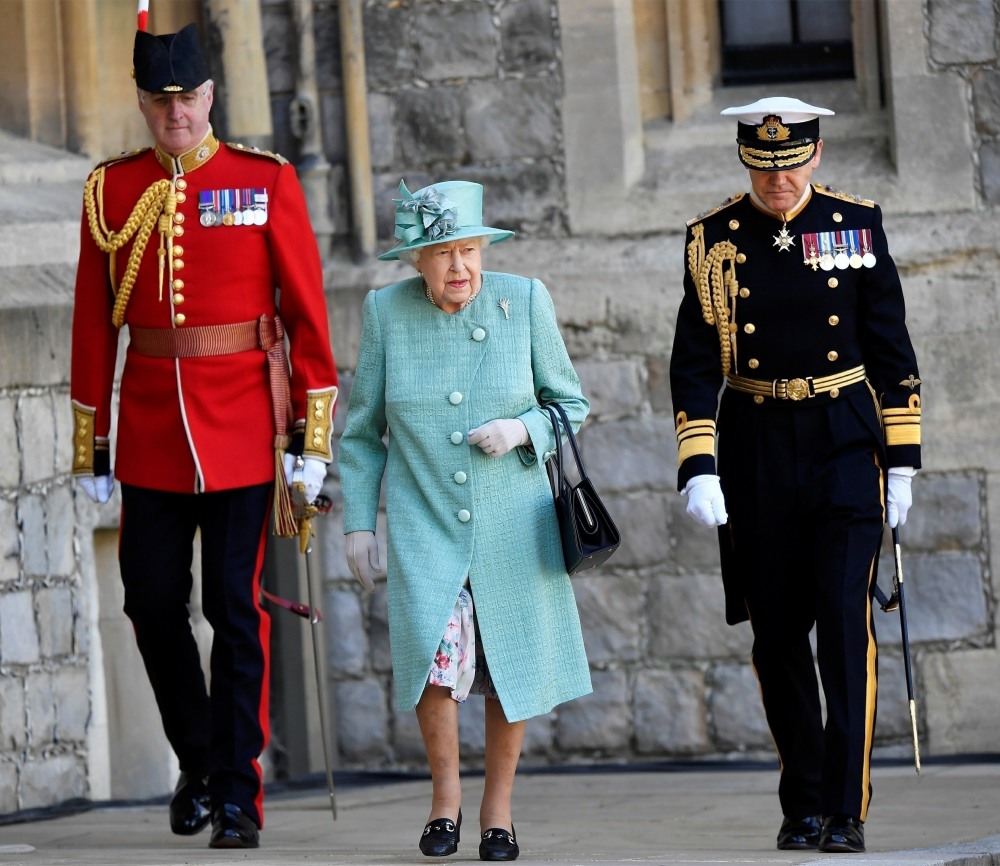