Britney Spears blasts 'negative and hypocritical' documentaries about her life 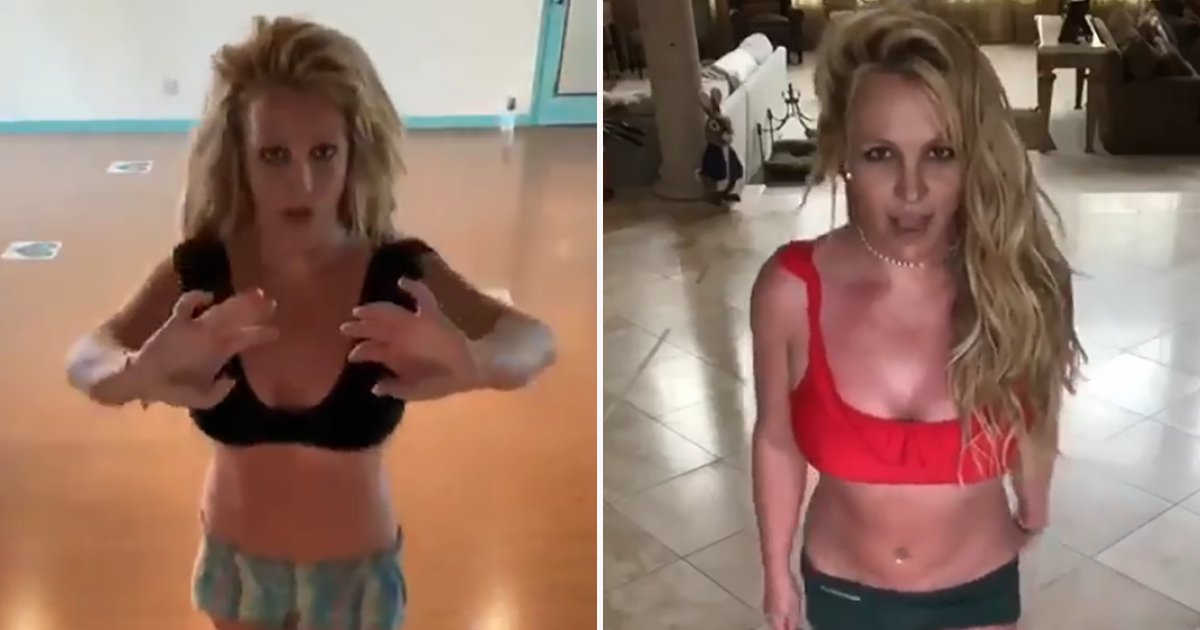 Britney Spears has had her say on the documentaries that have been made about the ‘traumatising times’ in her life, blasting them as ‘hypocritical’.

Many have watched the recent films Framing Britney Spears and The Battle for Britney in both the UK and the US which charted her turbulent time in the spotlight.

Britney herself posted a carefree dance video on Instagram along with a lengthy, emoji-laden message quipping that she is ‘deeply flattered’ at the renewed interest in her private life.

The Stronger singer mused that ‘the world is more interested in the negative’.

‘These documentaries are so hypocritical … they criticise the media and then do the same thing 🤔🤔🤔????? Damn … I don’t know y’all but I’m thrilled to remind you all that although I’ve had some pretty tough times in my life … I’ve had waaaayyyy more amazing times in my life and unfortunately my friends … I think the world is more interested in the negative 🤷🏼‍♀️🤷🏼‍♀️🤷🏼‍♀️ !!!!

‘I mean … isn’t this supposed to be a business and society about THE FUTURE 🤧🤧🤧 ???? Why highlight the most negative and traumatising times in my life from forever ago ???? I mean DAMN’.

Britney continued: ‘On a lighter note … this is a video of me dancing 💃💃💃 !!!! I have so many trips I’m looking forward to taking this summer and I can’t wait to dance in different studios 👯‍♀️👯‍♀️👯‍♀️ !!!! I’m hoping to get a miniature koi pond in my backyard as well 🐠🐠🐠 !!!! I know I’m weird but hey … it’s the little things you know … and I’m so grateful for my beautiful backyard !!!! @betterhomesandgardens should put me on their cover.

Supporters of the movement are critical of the court-mandated conservatorship the 39-year-old pop sensation has been under since 2008 – controlled by her dad, Jamie Spears.

The Battle For Britney Spears meanwhile, sees presenter Mobeen Azhar delve into the singer’s childhood and everything that led to the conservatorship, raising claims about the events that led to it.