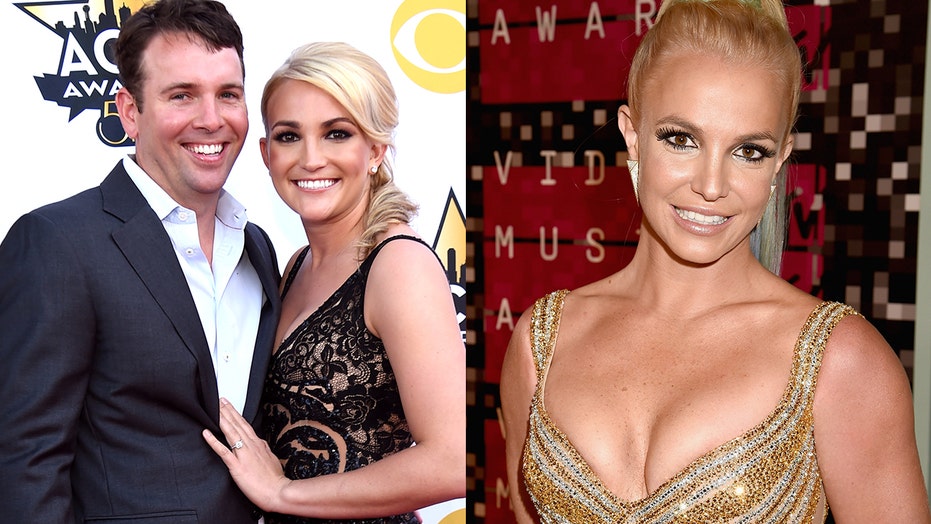 Watson, who is married to Spears’ younger sister Jamie Lynn, told the New York Post that their family “loves” the singer.

“I can assure you her family loves her and wants the best for her,” Watson said Friday. “I wouldn’t be around people who weren’t. Who wouldn’t want to be in support of Britney?”

Spears’ passionate, at times emotional address Wednesday to Los Angeles Superior Court Judge Brenda Penny was the first time in 13 years she has spoken in open court on the conservatorship, which she called “abusive” and “stupid.” The conservatorship was put in place as Spears, hounded by paparazzi and media scrutiny while a new mother, underwent a very public mental health crisis in 2008. 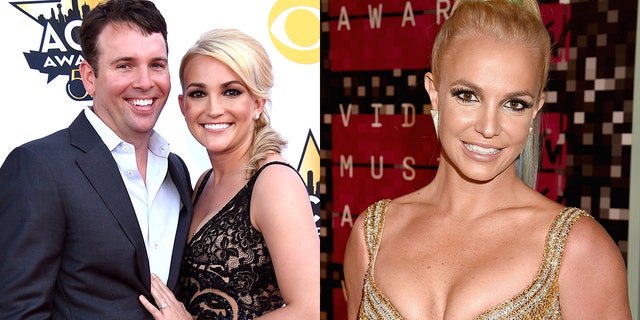 Watson, right, is married to Jamie Lynn Spears, middle, who is the younger sister of Britney Spears.
(Getty)

“I did it because of my pride and I was embarrassed to share what happened to me,” she said, later adding, “Believe it or not pretending that I’m ok has actually helped.”

In court, Spears said she is forced to keep using an intrauterine device for birth control and take other medications, is prevented her from getting married or having another child, and is not allowed let her have her own money. She condemned her father and the others who control it.