Britney Spears has spent the last several years of her life contained in a conservatorship. Until recently, the general public has had very little insight into the naughties pop legend’s life. But as she speaks out, people have questions about what her situation means and how it came about.

What is a conservatorship?

Anyone who wants to initiate a conservatorship needs to apply first and go before the court.

The court then appoints a responsible guardian to take care of the adult, known as a conservatee. 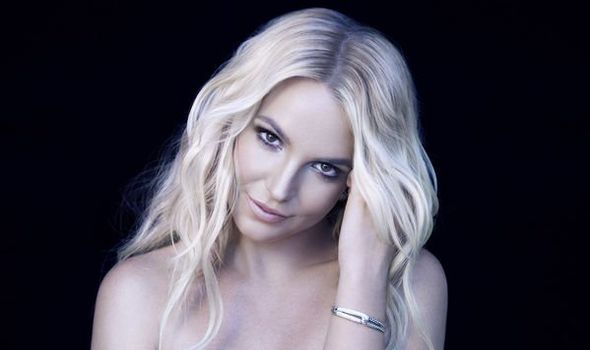 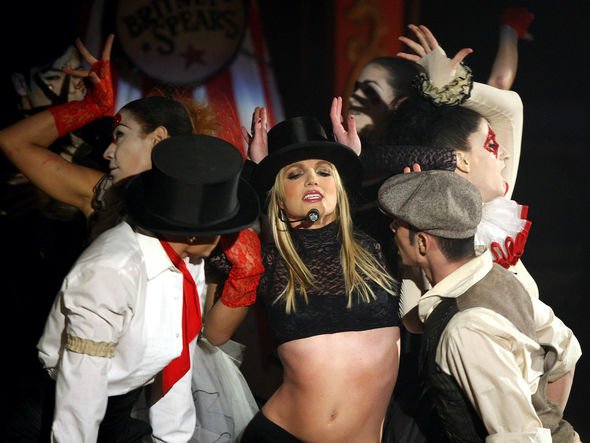 The conservator “protects” the conservatee when a judge rules they can’t take care of themselves.

Conservators receive their ward’s income and take charge of their financial matters, such as paying bills.

They don’t automatically take charge of the estate, however, as conservators must apply first.

The court will typically choose from a list of one of six potential guardians. 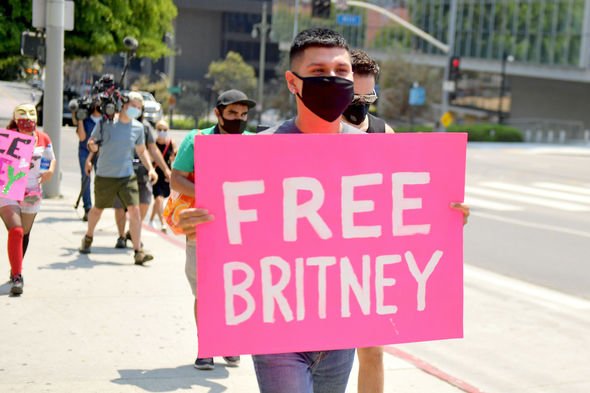 The following people close to a potential conservatee can become their conservator:

Anyone identified as a potential conservator who doesn’t want the role can nominate someone else on this list. 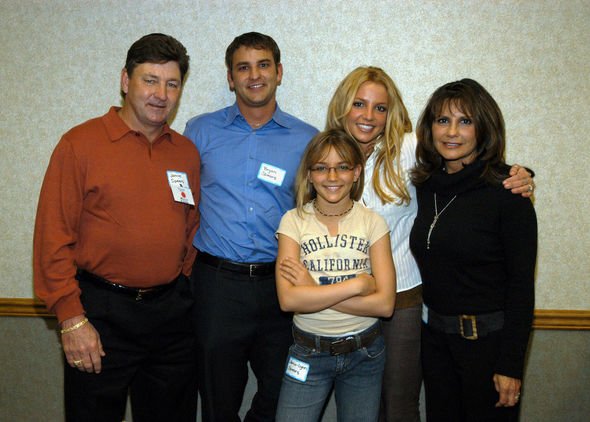 Conservators in charge of both the estate and the person can make a range of personal decisions for the conservatee, including medication regimens.

While Britney Spears is under a Probate Conservatorship, her father initially received approval on mental health grounds.

Ms Spears was put on an involuntary psychiatric hold in 2008 before her father, James Spears, petitioned a court in Los Angeles to establish a conservatorship with himself and attorney Andrew Wallet in charge.

They received a temporary dispensation at first over the pop star’s “person” and the $60 million (£43 million) in her name.

The decision has since become permanent and means Mr Spears signs off on “every major decision” in her life.

Mr Spears gained sole control in 2019, and proceedings have since started to decide on the conservatorship’s future.