Carol Kirkwood says pollen levels are high across the UK

BBC Breakfast weather presenter Carol Kirkwood took to Twitter this morning to issue an apology to an unhappy viewer who took issue with a tweet the host posted about pollen levels. The BBC host, 60, apologised for the mishap after she gave the pollen count for England when a disgruntled social media user quickly called her out for ignoring Wales.

Noooo I AM SO SORRY

In view of her 237,000 followers, the newly-engaged presenter detailed the pollen count of the day. 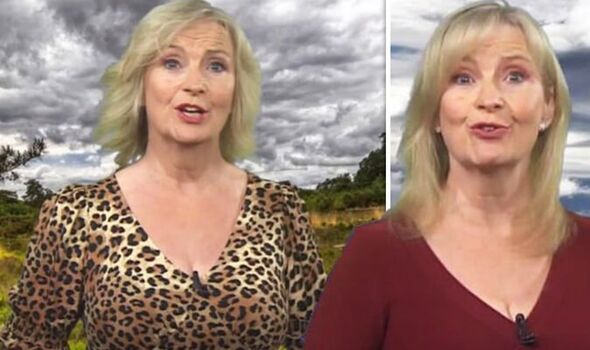 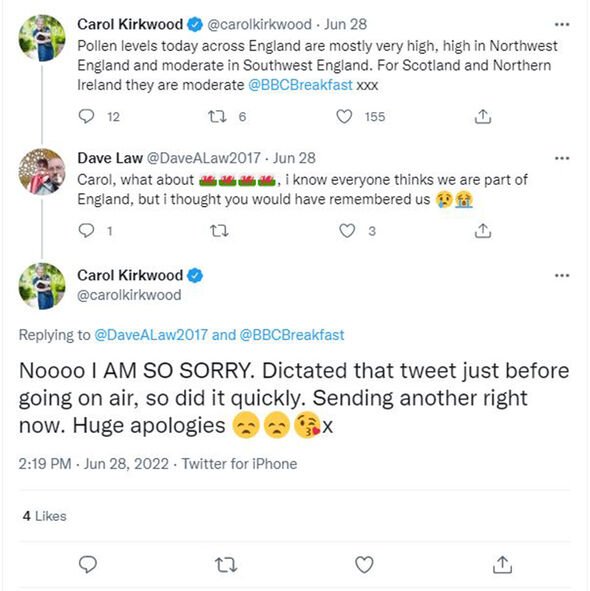 @DaveALaw2017 replied: “Carol, what about [Wales], I know everyone thinks we are part of England, but I thought you would have remembered us,” they added with a crying emoji.

Issuing an apology, Carol responded: “Noooo I AM SO SORRY.

“Dictated that tweet just before going on air, so did it quickly. 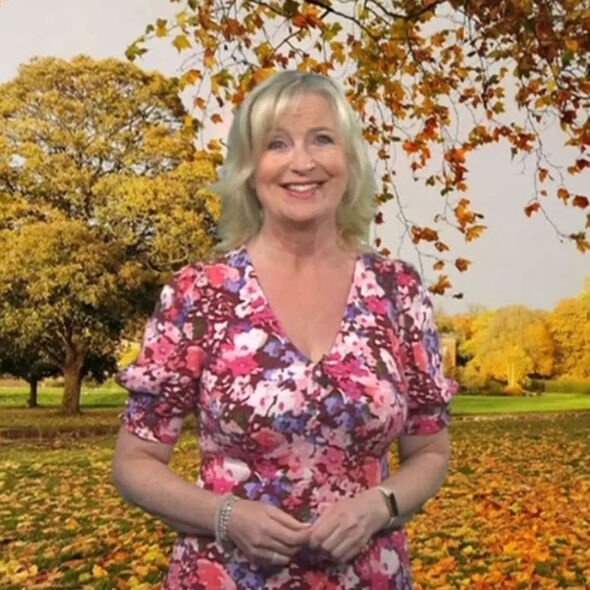 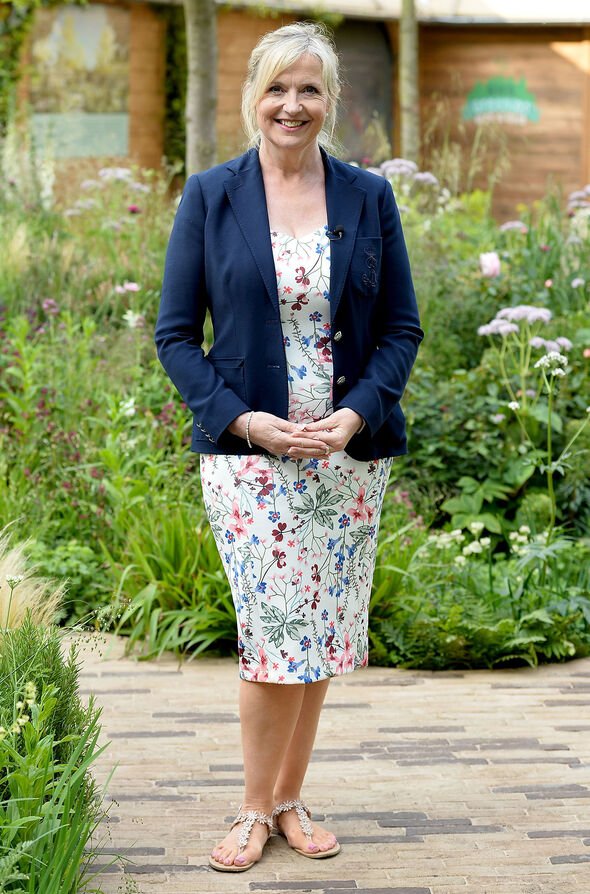 Following the interaction, other social media soon took to the comments to have their say.

It comes months after Carol shut down a BBC Breakfast viewer who took issue with one of her forecasts.

The meteorologist, who is a BBC favourite, swiftly hit back after she was questioned about her upbeat personality.

A social media user questioned Carol’s recent weather forecast but added they were sure she was not being “unkind”.

The person in question suggested she had been smiling after she said there would be no rain during Tuesday’s episode.

Simon Leadbeater wrote: “Why is @carolkirkwood on @BBCBreakfast smiling when she says there is no rain in the forecast… @PeterWohlleben taught us that trees scream during drought – no smiling matter… Carol is not being unkind I am sure, but pls tell it like it is… desperate…”(sic).

The BBC Breakfast presenter hit back at the social media user as she rejected his claim.

Carol replied: “I am not smiling because there is no rain Simon!!! We need rain… I am well aware of that x.”

Simon swiftly responded: “Good to hear. It is just you are always so cheery, and brighten our screens each morning. But, the situation is getting grimmer by the day… and I think forecasters should say so. I see everything in terms of climate not weather, perhaps not always correctly….” he ended.