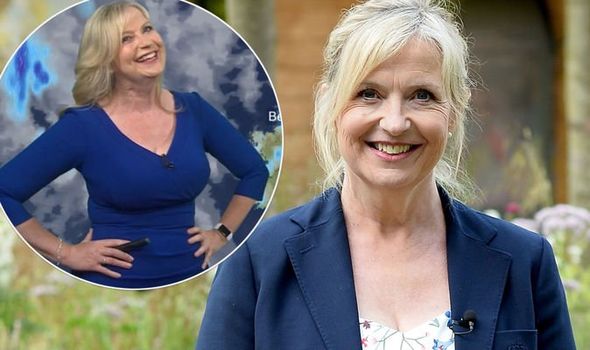 Carol Kirkwood’s BBC Breakfast co-star Dan Walker made a cheeky admission on Twitter today. The TV star light-heartedly said he wanted to get close to the 57-year-old weather presenter in a sweet social media exchange.

Dan Walker retweeted a post from a fan which spoke about being as close as possible to Carol when she appears on the breakfast show.

A viewer had initially posted: “Every morning, now that Ethan is crawling, he likes to get as close to the TV as possible to watch @carolkirkwood do the weather! #CarolFan.”

The photo which accompanied the post, showed a very young child sitting in front of the television watching Carol present the weather forecast.

The BBC Breakfast presenter shared the tweet with his 660,500 followers and cheekily added: “Ethan is all of us. #MorningCarol #BBCBreakfast.” 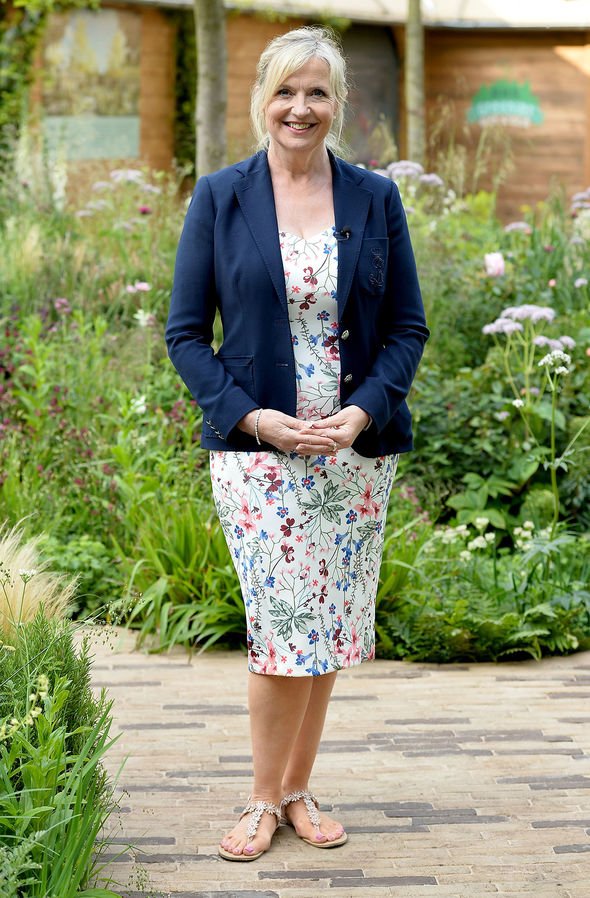 The viewer who sent the picture in took to the comments section to tell the presenters they had made her day.

“Morning @mrdanwalker & @carolkirkwood this has made my day. Grandson Ethan mentioned by you and… on the television,” the comment read.

Another fan added: “Who wouldn’t like to get close to @carolkirkwood?”

A second user posted a picture of two toddlers in babygrows watching Carol on TV.

Their tweet read: “Our two are the same; kids love Carol.” 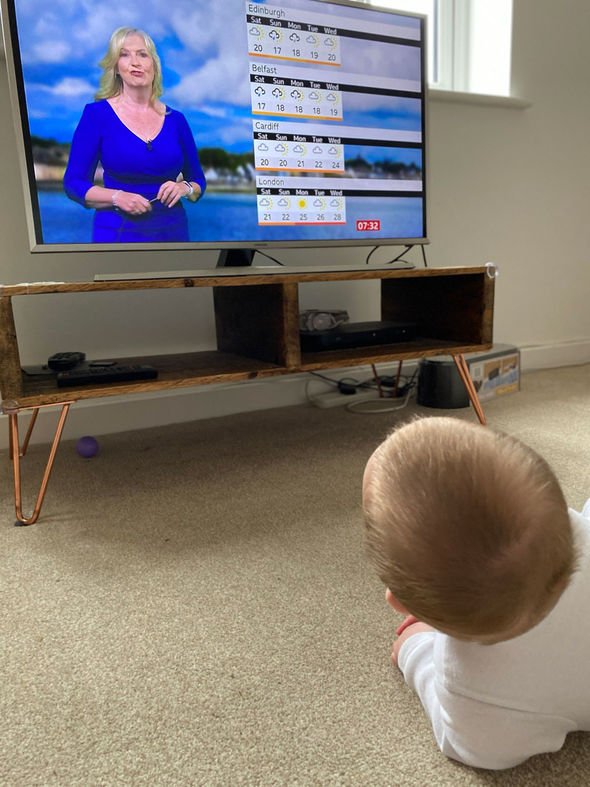 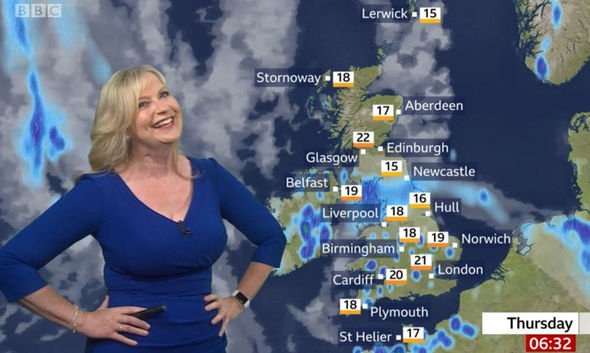 Not so long ago, Carol had to take some time off work following a horrible bike accident.

The popular TV personality was left battered and bruised after being knocked off her bike by a car and was taken to hospital to be treated.

On her return to work, Carol told her Twitter followers that it was “good to be back” and thanked those who had helped her following the incident.

She said: “Been off following an accident. Got knocked off my bike by a car and got injured.”

The BBC star went on to say: “Biggest thanks ever to the Police (Chris and Faye), the Ambulance Crew (Miranda and Stewart) who tended to me and took me to Hospital.