Catherine Zeta Jones, 50, has admitted she edited out her daughter Carys Zeta Douglas, 17, from an Instagram video she shared with her 3.4 million followers this afternoon. The Darling Buds Of May star, who also shares her 19-year-old son Dylan with husband Michael Douglas, 75, had filmed herself and Carys singing along to Once in a Lifetime by Talking Heads in her car.

However, the actress admitted she “ceremoniously edited her out” after Carys told her she wasn’t keen on the video being posted on social media.

The clip had been recorded with an eye-catching black and white filter and showed Catherine belting out the lyrics and posing for the camera.

Carys’ arm could be seen briefly in the musical video, as she sat alongside her mum in the passenger seat.

Addressing her daughter’s absence from the family moment, Catherine wrote in the caption: “In the car with ‘Talking heads’…well Carys, but she wasn’t up for posting this, so I ceremoniously edited her out!” 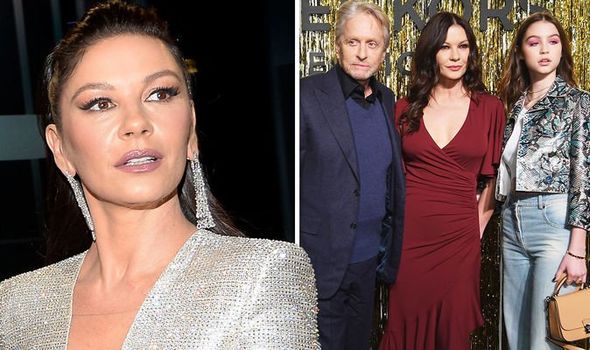 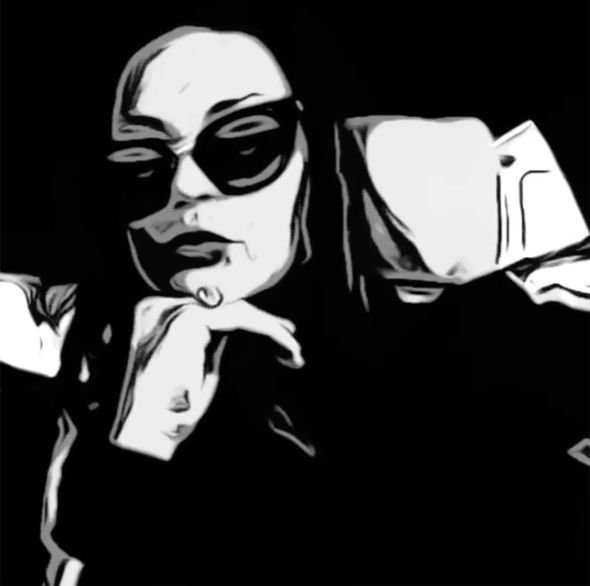 The Chicago actress went on to explain the pair only travelled to the end of their driveway and back amid travel restrictions imposed by the coronavirus lockdown.

She added: “’Road to nowhere’…Well to the end of the driveway and back.

“’Once in a lifetime’ (can’t drive and remember the lyrics though).” 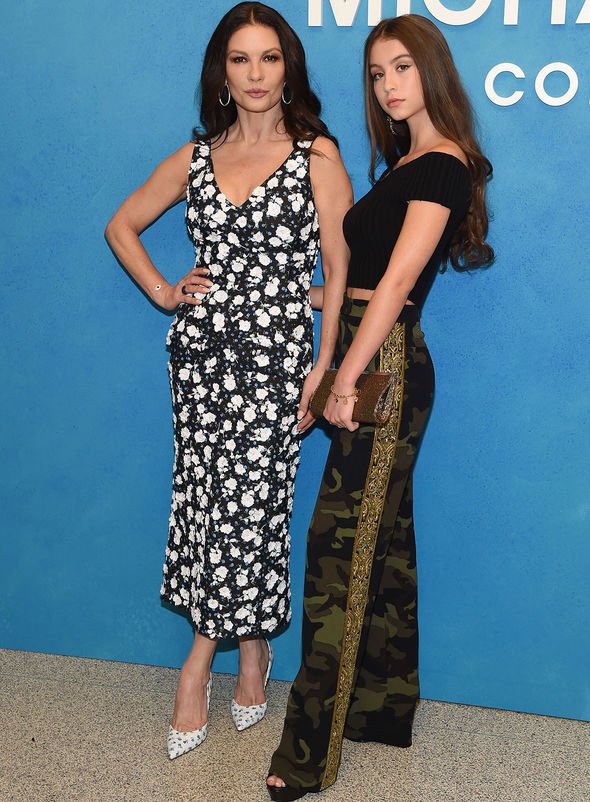 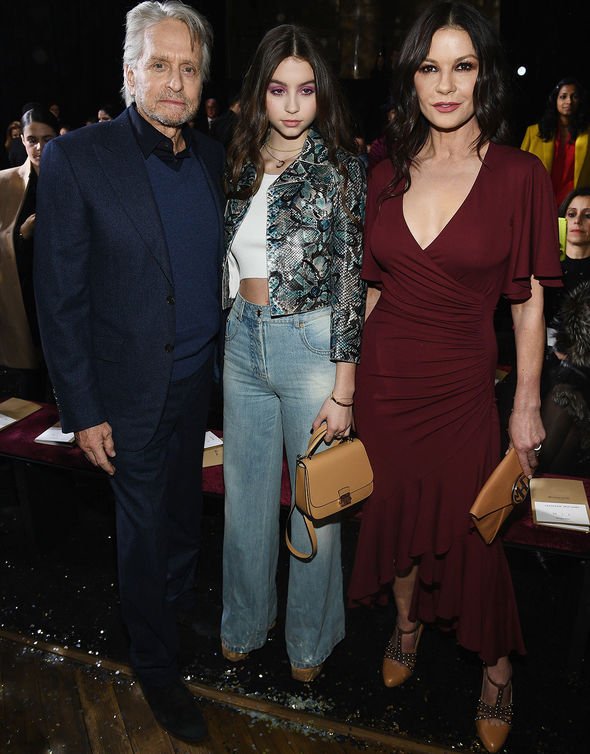 One person wrote: “Your duet became your solo and you nailed it.”

A third Instagram user commented: “Nice filter, it masks the fact you don’t know the words.”

Catherine is spending lockdown at her house in New York with her husband Michael and their children Dylan and Carys.

DON’T MISS:
Rod Stewart on awkward moment with Penny: ‘Never been so p***ed’ [COMMENT]
Victoria Beckham told ‘get over yourself’ after Harper snap [OPINION]
Queen’s Brian May rushed to hospital in ‘relentless’ pain [HEALTH UPDATE]

She has been giving fans regular updates on her Instagram page throughout the pandemic.

The Hollywood star recently suffered an unfortunate mishap while trying to snap a selfie for her followers.

Catherine’s first attempt at capturing a picture of herself showed the mum-of-two leaning towards the camera with a silly expression on her face.

Catherine posted another failed attempt until she shared a third picture of her striking a pose in her home, which was captioned: “Timed Selfie.”

She then candidly shared a “before” image, revealing she was dealing with a bad hair day.

The Mask of Zorro star wrote next to the picture: “But then this was the before [crying face emoji].”

In the image, Catherine was pictured running her fingers through her unruly hair.