Riverdale first burst onto screens back in 2017, gifting audiences with a subversive take on characters from the Archie Comics. The teen drama revamped the characters from the comics as they storylines fell into a darker vein. Among the characters to be featured in the drama is Reggie Mantle (played by Charles Melton) and some fans are curious to know about his life away from the cameras.

Actor and model Melton has been part of Riverdale since 2017 playing high school student Reggie Mantle.

The star replaced 13 Reasons Why actor Ross Butler, who originally played the part of the jock in The CW show.

Since then, Reggie has been a big part of Riverdale supporting the Core Four through the trials and tribulations of the Gargoyle King and other adventures.

He also became involved with Veronica Lodge (played by Camila Mendes) after Archie Andrews (KJ Apa) broke up with her. 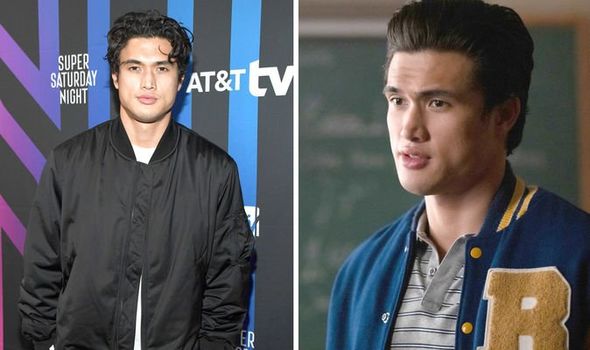 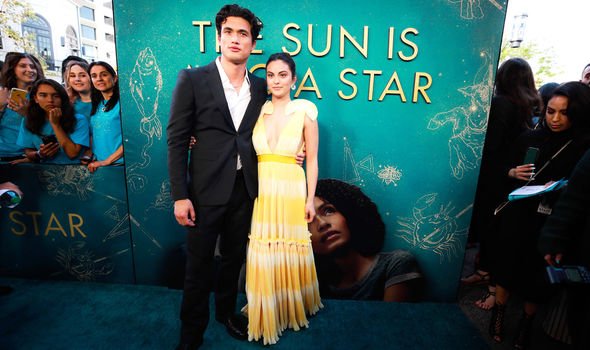 They had a steamy romance as he helped her to run her business La Bonne Nuit as well as trying to handle her father Hiram Lodge (Mark Consuelos), who was scuppering her plans.

However, their relationship wasn’t fated to last and when Archie returned to Riverdale, it wasn’t long before Veronica reunited with him.

In a case of life imitating art, Mendes and Melton did date for a while.

Speaking to Glamour back in May 2019, Melton was asked about his relationship with Mendes and the most romantic thing he’d done for her. 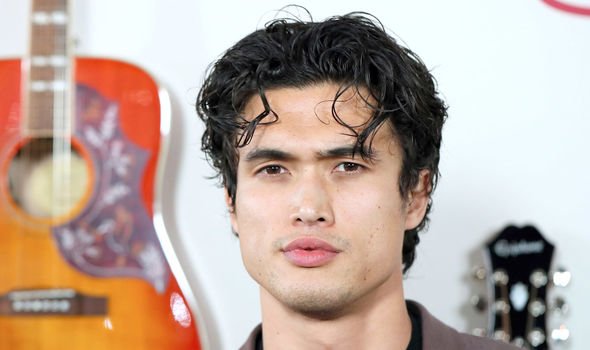 The actor said: “There are a lot of different things, but I write letters to my girlfriend.”

He went on to say: “You know, things. With text messages, you can text someone you’re thinking about them.

“You don’t have to let someone know you’re always thinking about them, but it’s nice to know. There’s something special about a letter.”

Melton admitted the first thing he noticed about Mendes had been her smile, something which he told her all the time. 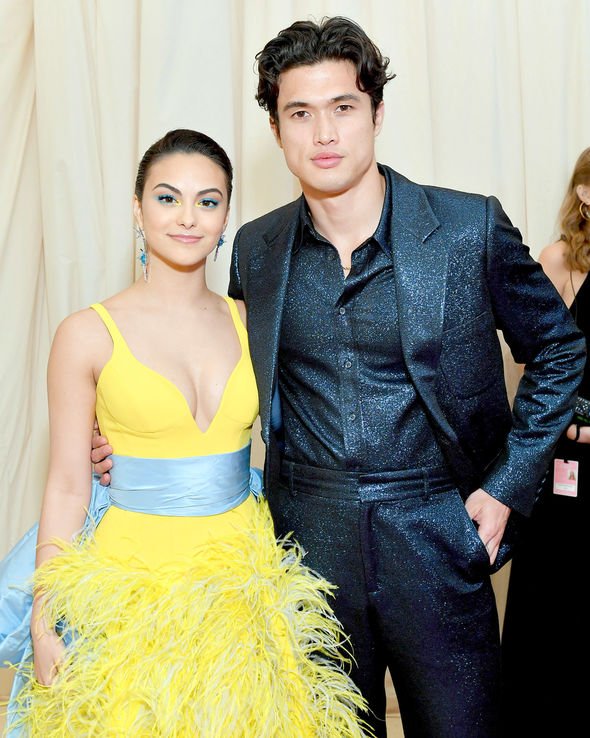 According to reports, they were together for a year and a half but decided to go separate ways in 2019.

They are said to have split up in December of 2019, which was said to be down to busy schedules.

A source told E! News: “They both have movie projects separately and it’s been a lot on both their plates.

“Nothing in particular happened, they just both felt busy and overwhelmed and it was a lot of pressure on them.”

But it looks like Melton has been more guarded about his personal life and it’s unclear who he is dating right now.

A scroll of his Instagram feed doesn’t offer up any clues about his love life, instead he has been sharing adorable snaps with his pet husky Neya.

Melton is busy with his career and will next be appearing in Bad Boys for Life.

While IMDb has listed a forthcoming project called Swing, which is in post-production.

During his time on Riverdale, Melton has also been appearing in other projects including The Sun Is also a Star and The Thinning: New World Order.

Riverdale seasons 1 to 4 are streaming on Netflix UK now