Home » Celebrities » Charley Webb husband: Who is Charley married to?

Charley Webb husband: Who is Charley married to?

Charley Webb has become a familiar face to many having played the daughter of Charity and Cain Dingle in Emmerdale since 2002. But while she has become well-known on-screen as Debbie Dingle what is known of Charley’s off-screen life?

The pair met on set of the soap more than 14 years ago after Mattew joined the Emmerdale cast in 2006.

The couple are reported to have started dating a year after they met in 2007.

They went on to get engaged in December 2009 after Matthew popped the question on Christmas day. 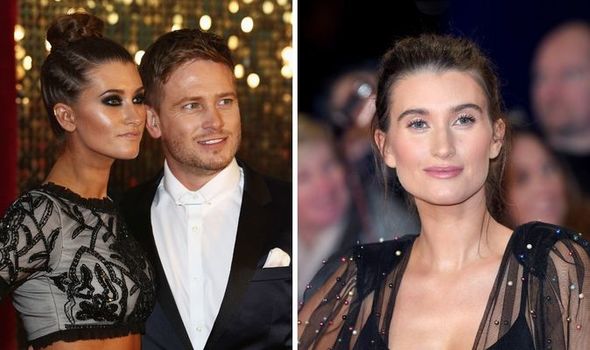 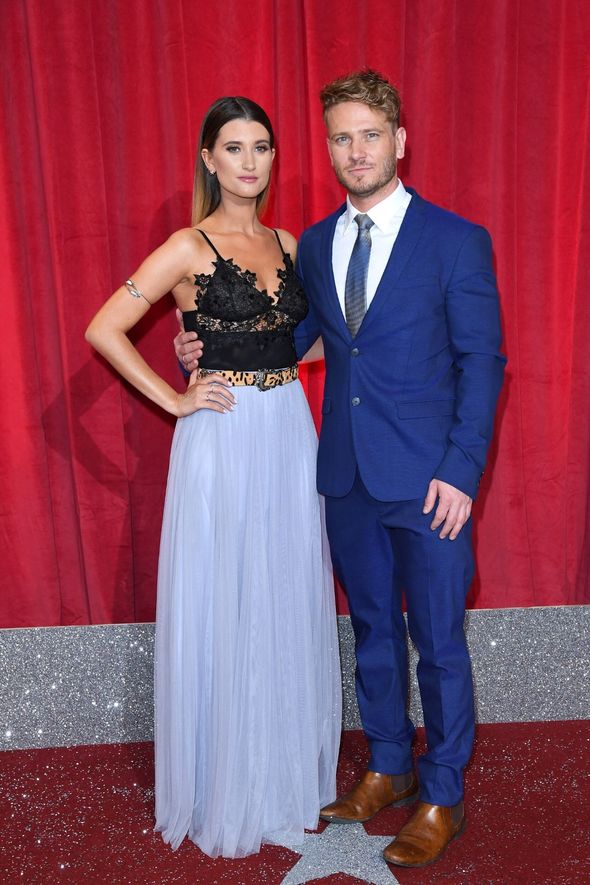 Charley and Matthew are reported to have briefly split in 2013 however soon reunited in 2015.

Talking of their split Matthew told the Daily Record: “It was never a permanent split, we just needed some time apart.

“Sometimes life just gets on top of you. We had a terrible two-year-old at the time and needed time to look at what we had but it was the best thing we could have done. 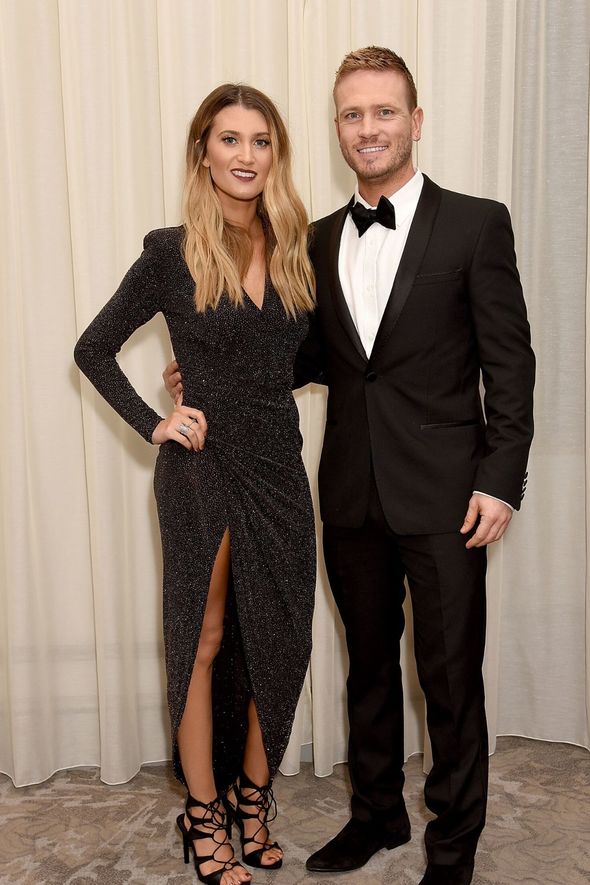 They later went on to tie the knot in 2018 during a private ceremony that was initially part of Charley’s 30th birthday celebrations.

Talking to OK! about their wedding day Charley said: “That moment when we announced what we were doing and seeing everybody’s reaction is the best moment of my life.

“This way we got to do it totally the way we wanted – it wasn’t traditional, we didn’t have a sit-down meal, and there weren’t loads of speeches.”

Matthew went on to talk about how the guests had a surprise twist.

He said: “We couldn’t have had a better response. People just screamed for about ten minutes!

“It’s funny to think that our guests thought they were coming to Charley’s 30th party – then we told them it was our wedding!”

Two years of marriage later the couple have spoken about how they are loving marital bliss.

Talking to OK! back in March, Matthew said: “Being married is a really lovely feeling. 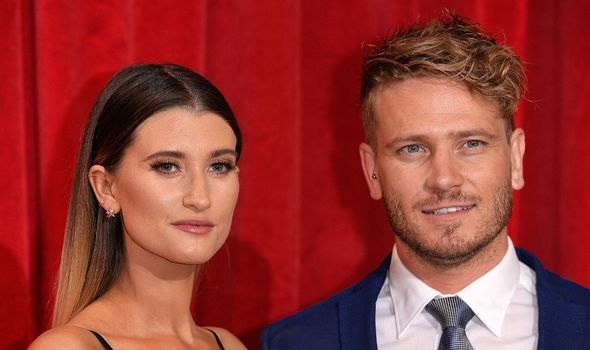 “We’re exhausted with three kids, but I still look at Charley when I wake up and think, ‘How lucky am I?’

“I definitely still fancy her, and we still have that spark.”

The pair have three sons together Buster, Bowie and Ace.

Charley has hinted the possibility of another child saying she is “blessed to have three healthy boys.”

She went on to say that she cannot see Ace as their last child together.

Charley said: “We said recently that we can’t see this being the last baby in the house.”