Home » Celebrities » Chrissy Teigen Relates To Chris Evans After His Photo Leak With Her Own NSFW Pics!

Chrissy Teigen Relates To Chris Evans After His Photo Leak With Her Own NSFW Pics!

We hope Chris Evans isn’t feeling too embarrassed about accidentally leaking that NSFW photo over the weekend because here comes Chrissy Teigen with a little relatable humor to lighten the mood!

As we reported, the 39-year-old Marvel star appeared to share a picture of his penis, among other questionable images and clips in his camera roll, on his Instagram Story on Saturday. The innocent but huge mistake happened while Chris was trying to share a video of him and his family playing the popular game “Heads Up” together, except he gave fans way more than they could’ve imagined with that little home video!

Though Evans quickly deleted the clip, it was up just long enough to make him the number one trending topic on Twitter that afternoon! Thankfully, Queen Chrissy came to the rescue and chimed in with a story about the sexy shots stored on her phone, tweeting:

“My WhatsApp automatically saves every photo to my roll so any boobs in my phone are my girlfriends showing me their boobs or boobs they hate or boobs they love or yeah def also my boobs. I’d say 80 percent of my roll is whatsapp nonsense between friends”

In a follow-up message, she added:

“I know you can change the settings but I like it. Tons of pics of the kids between families, easy when it saves. It just means that every once in a while there is a crazy random meme I don’t recall in my roll!”

Considering the model just went under the knife for breast implant removal surgery this summer, you can just imagine how many pics of her or anyone else’s tatas might be hiding in her phone. LOLz! Thanks for that mental image, gurl!

After speaking out, users pointed out Teigen could turn off that auto-save feature within the app, but the model insisted it “makes it easier” to collect memories.

Could this be what happened to the Knives Out star? Did that d**k pic actually belong to someone else and get saved to his phone? Maybe, but then we’d have even more questions about where it might’ve come from — and it’s a lot more amusing to believe it was truly his at this point!

Even Chris’s brother Scott Evans took to social media to poke fun at the whole ordeal. On Sunday, he hilariously tweeted:

“Was off social media for the day yesterday. So. What’d I miss?”

“ Bro, while Trump is in office there is NOTHING you could possibly do to embarrass yourself. See… silver lining”

Again, we hope Chris takes this one in stride. It happens to the best of us! We highly recommend being more careful on the ‘gram moving forward, though. Some things should definitely stay off of the internet!

Perezcious readers, what did U think of Chrissy’s story? Still in shock over the photo leak? Tell us your thoughts (below) in the comments! 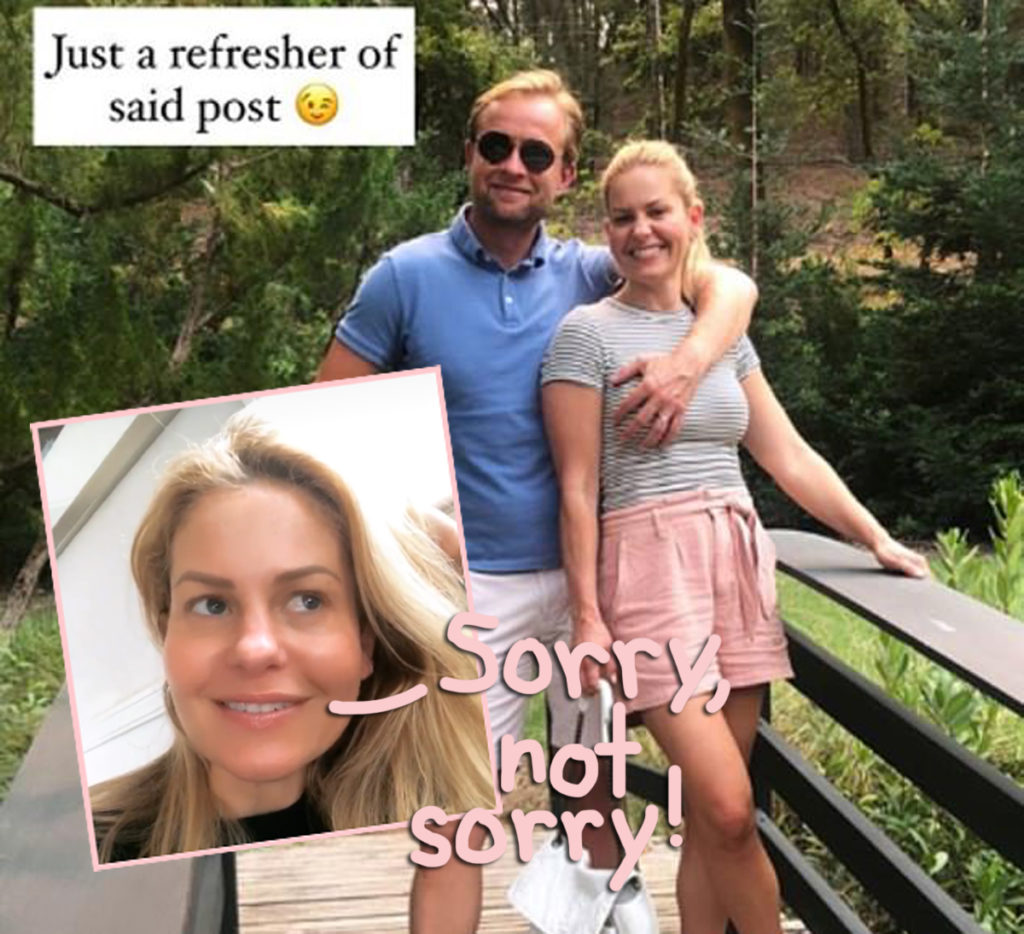 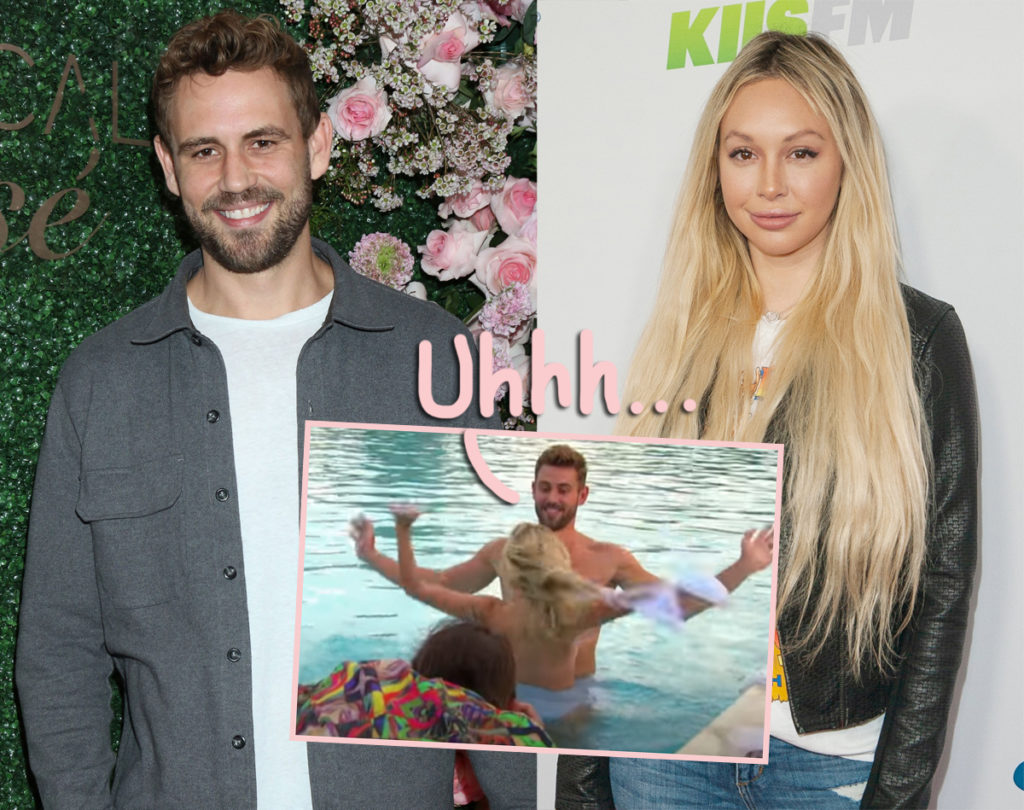 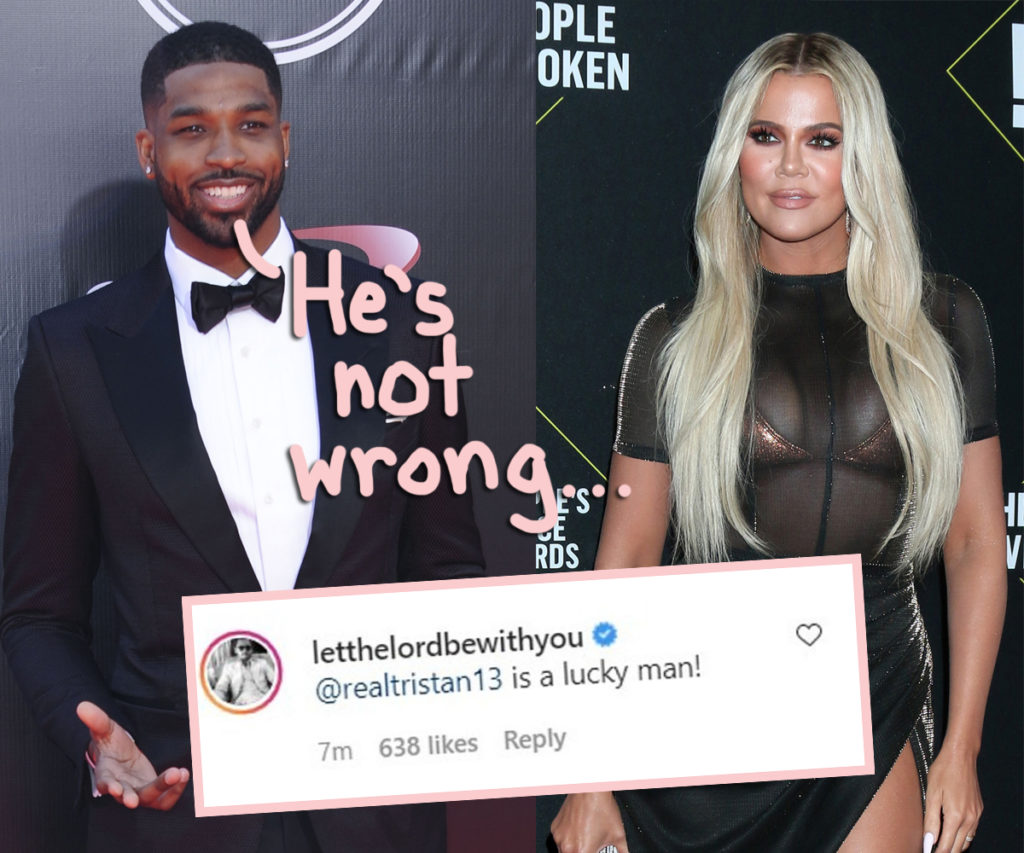 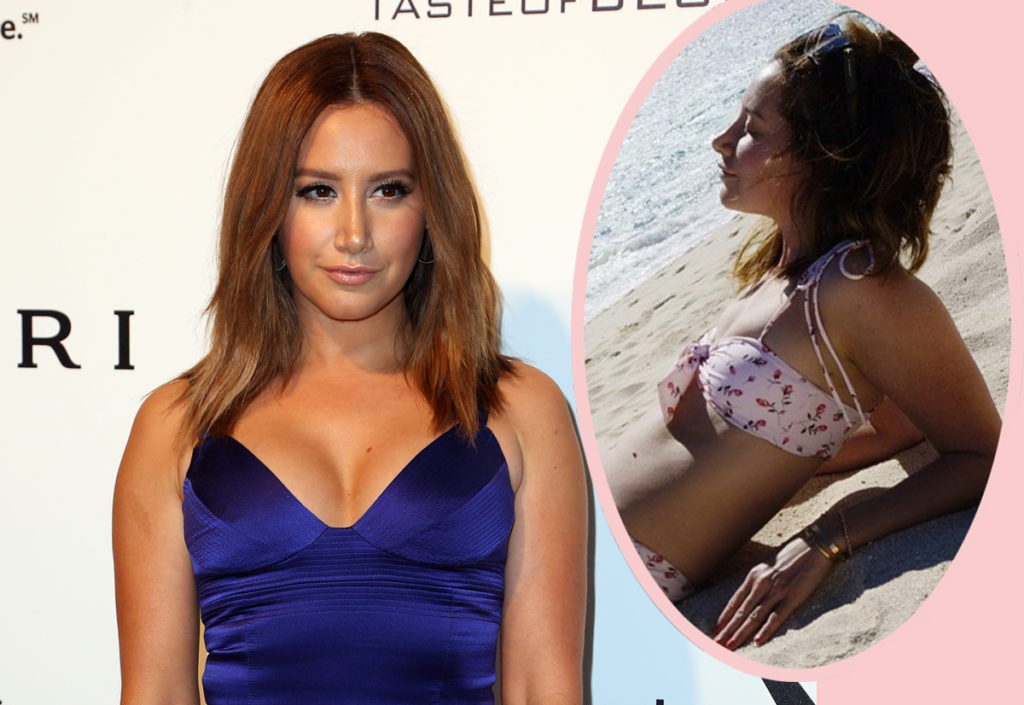