Pop culture fans wait patiently every single year for People Magazine to award their coveted Sexiest Man Alive title to one deserving celeb. While people don’t always agree on the magazine’s choice, 2020’s award winner, Michael B. Jordan, seemed to have most people in agreement for once. Jordan took reign of the title from last year’s winner, John Legend, and even the singer’s wife had something to say about the actor’s sex appeal. Chrissy Teigen’s reaction to Michael B. Jordan’s Sexiest Man Alive title is hilarious.

After Legend was crowned Sexiest Man Alive in 2019, Twitter erupted with opinions on the choice. Some fans were all for it, pointing out that Legend’s attractiveness goes beyond just his looks, while others were not impressed. Teigen obviously caught wind of the haters, and reacted on Twitter, writing: "I cannot WAIT for people to get mad about John being the sexiest man alive. it’s my new Starbucks holiday cup. No don’t send it to me please. I like to see these people naturally, in the wild.”

So when Jordan took over the title on Nov. 18, 2020, Legend was thrilled to be relieved of his duties. He tweeted: "Congratulations to my brother Michael B! And thank you! I can now keep gaining this quarantine weight in peace without the pressure of a title to maintain."

And days later, when Teigen was asked by the magazine what she thought about Jordan taking her husband’s title, she jokingly replied: "I work with a lot of girls that finally believe in the Sexiest Man Alive." 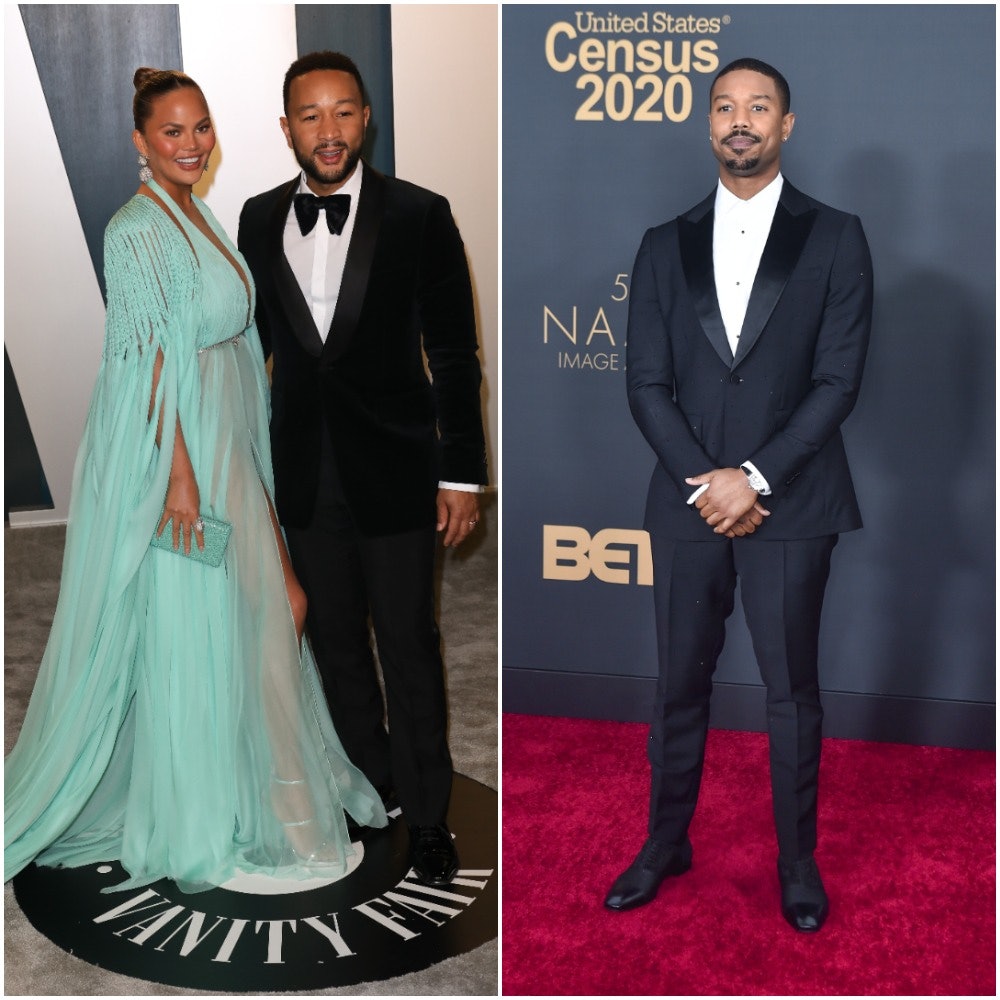 Legend couldn’t help but share his happiness for Jordan, too, telling People: "I’m so happy that he is the next Sexiest Man Alive. I love him. He’s extremely talented and he’s such a smart guy and a kind guy. He’s socially aware and is using his power in such a powerful way."

It’s clear that Teigen and Legend are both super happy for Jordan — and that the cookbook author will always think of her husband as the Sexiest Man Alive.