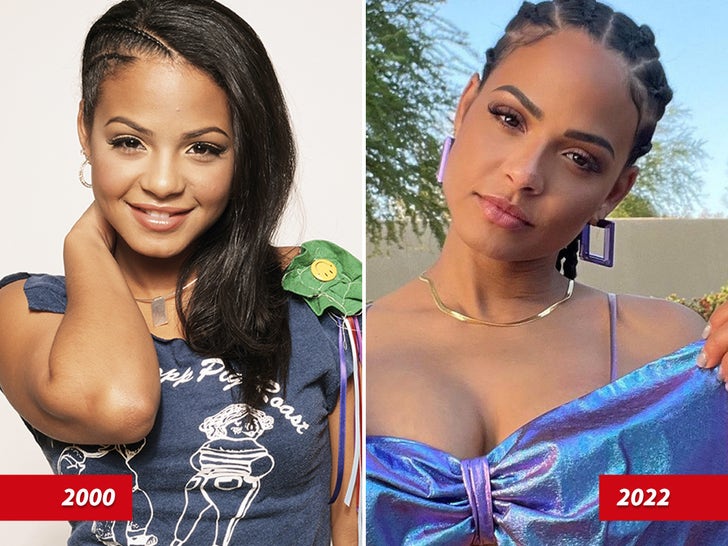 Here’s the 18-year-old version of the American-Cuban songwriter, singer and actress at a photoshoot back in 2000 (left) — just one year before she released her first self-titled album and a few years before her hit song “Dip It Low” hit the top of the charts.

And, 22 years later … the now 40-year-old mom of three continues to kill the selfie game and absolutely stunned at this year’s Coachella Music Festival with her timeless braids and fresh-faced style (right).

Dip it low, pick it up slow!