Lorraine presenter Christine Lampard, 41, was eager to avoid hearing about her husband Frank Lampard’s nights out as a teenager with his cousin Jamie Redknapp, 47. The football pundit got onto the subject after sharing some throwback photos while being interviewed by Christine on the ITV show this morning.

One snap showed him smiling for the camera with his brother Mark Redknapp, while a 17-year-old Frank grinned alongside them.

After seeing the photo appear on-air, Jamie exclaimed: “Look at that picture there!

“There’s a couple of rascal haircuts there.

“You wouldn’t have fancied Frankie there,” the former Liverpool F.C. player cheekily quipped to Christine. 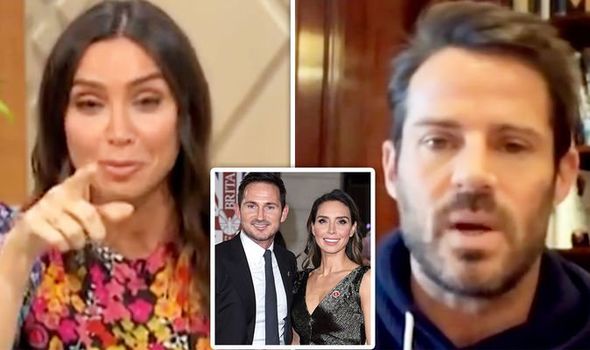 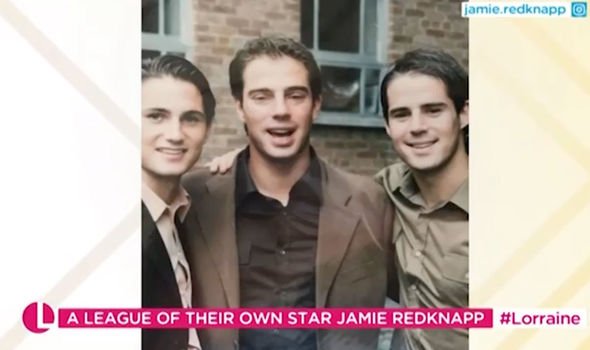 The host could then be seen in fits of giggles over the old photo of her other half.

She admitted: “Jamie, I’m just loving these photographs, I haven’t seen those ones!

“And that’s your brother Mark of course there in the middle as well.”

Jamie replied: “That’s my brother Mark, Mark was a style icon out of the three of us actually. 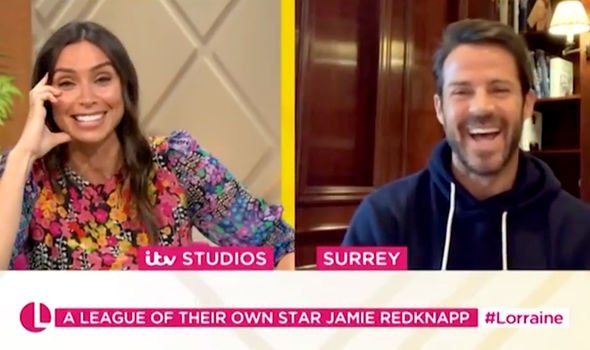 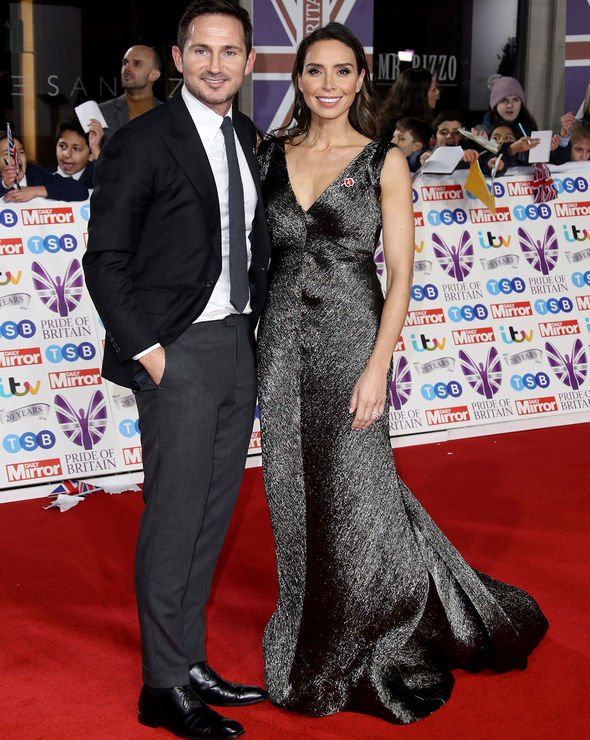 “Frank must have been 17 I guess there, he looks great, look at him.”

However, Jamie then appeared to reveal too much for Christine, as he started recalling sneaking the Chelsea manager into a club at the time.

He continued: “We were probably on a night out somewhere in Essex…”

Christine then interrupted to try to shut down the story, as she chuckled: “I don’t wanna know!”(sic)

In spite of the star’s protestations, Jamie continued: “And trying to sneak Frank in with the ID to get him in there!”

Fortunately, Christine saw the funny side of the revelation and burst into laughter before saying: “I can only imagine.”

Elsewhere, Christine gave an insight into her engagement to Frank during a discussion about marriage proposals on Loose Women back in July.

The host and her fellow panellists Nadia Sawalha, Jane Moore and Kéllé Bryan shared their thoughts about women proposing to men, instead of what is deemed as the traditional way.

The stars also discussed whether or not the highest earner in the relationship should be the one who buys the ring.

Christine said: “I feel very empowered and on the feminist side of things and everything else, but I love nothing more than being asked.

“So where does that sit? And I love surprises.”

Pointing at her sparkly wedding ring, Jane interjected: “And you wouldn’t want to pay for that yourself.”

Laughing, Christine agreed and joked: “He got nothing!”