TBH, I thought fairytales were just for movies until I read Clare Crawley’s quote about meeting Dale Moss for the first time. When discussing the promo for her new season with Entertainment Tonight, on Oct. 13, Crawley went into detail on what was really going through her head upon meeting Moss for the first time. "It was one of those intangible, goosebumps all over the body [things]. Like, what just happened?" Clare recalled of her first encounter with her rumored fiancé. "For me, being a confident woman, I honestly stood there all night and I was like, ‘Great to meet you, I’m excited,’ like, each guy, I was so into, I was so happy to meet them, and then with Dale, I felt like I was just a blubbering mess… I was like, ‘What did I just say? Did it sound OK? What just happened?’ For me to be caught off guard and for me to be at a loss for words — I think that definitely says a lot."

She continued, "that feeling that I’ve never felt before… just standing in front of a man, connecting on that level, and it being electric between each other — I’ve never felt that instantly like that before. I had never felt it before, and I never even knew what to expect with those feelings. When you have not experienced it or felt it, you don’t know if it exists, but when you feel it, you know exactly what that feeling is." 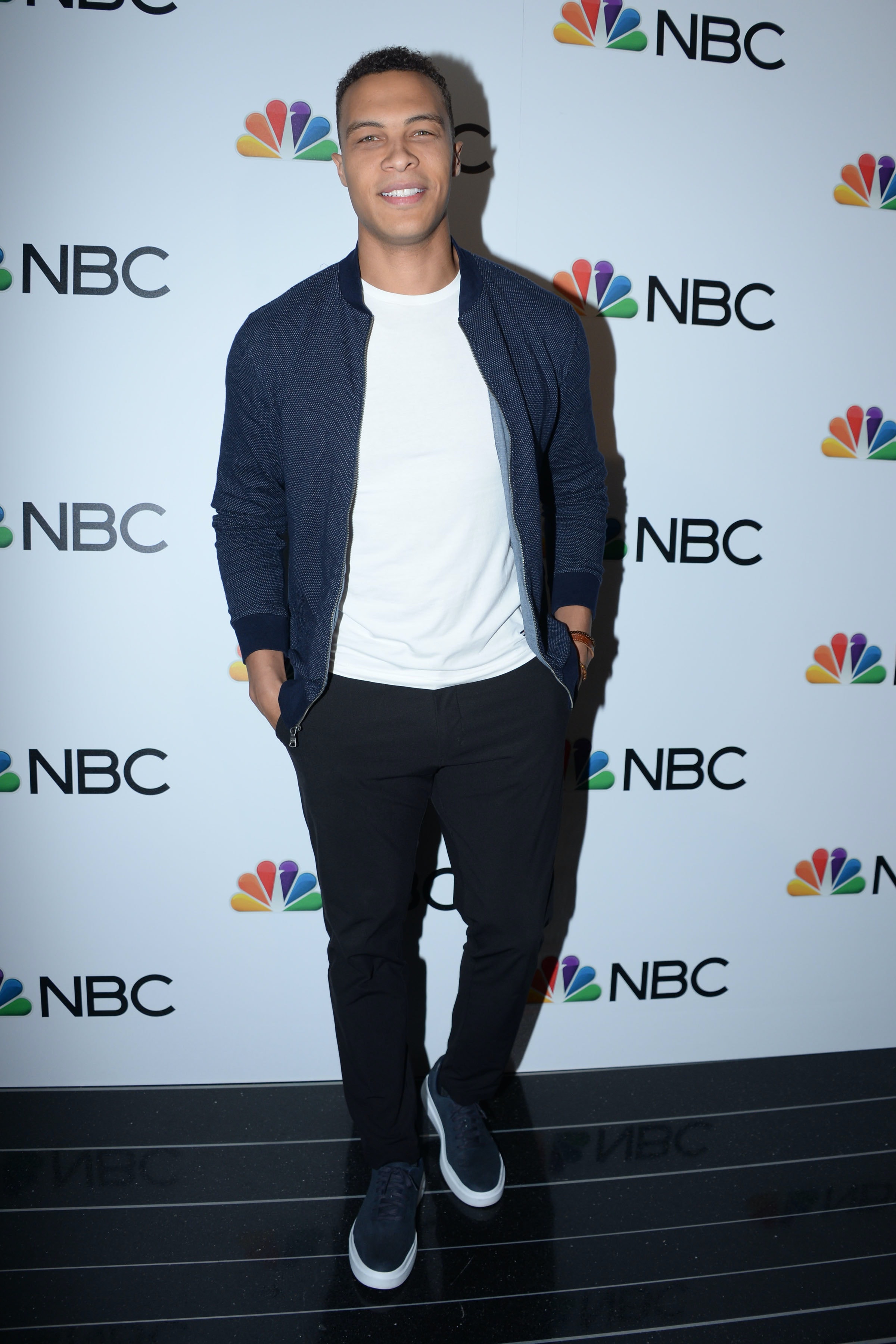 Want to see some of these sparks fly for yourself first-hand? Well, to see the whole thing, you’ll have to tune in on Oct. 13 at 8 p.m. ET. Buuuuut, to hold you over until then, there’s a promo from Oct. 12 which features a clip from Moss and Crawley’s rom-com-worthy first meeting. The scene just so happens to be followed by a clip of Crawley saying she "just met [her] husband."

Watch for yourself here:

Rumors started swirling around in early August claiming Crawley was leaving the show prematurely to be with Moss. The rumor has since been confirmed by none other than Reality Steve, who even went so far as to say they’re apparently engaged. Crawley’s own depiction of her first encounter with Moss only has me more convinced they’re an item.

But I guess I won’t really know until I tune in to her season.