Cole Sprouse Reveals He Was Arrested During Santa Monica Protest

Using his voice. Cole Sprouse revealed he was taken into custody at a protest for racial discrimination and police brutality in Santa Monica.

“A group of peaceful protesters, myself included, were arrested yesterday in Santa Monica,” the 27-year-old Riverdale star wrote on Monday, June 1, via Instagram. “So before the voracious horde of media sensationalism decides to somehow turn it about me, there’s a clear need to speak about the circumstances: Black Lives Matter. Peace, riots, looting, are an absolutely legitimate form of protest.”

Sprouse went on to explain that he was among a group of people “detained when standing in solidarity” for the Black Lives Matter movement. 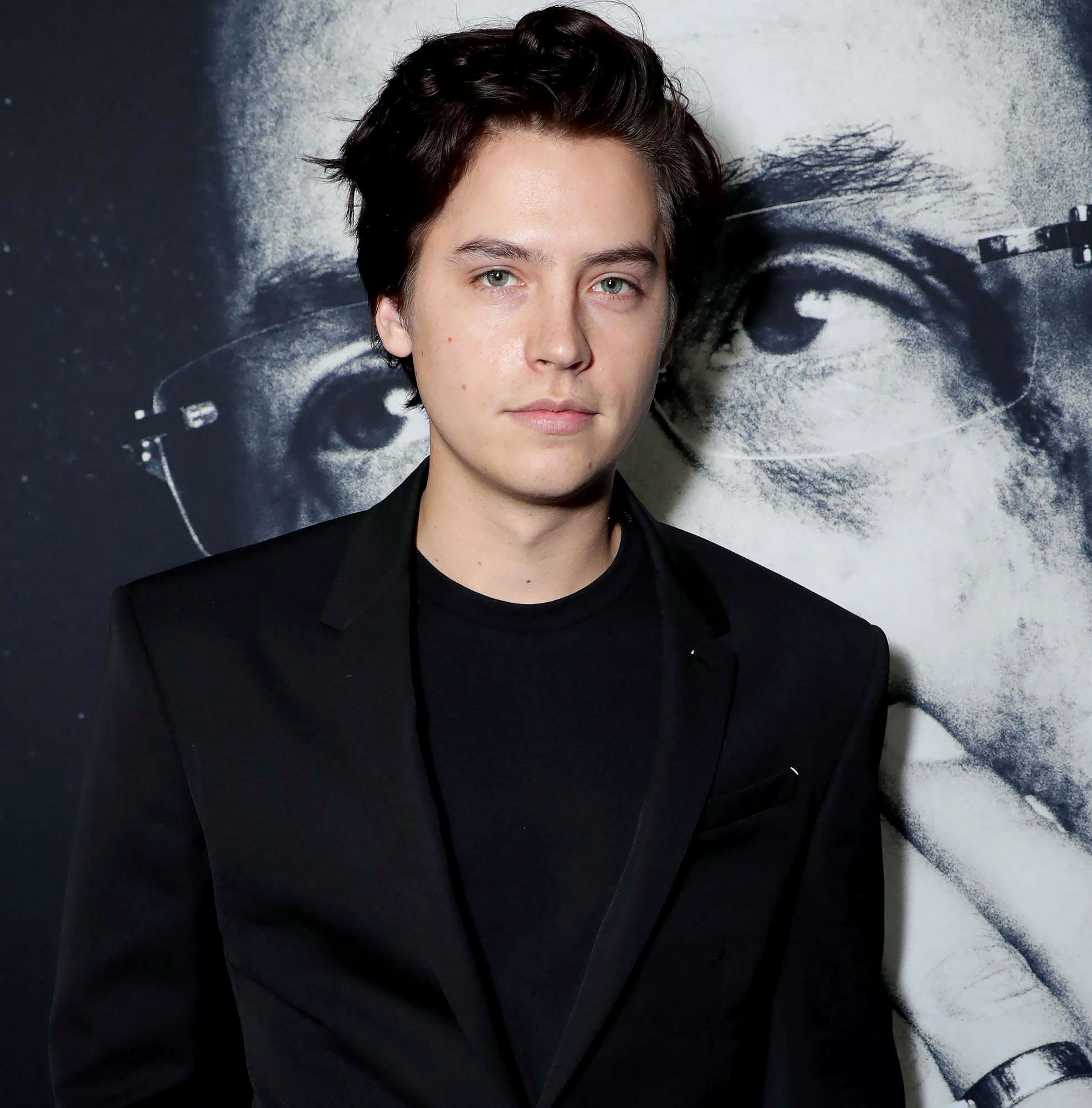 “We were given the option to leave, and were informed that if we did not retreat, we would be arrested,” he wrote. “When many did turn to leave, we found another line of police officers blocking our route, at which point, they started zip tying us. It needs to be stated that as a straight white man, and a public figure, the institutional consequences of my detainment are nothing in comparison to others within the movement.”

The actor added that this “narrative” is not about him.

“This is, and will be, a time about standing ground near others as a situation escalates, providing educated support, demonstrating and doing the right thing,” Sprouse explained. “This is precisely the time to contemplate what it means to stand as an ally. I hope others in my position do as well. I noticed that there are cameras that roll within the police cruisers during the entirety of our detainment, hope it helps. I’ll speak no more on the subject, as I’m (1) not well versed enough to do so, (2) not the subject of the movement, and (3) uninterested in drawing attention away from the leaders of the #BLM movement. I will be, again, posting the link in my story to a comprehensive document for donations and support.”

Sprouse is among the several famous faces who have taken to the streets across the country to seek justice for George Floyd, who died on May 25 after police officer Derek Chauvin pressed a knee into his neck for more than eight minutes in Minneapolis, Minnesota. According to an independent autopsy released on Monday, Floyd’s cause of death was “asphyxiation from sustained pressure.” He was 46 years old.

Chauvin was charged with third-degree murder and second-degree manslaughter on Friday, May 29.