Former ‘Bachelor’ star Colton Underwood got very candid in a new interview, revealing he used the gay dating app Grindr under an alias before going on national TV.

Colton Underwood has opened up in a revealing interview after coming out as gay. The 29-year-old former star of The Bachelor told Variety on May 12 that he “experimented” with men, and used the gay dating app Grindr, before going on the hit ABC series. “I remember feeling so guilty, like ‘What the hell am I doing?’” Colton began. “It was my first time letting myself even go there, so much so that I was like, ‘I need The Bachelorette in my life, so I could be straight.’” 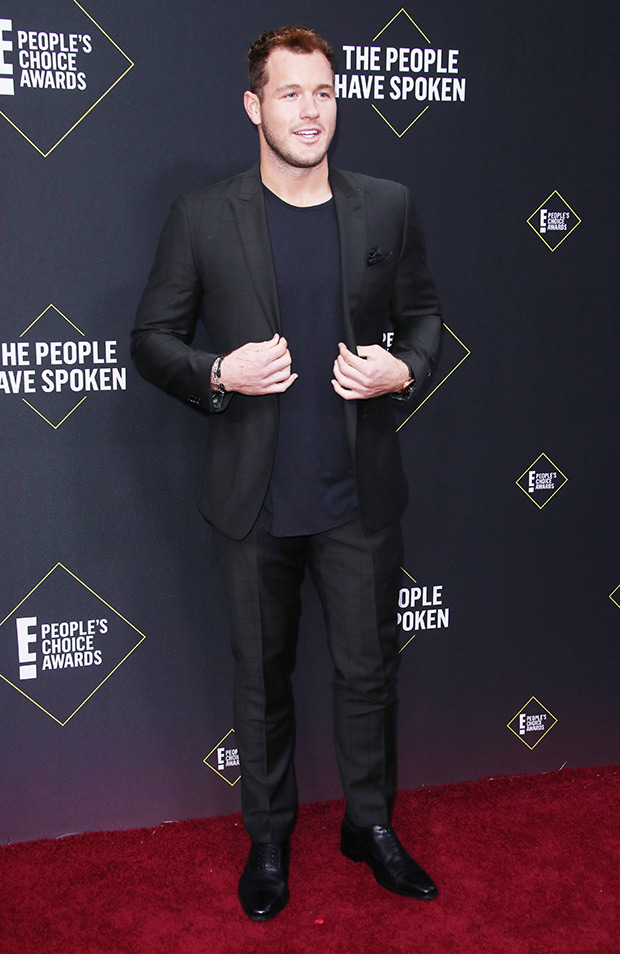 He added, “I was ‘the Virgin Bachelor,’ but I did experiment with men prior to being on The Bachelorette. When I say ‘hookups,’ not sex. I want to make that very clear that I did not have sex with a man, prior to that.” Colton also revealed that he was on Grindr under an alias in 2016 or 2017, but is currently single and no longer on the app.

The former professional football player also detailed a visited a Los Angeles spa in 2020, whose clientele was predominantly gay men. Although he was at the spa “just to look” and that he “should have never been there”, Colton later received an email from an anonymous source, who claimed to have nude photographs of him at the venue. He forwarded the email to his publicist, and it prompted an honest conversation about his sexuality.

“By the time I realized that I was gay, I didn’t want to be gay,” Colton said of growing up in a religious family in the midwest. “I know people are saying that this story has been told, but I grew up in Central Illinois. I had never seen a football player that had made it to the NFL that had been gay, growing up Catholic.” He added, “I would have done anything to see a gay football player. The closest person I ever could look at was like Ricky Martin because I love music.” 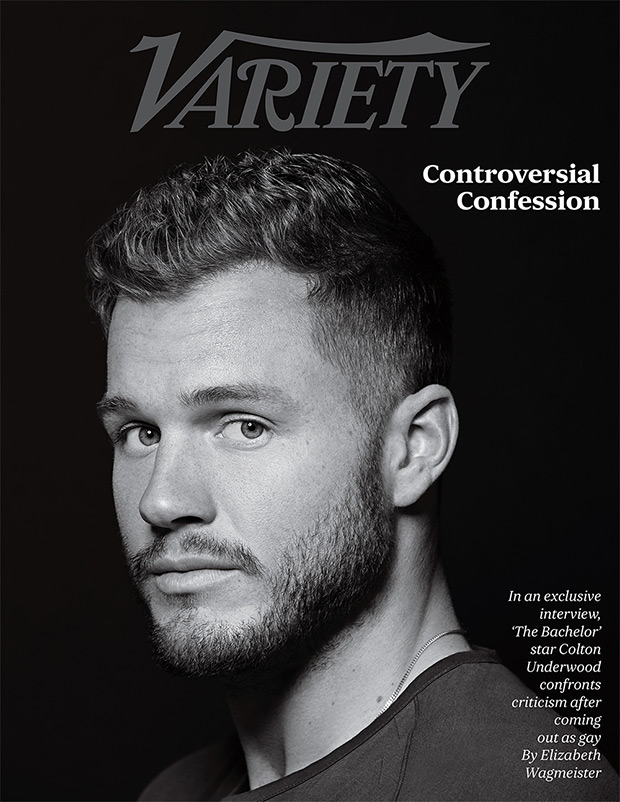 “Growing up in sports, I was taught that gay is wrong and gay is bad and football players are not gay … It was easy for me to hide in plain sight behind a football mask and hunting and fishing and the things that this world tells us is ‘masculine’ and ‘manly.’” Colton first announced he was gay during an Apr. 14 interview with Robin Roberts on Good Morning America. After the interview, he faced criticism over his treatment of ex girlfriend Cassie Randolph, and their breakup which resulted in stalking allegations and a restraining order.

“I never want people to think that I’m coming out to change the narrative, or to brush over and not take responsibility for my actions, and now that I have this gay life that I don’t have to address my past as a straight man,” Colton said in the new interview. “Controlling situations to try to grasp at any part of the straight fantasy that I was trying to live out was so wrong.” Meanwhile, Cassie briefly addressed the news in a YouTube video, thanking fans for their support.