Andy Whyment said it was an “utter disgrace” that Manchester United, the team he supports, are considering joining a new league. The actor, who is best known for playing Kirk Sutherland in Coronation Street, said he was “disgusted” that his club had any part of the widely criticised European Super League proposals.

Andy said that it was nothing but “greed” on the part of the owners.

He took to Twitter to air his views on the matter, in view of his 136,300 followers.

“Unfortunately for us fans our owners care about nothing but £££ the way they’ve gone about this breakaway is an utter disgrace to our clubs and to football in general.

“As a @ManUtd fan I’m disgusted that my club is a part of this it’s greed and nothing to do with the game I love,”(sic) he continued. 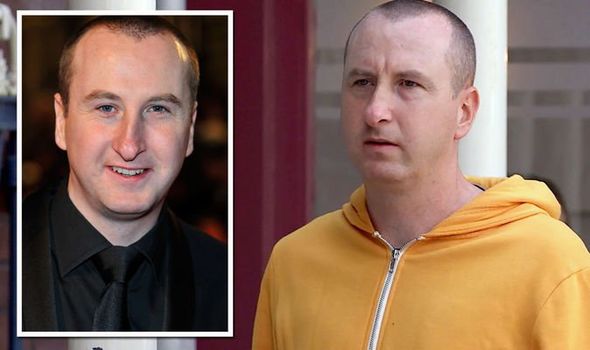 Many took to the comments section of his post to share their thoughts, with Andy responding to equally frustrated fans.

“Absolutely spot on Andy,” one social media user wrote, before adding, ”The fans will never forgive these owners if this happens. Never.

“I hope fans boycott these ridiculous games if they ever take place.”

The Corrie star seemed particularly upset at the thought that the club’s manager Ole Gunnar Solskjær was unaware of the plans. 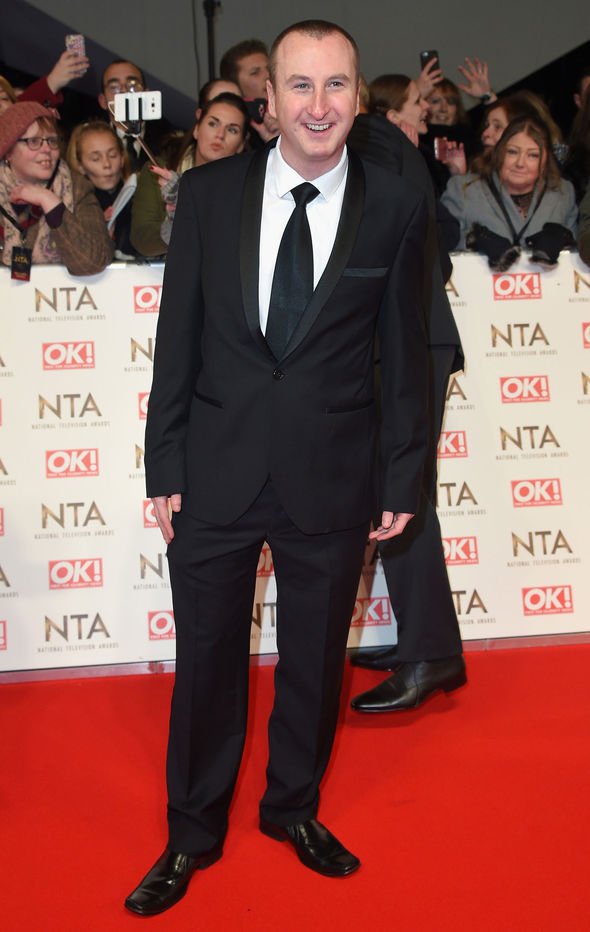 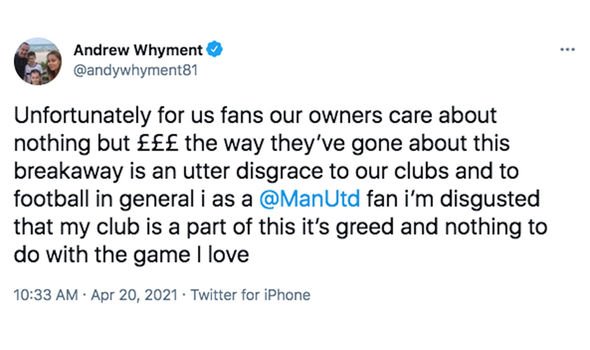 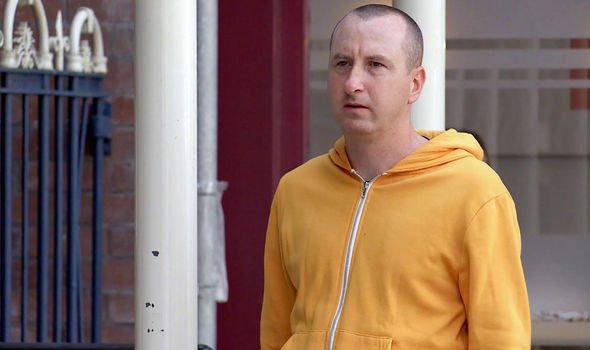 A second follower said: “Sadly Andy football has been about greed long before this. Look at players wages and agents fees, not to mention UEFA and FIFA and the money they take. This is about who the money goes to. I don’t want it but I understand what’s happening and why. Our owners need outing ASAP.”

Andy replied: “Yeah there’s been a lot of corruption in football for years but it’s just the way they’ve gone about this not even telling Ole and the players until the day it’s being announced our owners are a disgrace and have absolutely no care for the fans.”(sic)

A third added: “Horrendous situation Andy. I feel for Ole, his staff and the players it must be hard for them.”

“I totally agree the owners have done all this behind the players and managers backs it’s absolutely shameful,” the soap star replied.

“Well said Andrew as a villa fan we all agree with you,” a fourth football fan added in agreement.

“Hi Andy as a Norwich city fan it’s madness what they doing not remember the fans of there clubs,”(sic) another chipped in.

The ‘big six’ of the Premier League – Manchester United, Arsenal, Chelsea, Liverpool, Manchester City and Tottenham – are all said to be discussing the breakaway league.

During an appearance on The One Show last night, Football Focus host Dan Walker listed three reasons why fans were so angry about the news.

He also agreed that greed was a factor.

The BBC Breakfast star explained: “I think there are three reasons, the first of those is greed. And for many fans this stinks of it, because the pandemic has taught us, that football is nothing without fans…

“The second point is arrogance. These clubs are claiming to be the finest in Europe now, understandably at the expense of all the others….

“And the third thing is about the spirit of competition. They are trying to create a league where they can’t be relegated… If sport is something you can’t lose then it’s not sport,” he continued.