According to a new court ruling, the bartender who alleged the actor pinched her butt in 2018 has won a default judgment against the Oscar winner after he failed to respond to her lawsuit for over a year.

Among the slew of women who accused the 53-year-old of inappropriate touching was Natasha Ashworth, who sued Cuba in October 2019, claiming he repeatedly tried to grope her backside while she was serving him at Tao Downtown Nightclub the year before.

For more than a year, the Jerry Maguire star failed to respond to the woman’s complaint — causing her to request a default judgement against him in January. For those who don’t know, a default judgement is typically given when the defendant has not responded to a summons or has failed to appear in court, making the judge resolve the case without hearing their side.

Gooding was apparently unbothered by this consequence, as he never hired a civil attorney to defend against the suit. Moreover, court records show that no docs have been entered for the star, nor has any lawyer been listed in the case on his behalf.

So the inevitable happened: on Wednesday, Manhattan Supreme Court Justice Alexander Tisch granted Ashworth’s request for a default judgment against Gooding on the claims of assault and battery. However, her request for default judgment on the claim of infliction of emotional distress was denied, with the judge citing redundancy. The judge said the case should be set for trial to figure out the damages that Ashworth should be awarded.

Gooding’s criminal defense attorney, Mark Heller, reacted to the news, telling Page Six “the claim is baseless and the judgment is worthless.”

Of course, this is far from the only woman to accuse the actor of sexual misconduct. At least 30 women have come forward with allegations ranging from inappropriate touching to full on sexual assault.

As we reported, a woman sued the actor in August 2020, accusing him of raping her in a Soho hotel room in 2013. The suit was filed by a Jane Doe who alleges she and a friend met the actor at a restaurant’s VIP lounge before he invited them for drinks at The Mercer hotel where he was staying at.

Doe claimed Gooding arranged for a taxi to take him and her back to the hotel, where they planned to meet her friend at the bar. Once they arrived, however, Gooding allegedly asked her to go to his room so he could change — then, in the room, he blocked the door and began to undress.

Doe alleged that she tried to leave, but the actor stopped her and, even though she resisted and said “no” several times, threw her on the bed where he vaginally raped her until he ejaculated. She allegedly tried to flee when Cuba went to the bathroom, but he returned before she could escape and he allegedly raped her again. It wasn’t until after he allegedly fell asleep that she was able to leave his room.

Gooding has been criminally charged on six misdemeanor counts of sexual abuse and forcible touching stemming from the allegations of three accusers — including Ashworth. He denies all the allegations. 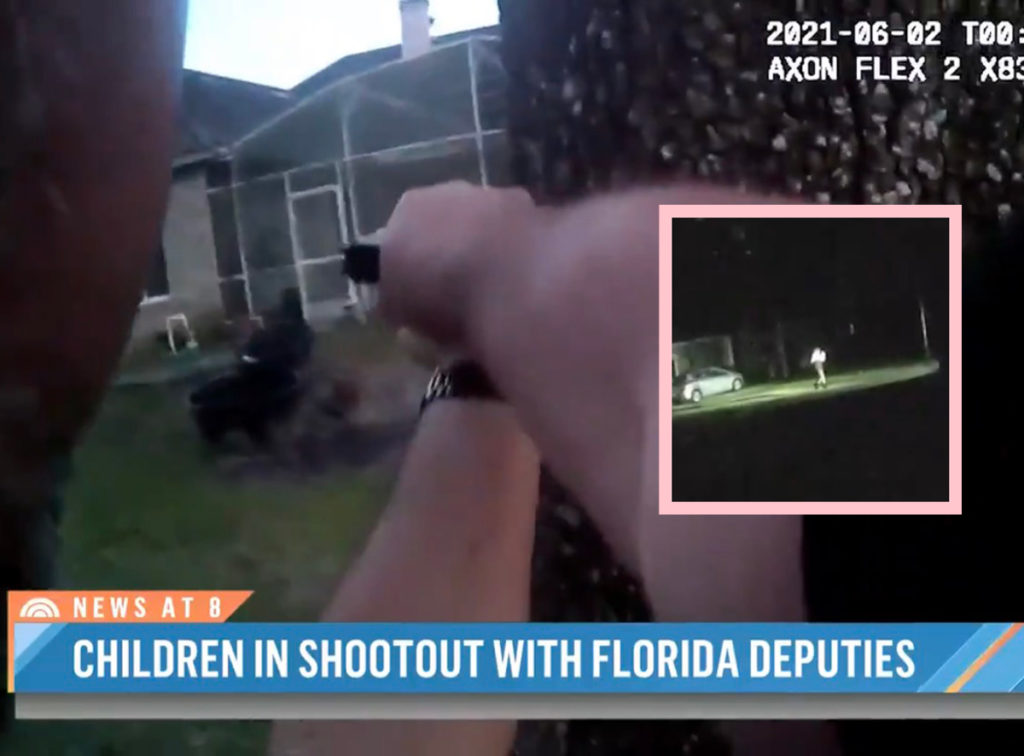 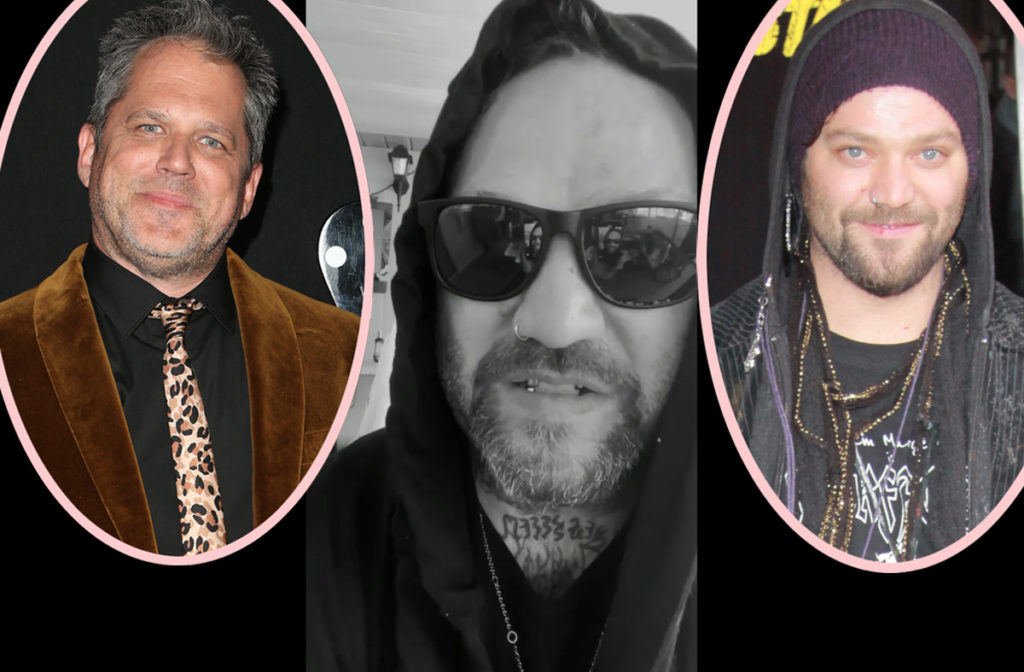 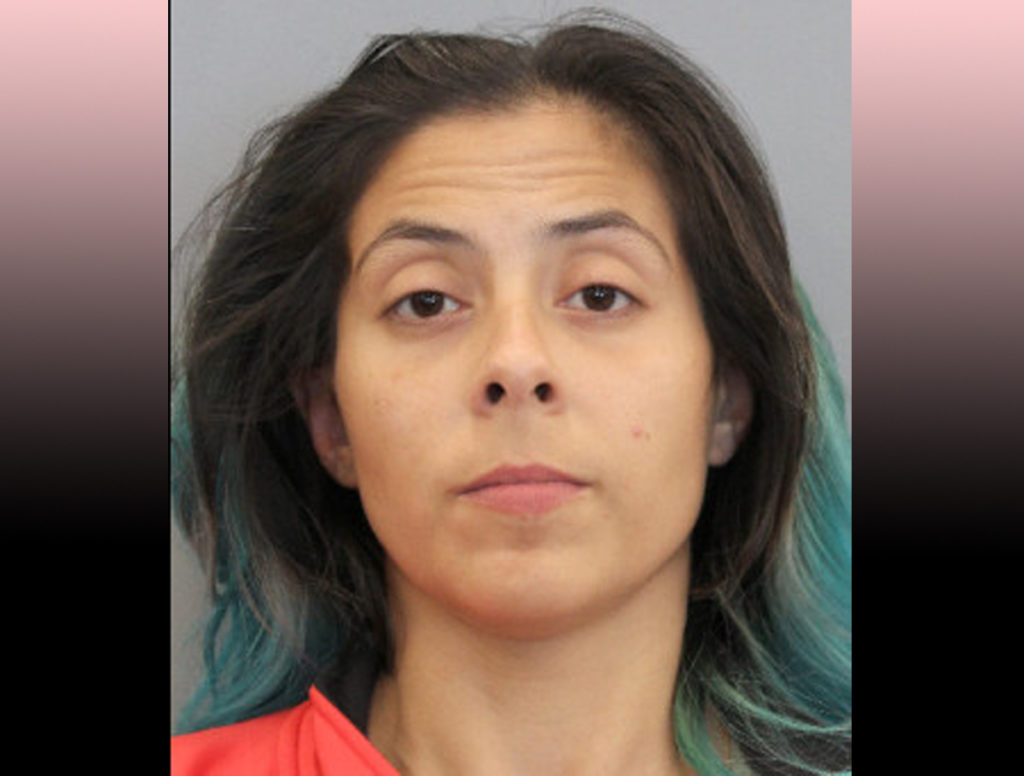 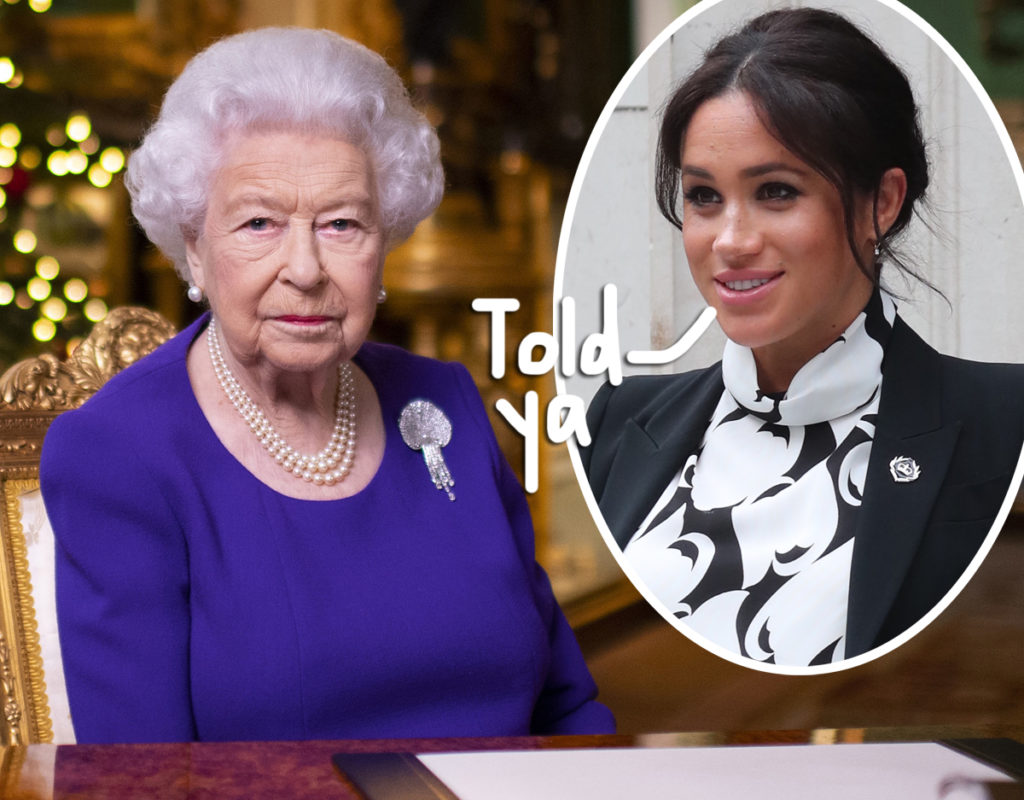