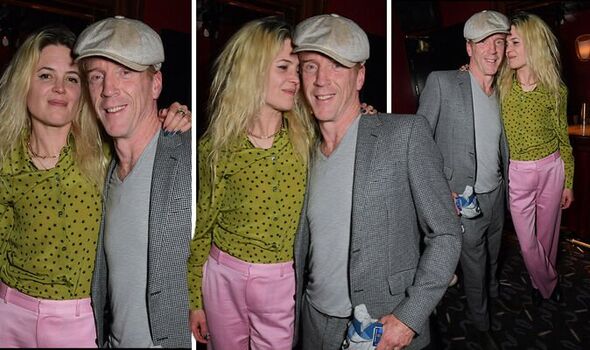 Damian Lewis, 51, beams as he is joined by new girlfriend Alison, 43, at a London event

Damian Lewis looked happier than ever as he posed for pictures with his new girlfriend Alison Mosshart at The House of KOKO for The Big Pink’s album launch in London last night.

Damian Lewis, 51, put on a cosy display with his girlfriend Alison Mosshart, 43, one month after confirming their relationship.

The new couple made another public appearance at The House of KOKO for The Big Pink’s album launch in London last night.

Damian looked rather dapper in a checked suit, paired with a grey t-shirt and a baker boy hat for the event.

Meanwhile, Alison showed off her style in pink satin trousers and a green star print blouse.

Damian has embarked on a new relationship following the tragic death of his wife Helen McCrory who died from cancer in April last year. 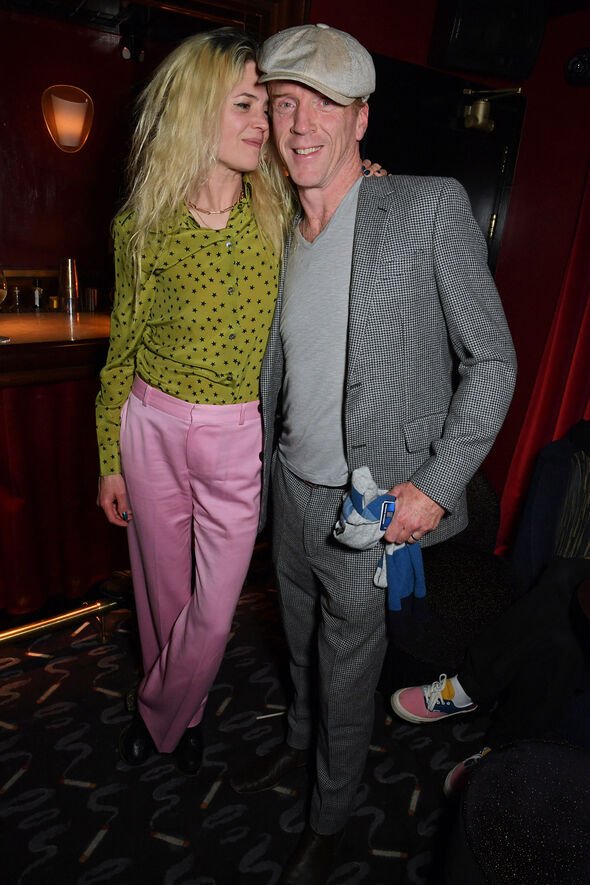 Damian Lewis looked dapper in a grey suit for the event

Damian Lewis showed off his sense of style as he sported a two-piece checked suit, along with a grey t-shirt and a baker boy hat. 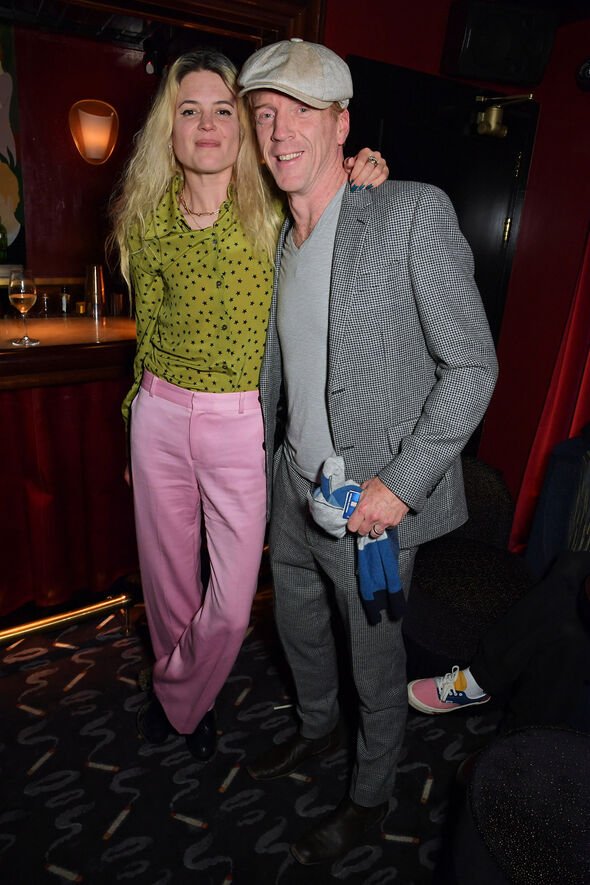 Damian Lewis and his new girlfriend Alison Mosshart put on a very cosy display at the London event, one month after confirming their romance. 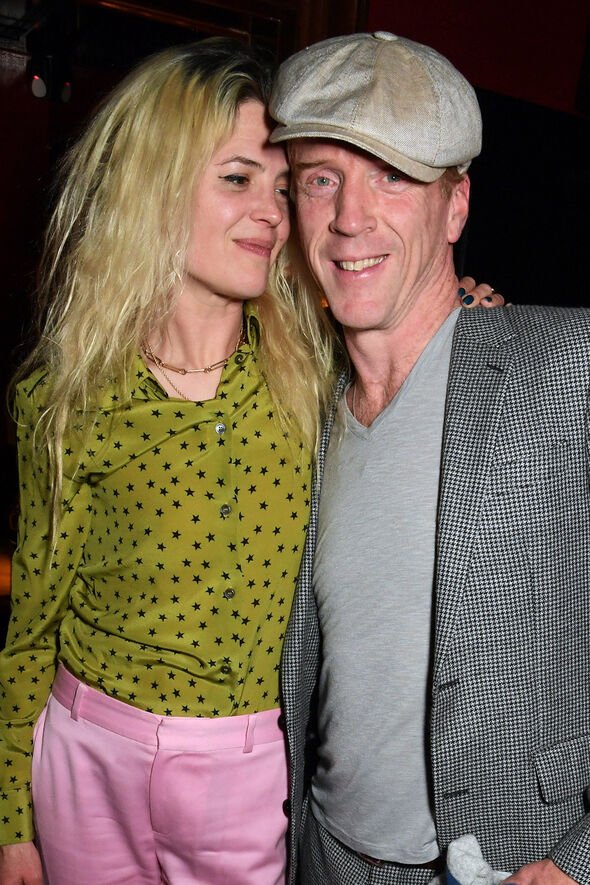 Alison Mosshart posed alongside her boyfriend Damian Lewis in pink fitted trousers and a star-printed green blouse for the London event. 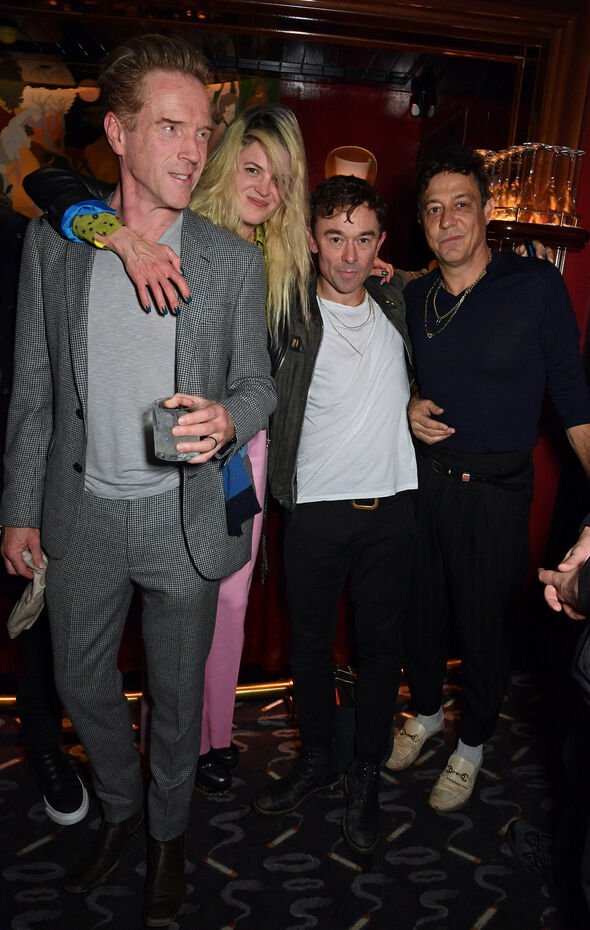 Damian Lewis and Alison Mosshart have made a number of public appearances together now, with the pair last seen out and about in New York City together. The couple met through mutual friends in London and have grown increasingly fond of one another. 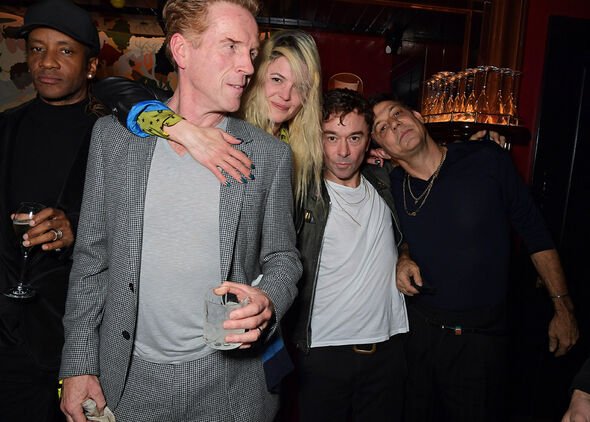 Alison Mosshart’s mother Vivian has given the low down on her daughter’s relationship with Damian Lewis. She told the MailOnline: “I don’t know how much flak I’m going to get for all of this but of course we are excited for her. They have mutual friends. I don’t know exactly how they met but I’m fine with it. If she’s happy, we are happy. I’m yet to meet him but certainly, I’d like to.” 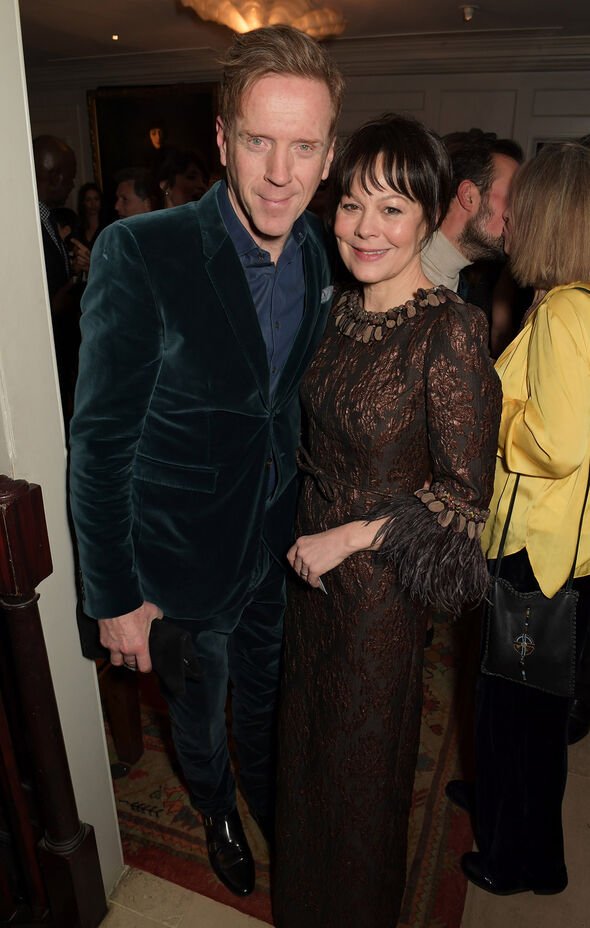 Damian Lewis lost his wife Helen McCrory to cancer last April and revealed following her death that she urged him to find love again. She told their two children that she wanted “daddy to have lots of girlfriends”.