Home » Celebrities » David Dickinson wife: How long have David and wife Lorne been together?

David Dickinson wife: How long have David and wife Lorne been together?

Dickinson’s Real Deal: Giant elephant model is sold for over £300

David Dickinson has presented his ITV show Dickinson’s Real Deal since 2006 and after more than a decade on our screens, the show has become a staple of daytime TV. But what is known of David’s life off-screen?

How long have David and wife Lorne been together?

David and wife Lorne Lesley are one of showbiz’s longest wedded couples.

The couple tied the knot in 1968 and are still happily married more than five decades later.

David and Lorne first crossed paths in the early 1960s at a nightclub in Manchester. 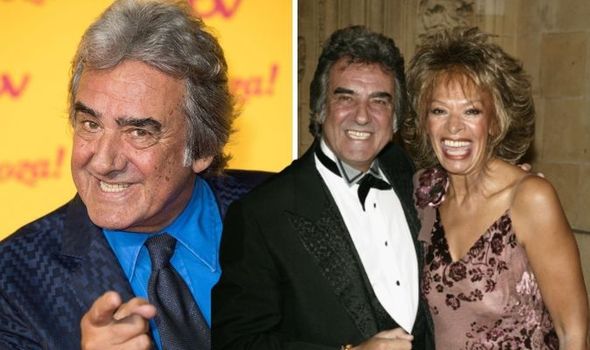 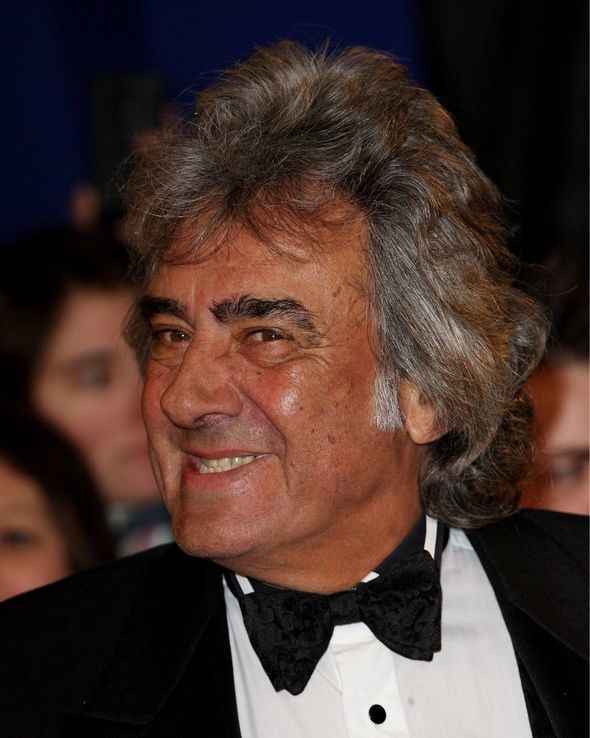 At the time David was a starting out as an antique dealer while Lorne was a cabaret singer.

David prefers to keep their marriage away from his career in the spotlight but in 2005, as David went into the I’m a Celebrity Geto Me Out Of Here! jungle, Lorne opened up on how he is “perfect” to her.

She gushed: “He’s charming, plucky, loves a challenge, and he’ll do his best.”

Lorne added: “I know he sounds perfect but, actually, he is.” 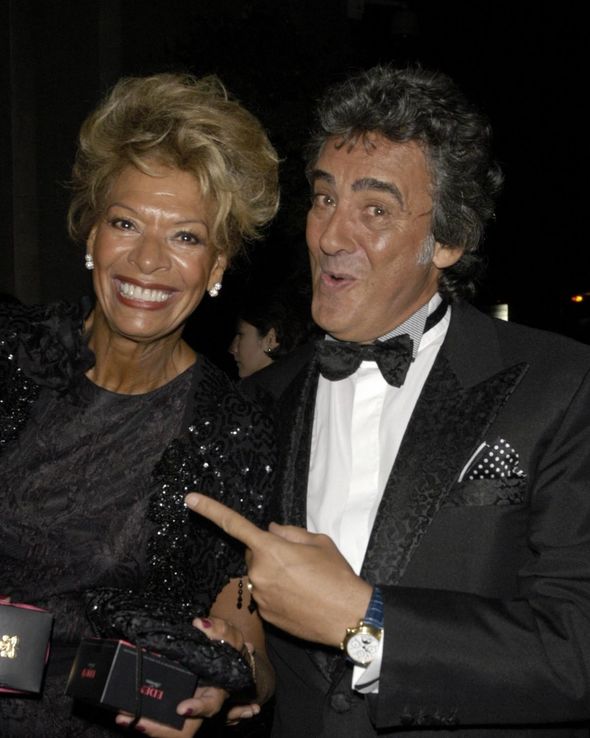 David opened up about his marriage to Lorne in 2017, where he spoke candidly of their relationship dynamic.

The star said: “Lorne lets me think I’m the master of my own home.

“Any girls who know what they’re doing lets their man think they’re in charge, but we know we’re not really.”

During their marriage, the couple have welcomed son Robert and daughter Katrina together.

Their now-adult children have since had children of their own with David now a proud grandparent to three grandchildren.

Through his wife Lorne, David also has a family tie to comedian Jack Whitehall.

Jack previously explained how they are related while appearing on The Jonathan Ross Show. 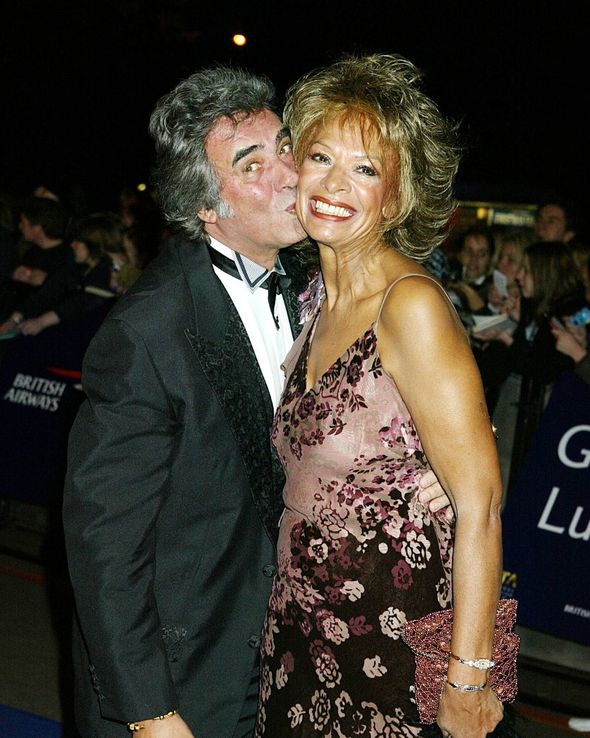 The comedian explained: “[David is] married to one of my second cousins.

“I saw him at a funeral, over the other side of the grave.

Dickinson’s Real Deal will air today on ITV from 2pm.