They may have broken up months ago, but do Joe Amabile and Kendall Long still talk? Amabile gave a super hopeful update while chatting with Us Weekly on May 27. “We remained close friends and we probably always will, I think,” Amabile shared. “She’s from L.A. and I’m from Chicago, so it just became too big of a hurdle at this time in our lives, but we remain close. We still talk almost every day.” Just two exes casually talking to each other every single freaking day.

ICYMI: Fans started speculating that the two were back together when they both shared pictures of what appeared to be very similar sushi boxes to their respective Instagram Stories on May 3. As if that evidence wasn’t damning enough in and of itself, fans also caught Amabile paying Long for "sushi" on Venmo that same day.

When Us Weekly asked him about the sushi incident, Amabile played it annoyingly cool. “I don’t know what people were talking about. I guess we’ll just leave that up to what people think,” he said. “I can’t say I was in L.A., can’t say that I wasn’t. That’s all I can tell you… L.A.’s a great city so we’ll see. But right now at this time in my life, being here [in Chicago] definitely makes the most sense.” Choosing between Chicago and Los Angeles is what originally drove the couple, who announced their split on Jan. 29, apart. "We have decided mutually to go our separate ways," they wrote in a devastating statement at the time. "Joe has made the decision to move back to Chicago while Kendall will be remaining in her hometown of Los Angeles.”

“Our family and friends have always been an extremely important element to who we are as people. We can’t imagine continuing our lives without them closer, especially when thinking of starting a family of our own one day," they continued. "We both respect each others’ decision and still have a great deal of love for each other. We appreciate all the love and support everyone has given us throughout our relationship."

But, hey. Amabile did just say L.A. is a "great" city. Maybe there’s hope for a reunion after all. 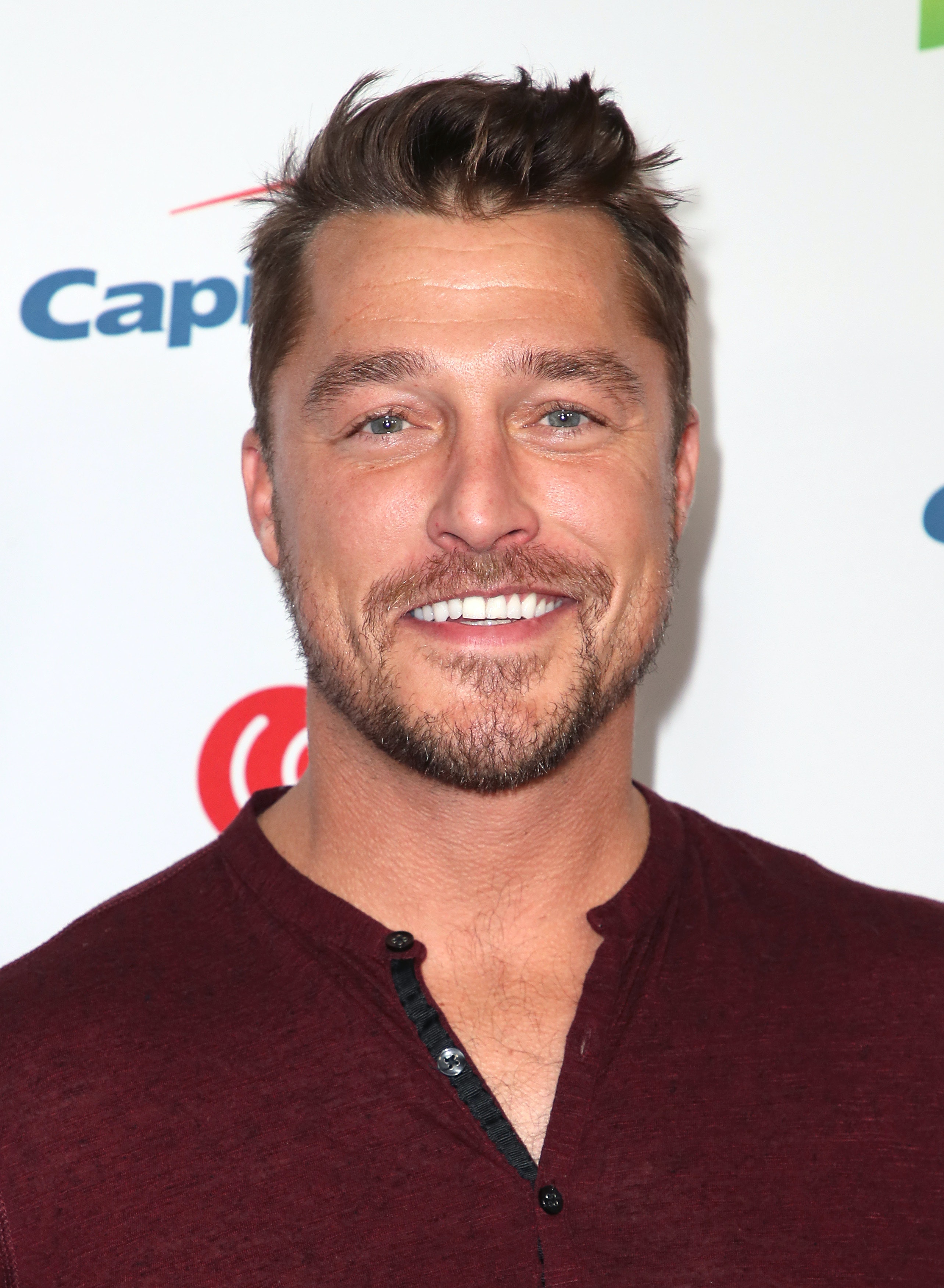 Are Victoria Fuller & Chris Soules Still Together? She Gave A Dramatic Update 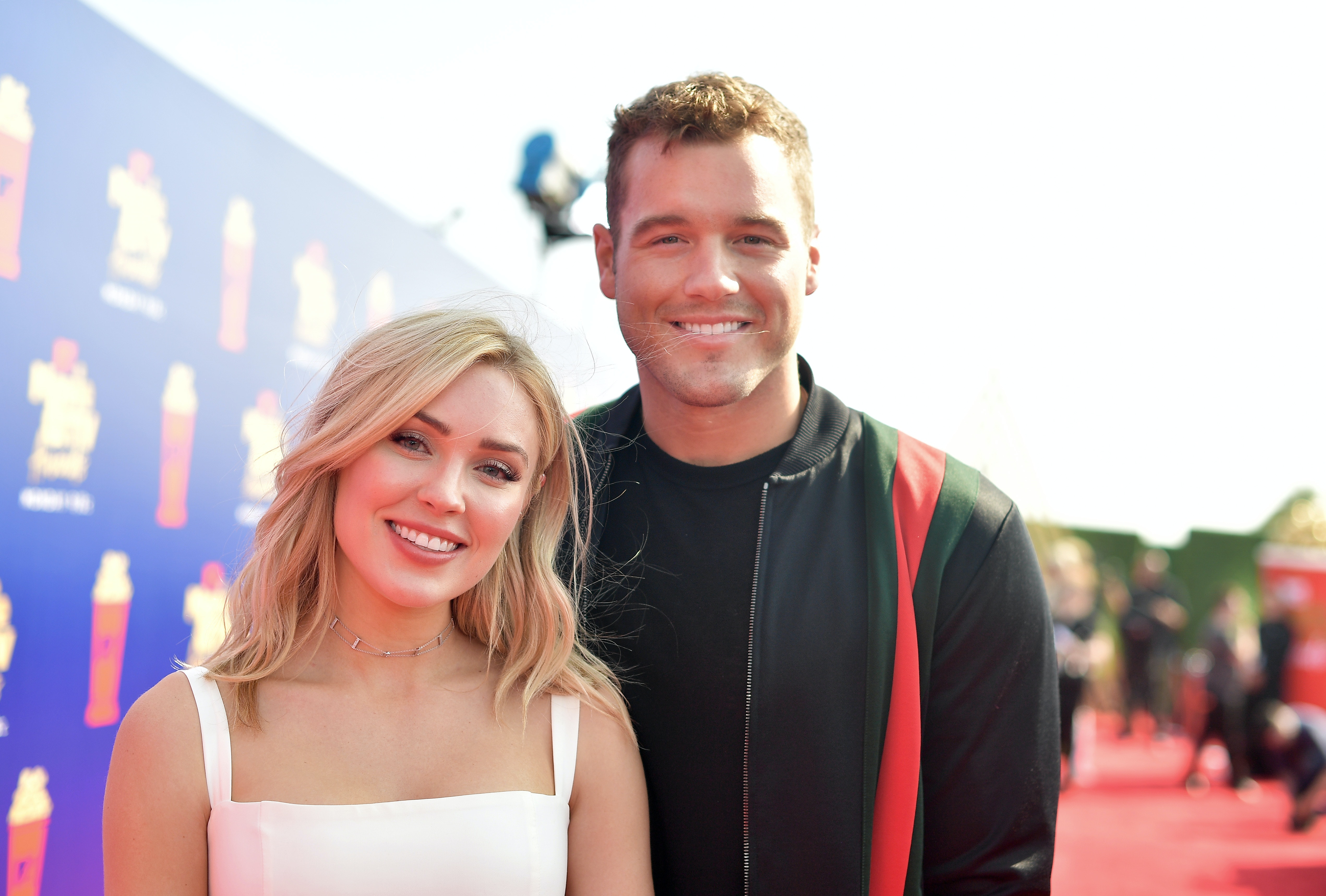 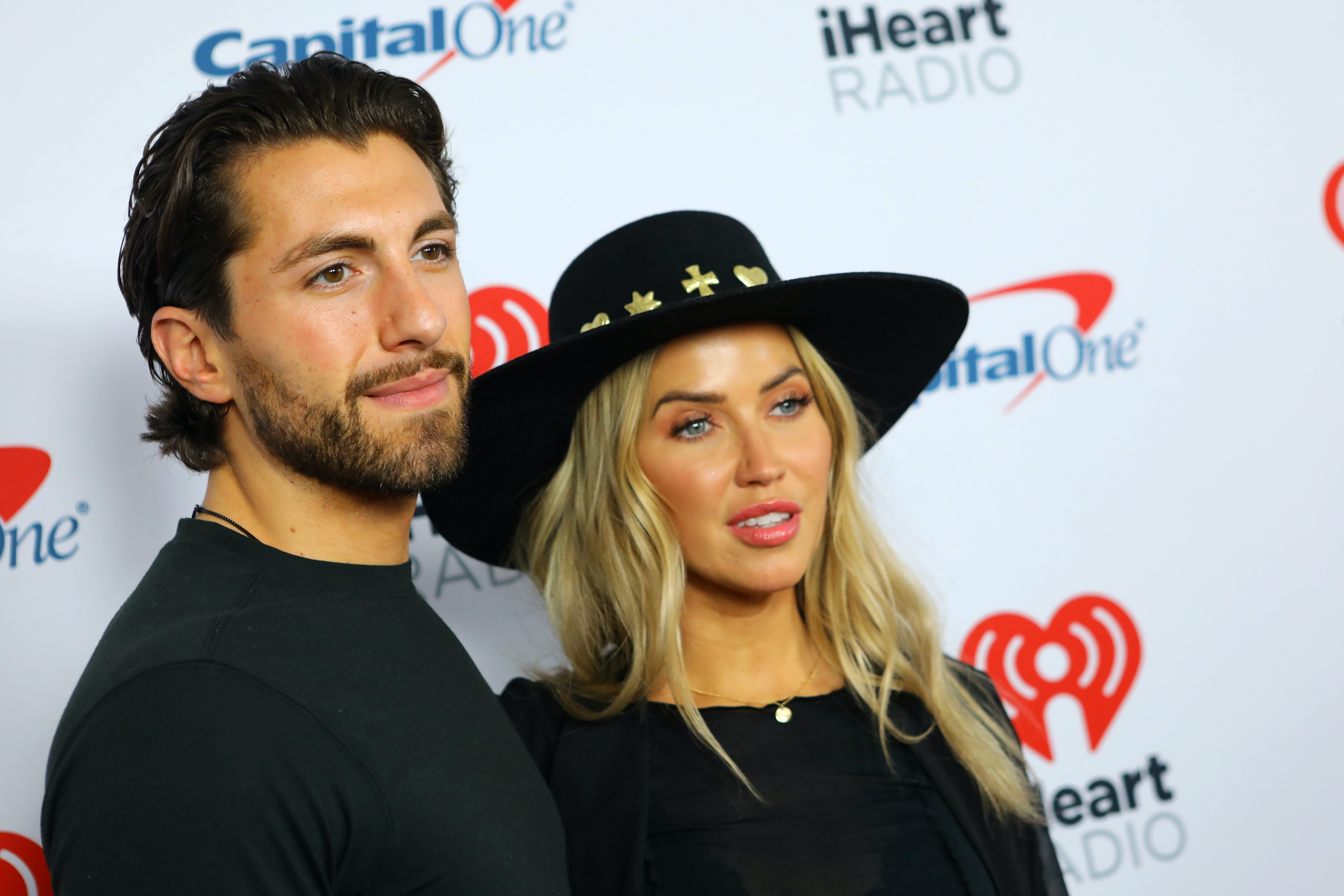