Just days after Drake‘s big win at the Billboard Music Awards, the Canadian rapper was spotted grabbing a late night dinner with a stunning mystery woman. The “Nice For What” hitmaker was photographed dining at Avra restaurant in Beverly Hills in the early hours of May 27, alongside a brunette companion. He opted for a black tank top and layered gold chain necklaces, while his female friend rocked a sheer top, and pulled her hair back into a ponytail. 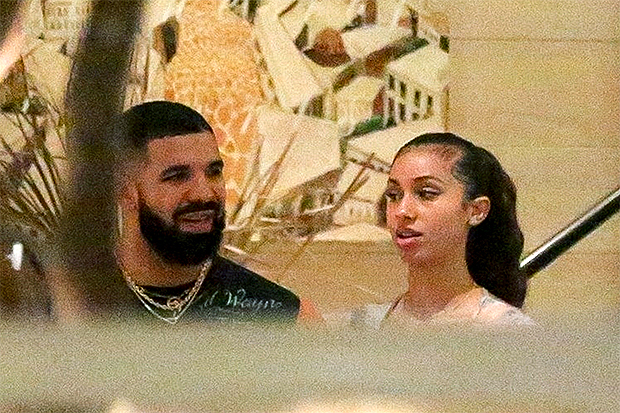 It comes one day after Drake was spotted getting cozy with his longtime stylist, Luisa Duran. She posted some photos of the rapper that had fans raising their eyebrows, including one in which he had his hands wrapped around her waist from behind.

Nevertheless, Luisa appeared to indicate in the caption of her post that the pair were simply close friends. “Congratulations on artist of the decade. It’s been so amazing working with you these last 10 years. You are truly like a brother to me,” she wrote, adding the hashtags #family and #10moreyears. 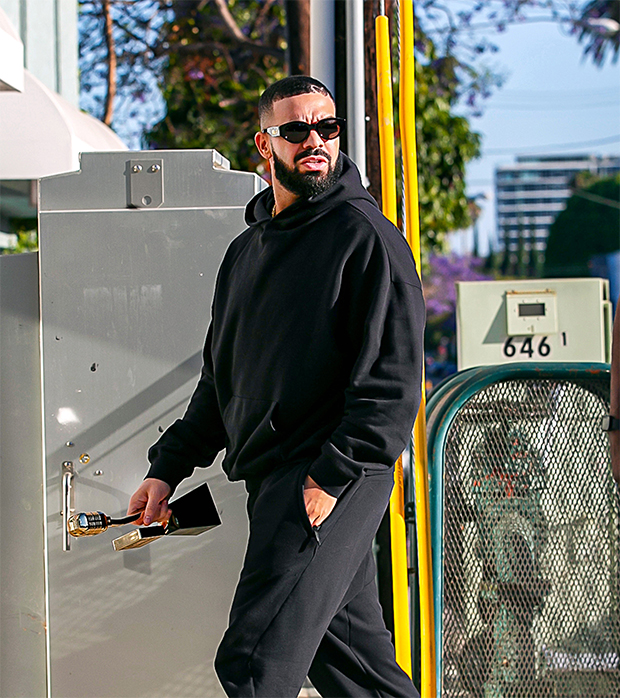 Billboard named Drake as their Artist of the Decade for the 2010s, citing his nine Billboard 200 No. 1s, six Hot 100 No. 1s, and his numerous chart records, including the most Hot 100 Top 10s (45, to date) and overall entries on the chart (232.) Wow! Upon learning the news, Drake wrote on his Instagram Story that “today was one of those days it doesn’t feel real. Waking up to ‘Artist of the Decade,’ then having dinner with my idol [Ronald Isley of The Isley Brothers] and listening to the stories behind every song that shaped my love for emotional music and created my formula for a lot of my writing… High on life right now my g’z.”