Drake is opening up!

As you’ll recall, fans were over the moon when the rapper decided to finally share photos of his son Adonis for the first time in March, and now we’ve learned more about his reasoning behind it.

On Friday, the Toosie Slide artist joined Lil Wayne for the second episode of Young Money Radio with Lil Wayne on Apple Music, to talk about the move, saying it was nothing he had “talked to anybody about or anything I planned.”

“It was great for me. It was great to just share that with the world. I just woke up one morning and I was like, you know what? This is just something that I want to do.”

If you’ve been keeping up with the 33-year-old, you’d know that he had not shared any images of his son, whom he shares with artist Sophie Brussaux, publicly up until March, but had shared glimpses like his son’s artwork and birthday party decor. The Degrassi: The Next Generation actor explained:

“I want to be able to go places with my son and share memories with my son. I don’t want to feel like just because of a life choice I made to be a ‘celebrity’ that I got to make everybody live under this blanket… I just wanted to free myself of that.”

The four-time Grammy Award winner praised the 6 Foot 7 Foot rapper on his dedication to his for children, noting that he has “watched be a functioning rap father for years.”

Aside from Lil Wayne, Drake credits several other artists in his circle for showing him what “great family men” look like, as well as teaching him how to balance being a father and musician. He added:

“I could just tell the way your kids would stare at you that the time and effort that you put in as a father. So, that was really inspiring for me just to know that I can still keep pushing forward as a musician and be there for my son.”

As you’ll recall, the rapper penned a powerful statement on Instagram while sharing the sweet photos of his toddler, and wrote in part:

“You have the biggest heart and that is your greatest gift. It’s impossible to always control your surroundings, but when you shift the focus to how you want to feel, everything will conspire to assist you. I love and miss my beautiful family and friends and I can’t wait for the joyful day when we are all able to reunite. Until then please keep your lights on.” 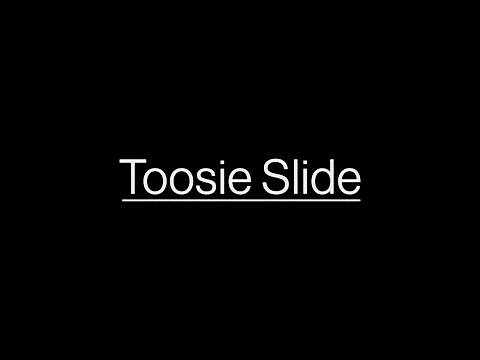 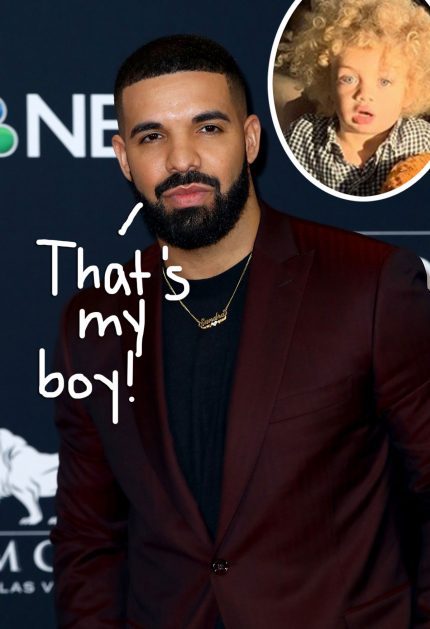 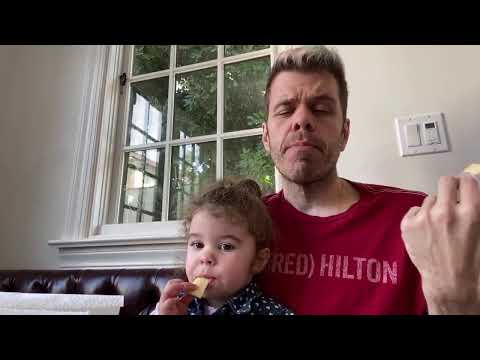 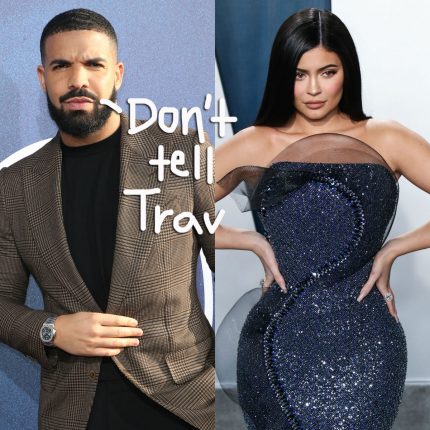