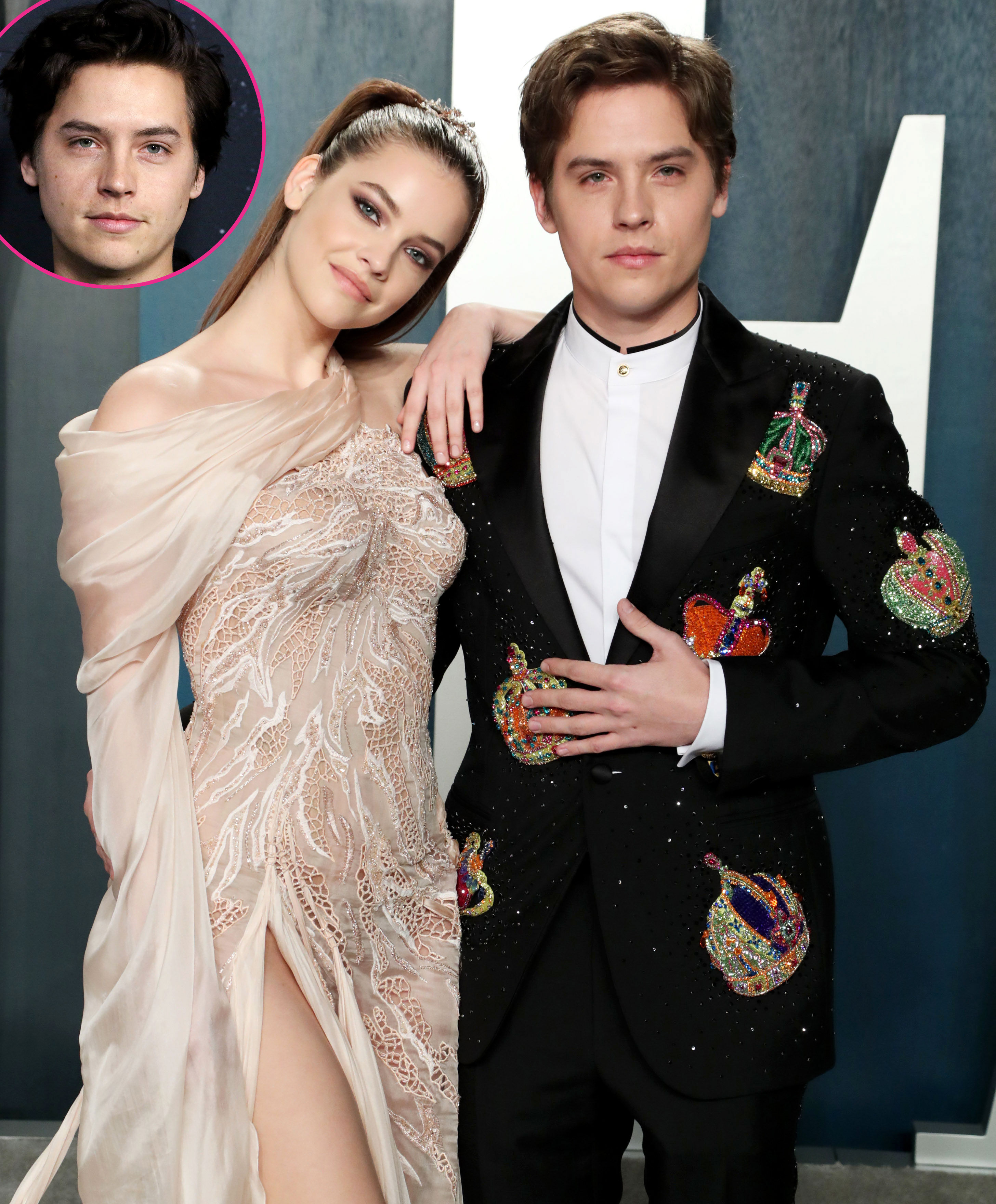 Throwing twin shade? Dylan Sprouse opened up about how quarantine has changed his relationship with Barbara Palvin for the better — just days after Cole Sprouse and Lili Reinhart called it quits.

“What we’ve come out noticing is that we’re super compatible. It’s like we know when to give each other space. We know when the other needs space. We’ve already divided labor around the house in certain ways,” Dylan, 27, told Entertainment Tonight on Thursday, May 28. “There’s things we do in the morning, there’s things we do at night. So I think our relationship … is stronger than ever.”

The Disney Channel alum added that hunkering down together during the coronavirus pandemic has brought him closer to the model, 26, who he began dating in 2018. “I’ll hear the opposite recently, and we just kind of look at each other and are like, ‘I’m just really thankful that’s not the case with us right now,’” Dylan added. 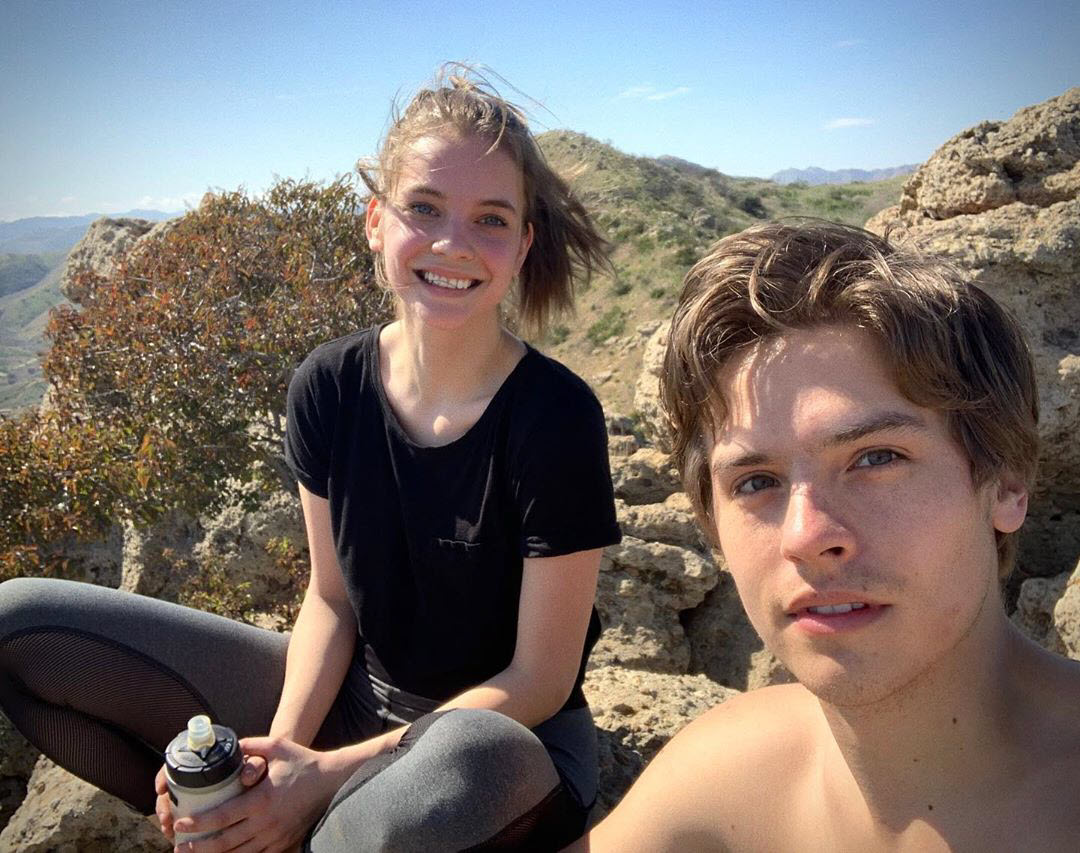 However, the Banana Split star’s twin brother, also 27, can’t say the same. On Monday, May 25, Page Six reported that Cole and Reinhart, 23, split for the second time, eight months after rekindling their romance. The Riverdale costars reconnected in September 2019 following a brief two-month breakup.

Weeks before it was confirmed that the duo was taking time apart, both Reinhart and her ex addressed rumors about their relationship on social media.

“When I first stepped into a public relationship this was one of the foreseeable consequences,” Cole wrote on his Instagram Story in April amid rumors that he had moved on with Kaia Gerber. “And while I truly never intended to indulge any part of my private life to the ravenous horde, it’s clear my restraint in updating them has allowed them to push their own agenda onto my habits and lifestyle.” 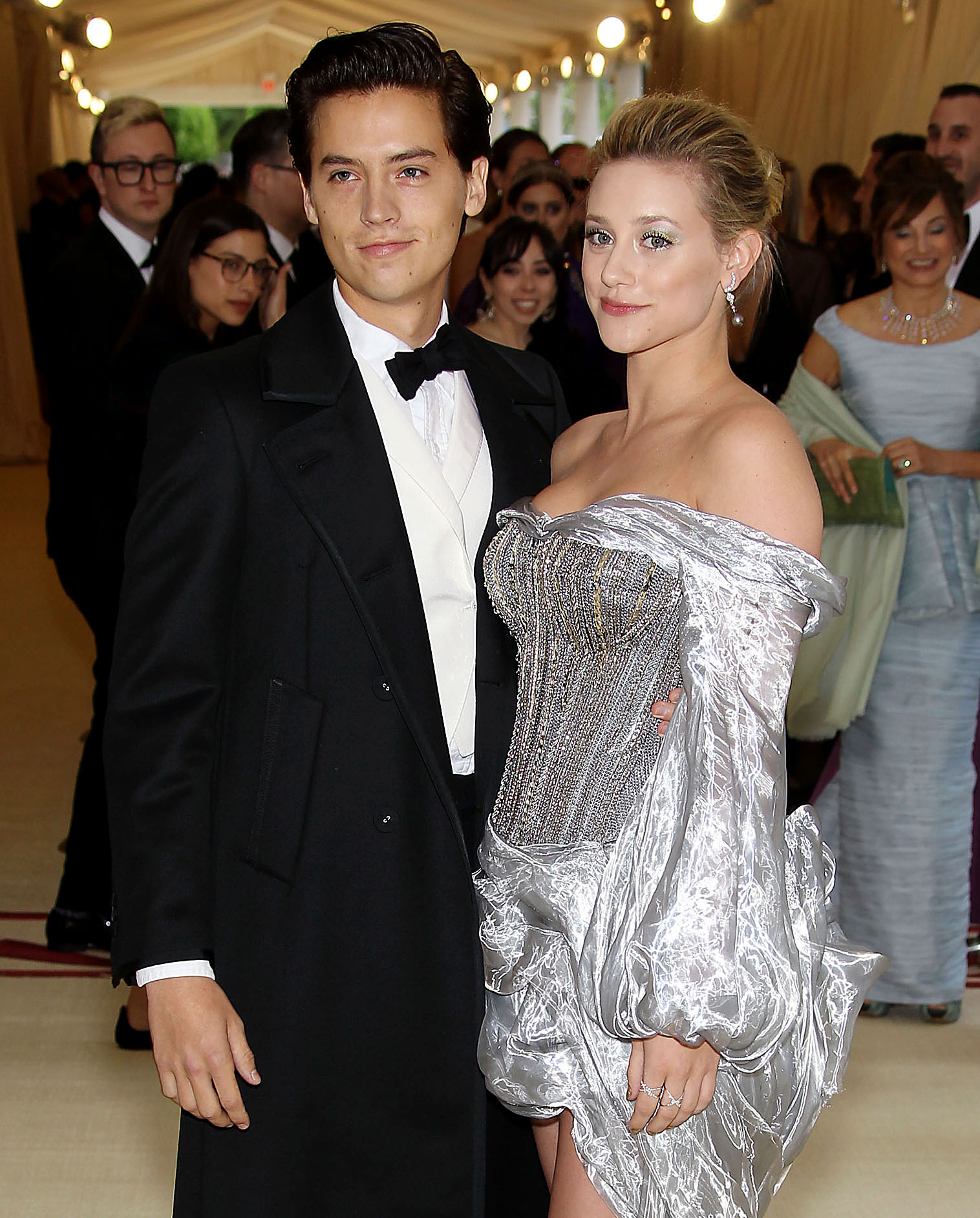 Reinhart, for her part, took to Twitter with strong words of her own days later, slamming the “toxic” culture of online hate. “People are a–holes for the sake of being a–holes. Do you not understand karma?” she wrote in a since-deleted post. “It’s fine if you don’t, you’ll understand when it bites your miserable ass.”

The Hustlers actress later doubled down in a heated Instagram Story, writing, “Don’t be a f–king a–hole. The world doesn’t need any more of that s–t.”