Home » Celebrities » Eamonn Holmes children: How many children does the This Morning host have?

Eamonn Holmes children: How many children does the This Morning host have?

Eamonn Holmes, 60, is one half of the married presenting duo on This Morning alongside wife Ruth Langsford. The pair also appear on our screens each Friday where the couple watch the highs and lows of the week’s TV on Celebrity Gogglebox.

The pair have previously revealed the key to their lasting relationship on an episode of This Morning.

Ruth added: “I would say laughter is what keeps us together. 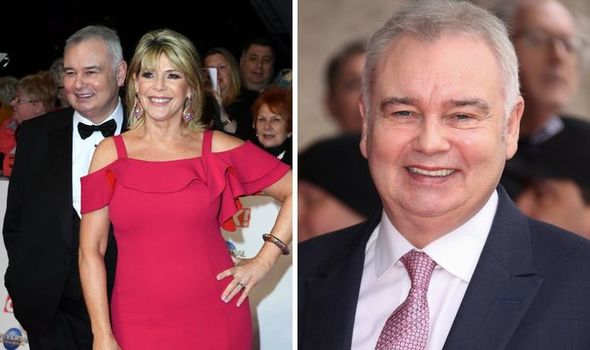 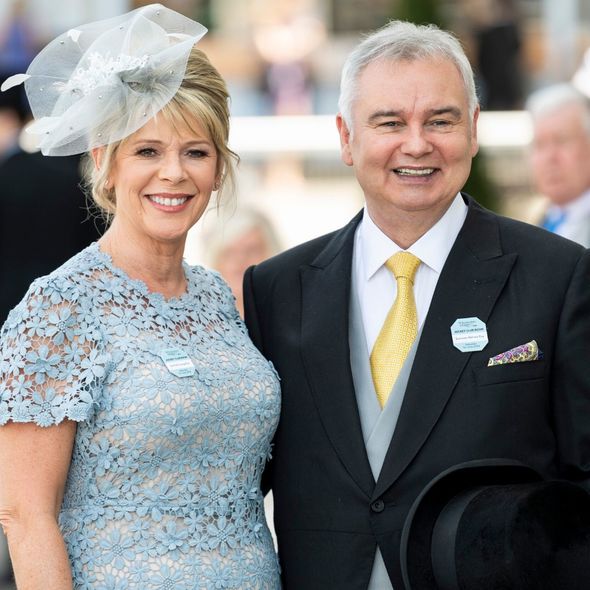 “Eamon’s very good actually. We have a very equal relationship, it’s very equal in our marriage.

“People will say, ‘who wears the trousers,’ well nobody. “

Ruth went on to say how Eamonn is not the boss in their relationship.

Ruth explained: “You find your way, he’s not the boss, and I’m not the boss – in modern relationships that’s probably how it should be.” 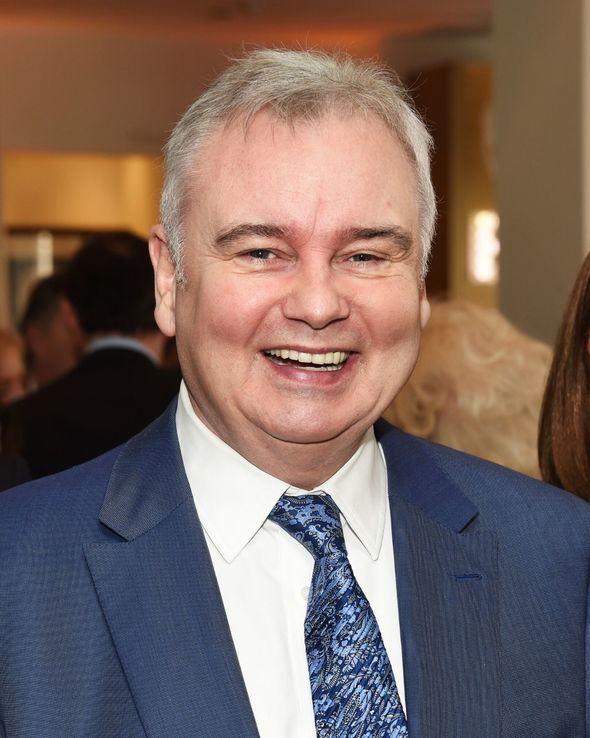 How many children does Eamonn have?

Eamonn and Ruth share son Jack together, who was born in 2002.

Eamonn also has three children from his first marriage.

He has two sons Declan and Niall as well as daughter Rebecca from his marriage to ex-wife Gabrielle.

Eamonn has previously revealed the football team Manchester United has brought him and his children together.

In an interview with the Guardian Eamonn said: “Manchester United has united me with my children.

“To bring your child to their first game and to be with them and to talk football with them is amazing. 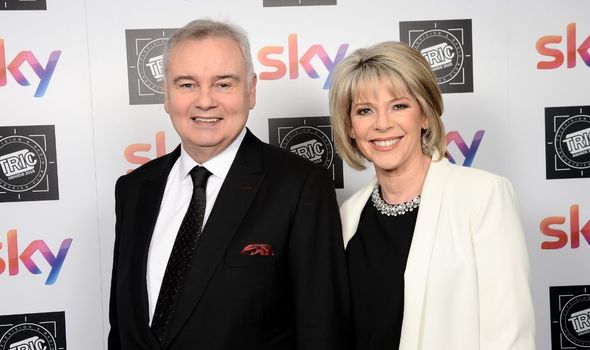 “I love to share the game with them all on Sunday.”

Eamonn went on to say how much his family means to him.