This Morning host Eamonn Holmes, 60, has opened up about one of his memories with late Strictly Come Dancing legend, Sir Bruce Forsyth. The ITV presenter shared the snap of himself and the BBC star on his Instagram page today while referring to one of his legendary television lines.

The post comes after Eamonn shared a picture of the time himself, Bruce, and Sky News presenter Isabel Webster from when they attended the Ascot races.

“Had a great day with my friend and colleague Isabel listening to Sir Bruce singing.” 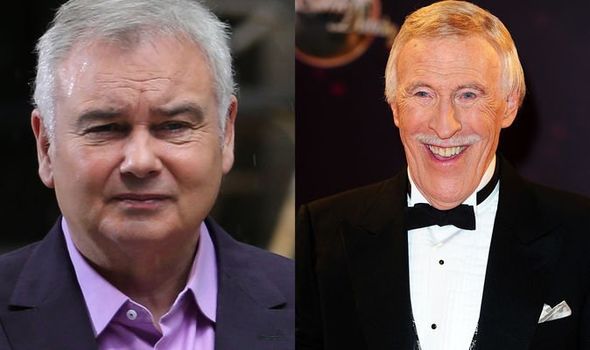 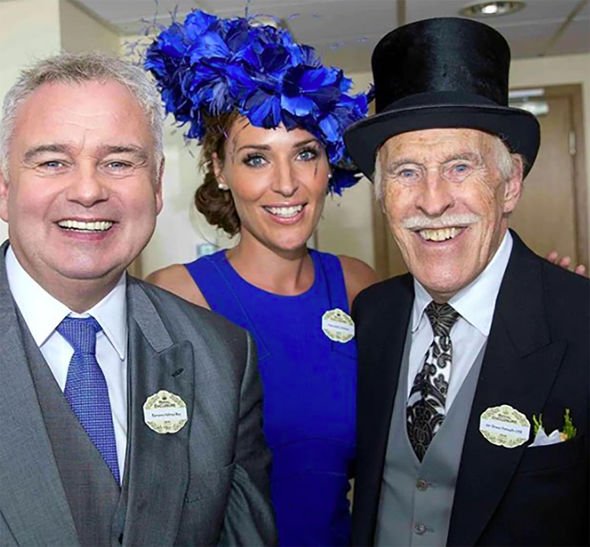 Sir Bruce, a national treasure who thrilled the nation for decades, died at the age of 89 after ill-health.

Soon after Eamonn took the time to share one of his memories with the late entertainer online, many fans waded in to say how much they miss the Strictly star.

One quickly wrote: “What a wonderful photograph! A Brucie bonus!”

Another added: “Sir Bruce was a legend, adored that man, always made me laugh when watching him. God bless him x.” 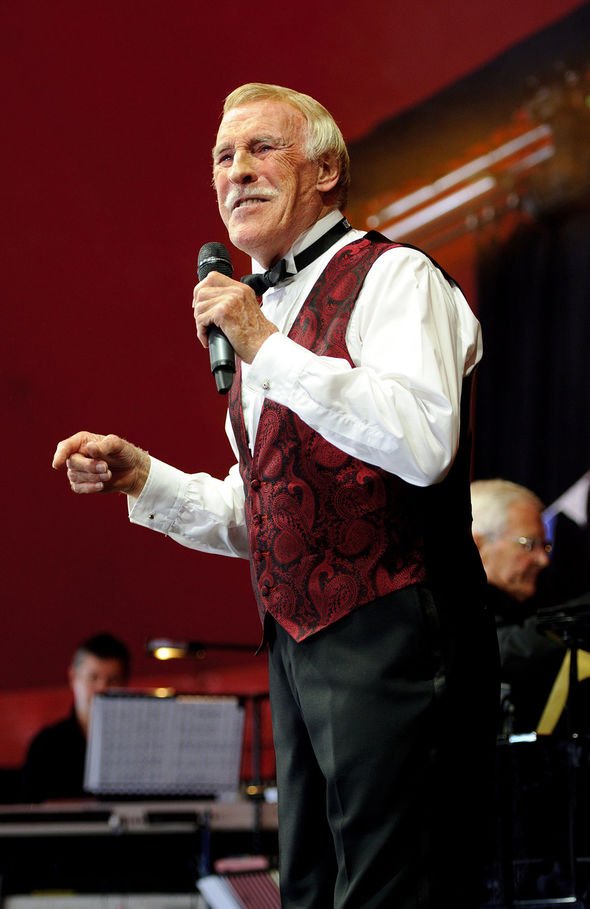 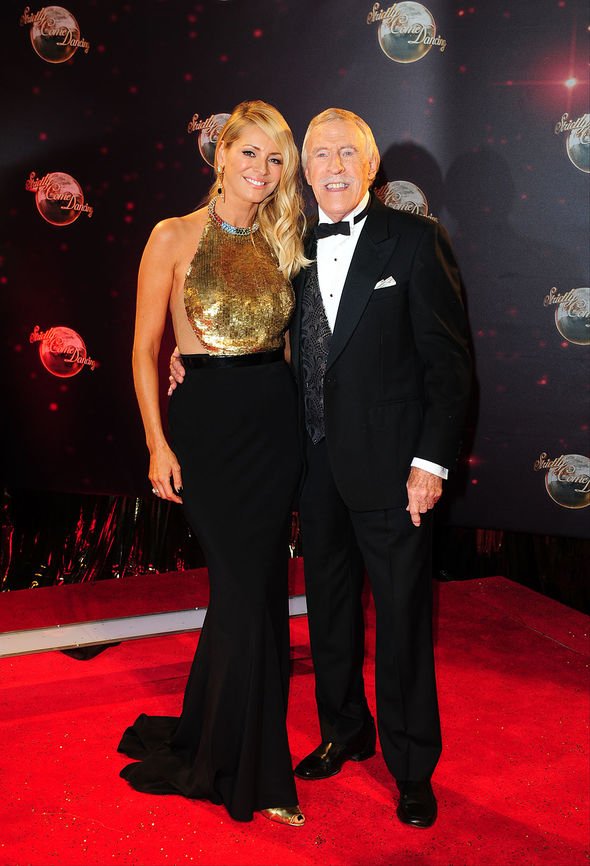 A third commented: “Nice photo we all miss Bruce.”

Sir Bruce rose to fame when he hosted ITV’s Sunday Night At the London Palladium, which led onto fronting The Generation Game and Play Your Cards Right.

Before the presenter died, he was presenting Strictly Come Dancing alongside Tess Daly for 10 years.

In 2018, Tess opened up about how she misses her former co-star a lot in an interview on Lorraine.

The presenter divulged: “I miss him so much. I was with Bruce for 10 years.

“Coming back into this building today brought back so many memories because we used to film Strictly in this building,” she said at the time.

“I walked past his dressing room, I felt a little bit tearful.”

Tess went on to praise her close friend: “Bruce was a very special part of my life and an incredible person and so generous.

“He was always looking for a gag in every sentence. He just had the greatest life and career.”

She concluded: “To have shared that time with him was a privilege.”

Claudia Winkleman has since stepped into Sir Bruce’s shoes to present alongside Tess following his departure from the BBC dancing competition.

Claudia previously hosted Strictly Come Dancing: It Takes Two from 2004 until 2010 on weeknights with BBC Two.