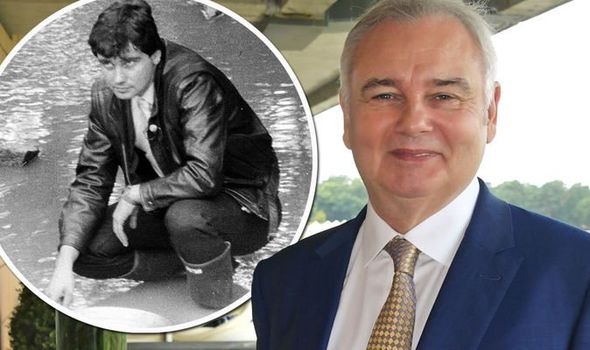 This Morning star Eamonn Holmes started working in television four decades ago this month. The 60-year-old presenter marked the special occasion by sharing an old black and white picture of himself from his early days on Instagram yesterday.

The photograph captured Eamonn, who would have been around 20-years-old at the time, when he first started working for Ulster Television, an Northern Irish branch of ITV, which is now known as UTV.

“40 years ago this very month with my beloved Ulster Television.”

Eamonn’s first job for the broadcaster was on a farming programme titled Farming Ulster, hence the outdoor location and lack of studio in the picture. 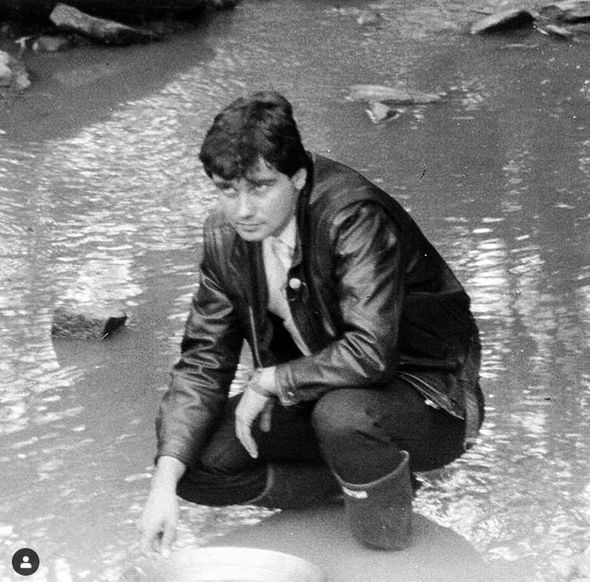 Clearly in a nostalgic mood, he went on to say: “It seems like yesterday. So Happy Anniversary to me.”

Looking to the future, the father-of-four added: “Plenty more chapters to write I hope.

“Thank you for being there and I hope you’ll be with me in the future too.”

Instagram followers, fans and a few of his co-stars took to the comments section to congratulate the star on his career milestone. 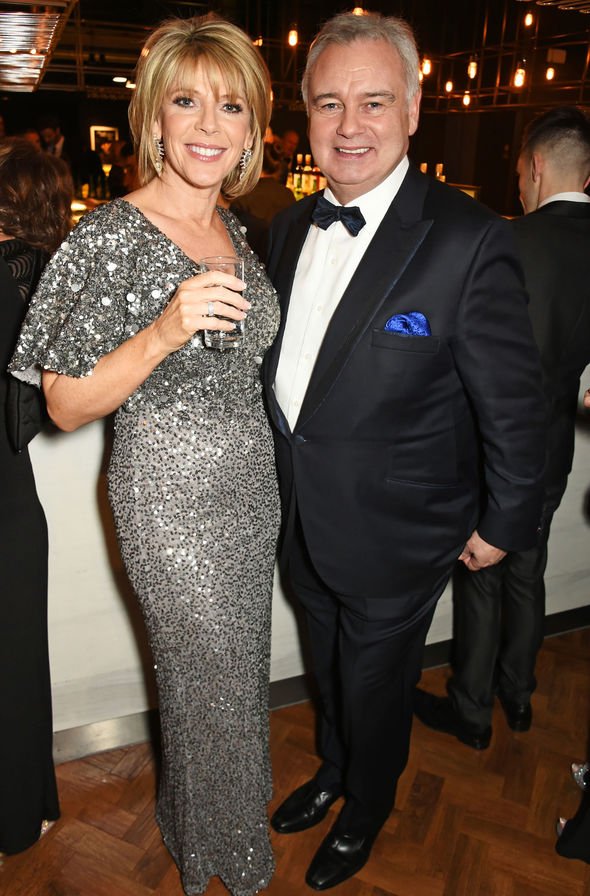 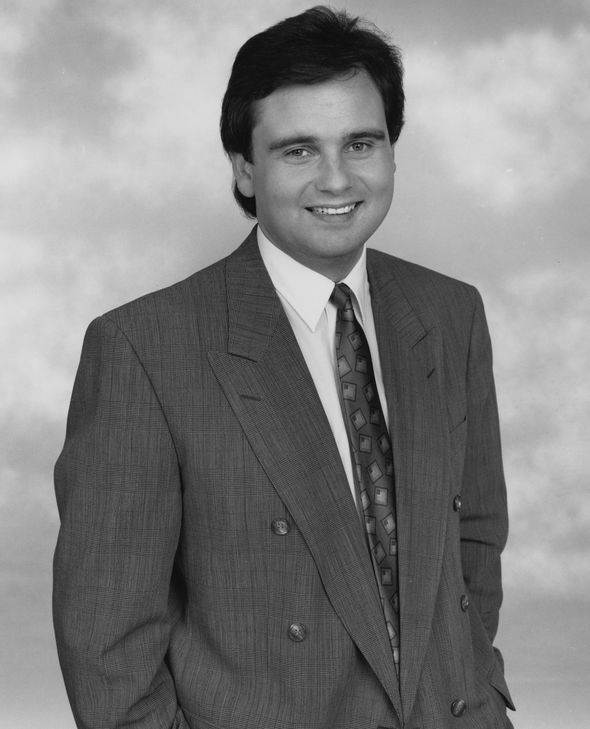 This Morning presenter Rochelle Humes, who gave birth to her third child earlier this week, wrote: “You are a legend. Happy Anniversary Mr H.”

“Look at you. So handsome,” one fan wrote next to the photo.

“Like a young George Clooney there,” another follower commented. 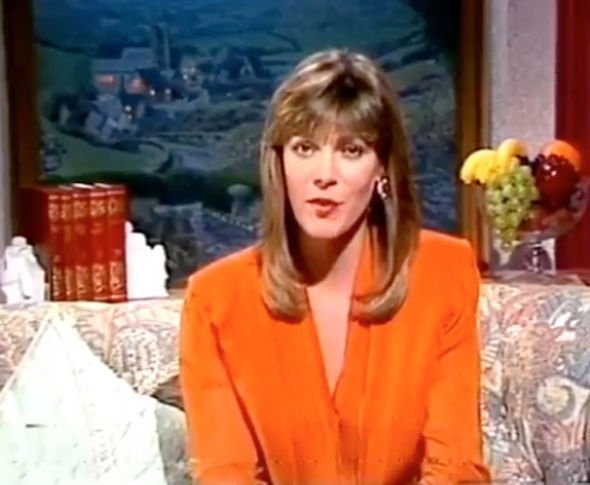 Ruth has also been looking back at her early days on TV this week, sharing recently unearthed pictures and video footage from her past online.

Alongside one picture, the Loose Women star joked: ”This is my posh twin back in her Continuity Presenter days at Television South West… just one of the clips that the team @loosewomen have unearthed for my Life Before Loose show today.”