Elizabeth Olsen Was Known as 'the Rehearsal Nazi' in College

It would be fair to say that Elizabeth Olsen has been in the entertainment industry her entire life. Much like her older sisters, she started acting at a very young age. A native of Los Angeles, she’s had connections that some actors only dream about as long as she can remember. But, her natural connections has never stopped Olsen from working hard and giving her all to her career. 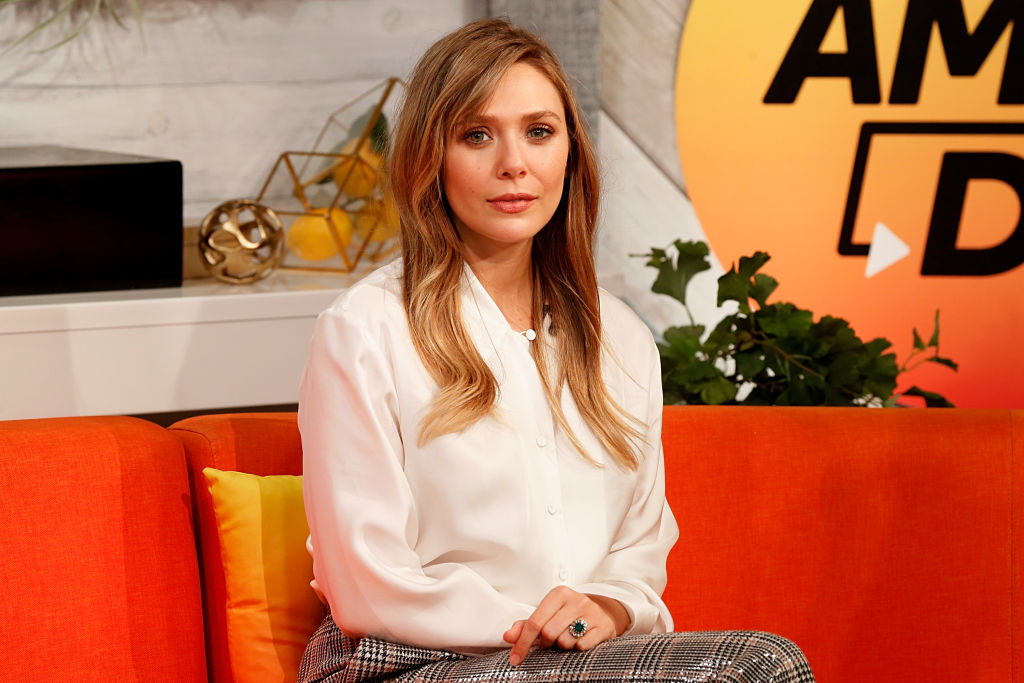 There are many routes that one can take to become an actor. But, Olsen chose to take one of the most intensive avenues. Though she could have gone directly into the business, at age 18 she chose to go to college to further educate herself. But, Olsen didn’t just choose any college, she chose to go to NYU’s Tisch School of the Arts, which is one of the most competitive and best drama school’s in the country.

While at Tisch, Olsen didn’t waste any time getting down to business. With her type A personality, she was serious about doing everything to the letter. In an Interview with Off Camera, Olsen recalled how diligently she stuck to the rules. “Going to college and doing the conservatory, even then when a teacher said rehearse eight hours for a two-minute scene I would rehearse eight to 10 hours for a two-minute scene,” the 31-year-old recalled.

Season finale @sorryforyourloss streams today on @facebookwatch ———————————————————————— The last day on this set was filled with so much joy. We had such a great time filming this show and I hope you’re enjoying the journey watching it xx

Olsen wasn’t even aware that she was one of the only ones following the rules this strictly until her Junior year. She was paired up with a person whom she’d never worked before and he revealed that she’d managed to earn a nickname for all her hours of meticulous rehearsing.

How the actress earned her college nickname

A post shared by Elizabeth Olsen (@elizabetholsenofficial) on Sep 5, 2019 at 9:42am PDT

Going above and beyond is something that Olsen is all too familiar with. From a young age, she learned that any successes she accrued might be perceived as nepotism. Thus, she felt the need to arm herself with every tool to prove that she was worthy of the things that came to her.

“I always had this need to prove myself to myself and to like everyone around me that I work really hard. I think it’s just the fear was that you don’t earn or deserve the things you work for because of who you’re naturally associated with,” Olsen shared about why she was insistent on proving herself in college and beyond.

Clearly, Olsen’s hard work and extra rehearsal time paid off. Not only does she have a successful career in Hollywood, but she has also managed to create a bit of distance from her older sisters by showcasing her own unique talents. Olsen’s latest project, WandaVision, is set to release in December 2020 on Disney+.