Back on the ‘gram. The Ellen DeGeneres Show executive producer Andy Lassner addressed fans in his first video message in more than a month after claims of a toxic work environment.

“Oh, look who it is. If it isn’t Andy Lassner. Well, yes, it is. Your eyes do not deceive you,” the 53-year-old said in an Instagram video on Sunday, August 30. “I’m back. I’ve been away for a little bit dealing with, you know, some stuff. You may have read about it. It’s been a couple of rough months.”

He continued, “But it’s when we go through these things, I guess, that we learn the most about ourselves and maybe even some growth. But to tell you it hasn’t been rough would be a lie, and I’ve always been honest with you. So, it’s been rough. But I’m back. … I love you guys. I miss you. And I’ll talk to you soon.” 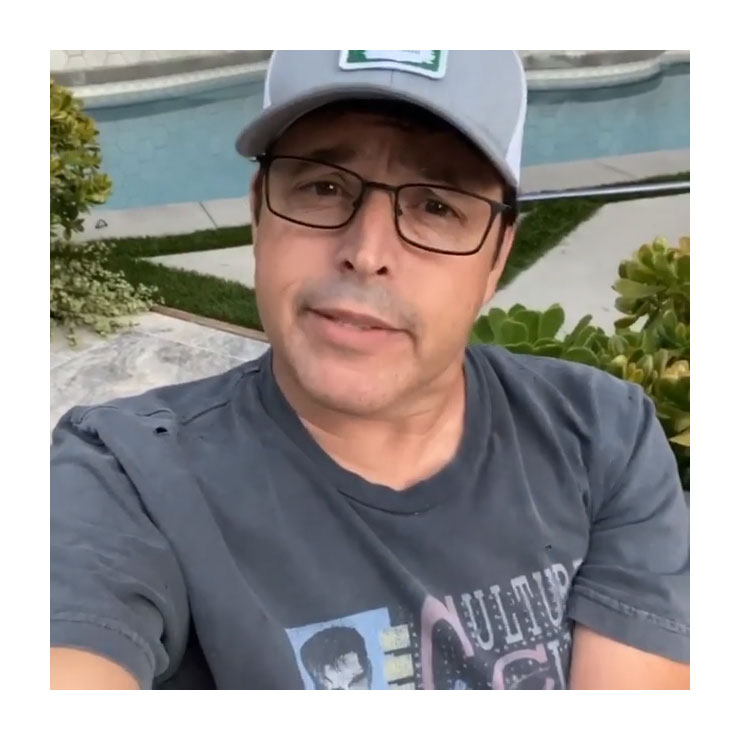 Lassner has largely stayed out of the spotlight since WarnerMedia launched an internal investigation into Ellen DeGeneres’ talk show on July 27 over current and former staffers’ allegations of racism, fear, intimidation and sexual misconduct.

Ellen DeGeneres Through the Years

Lassner and fellow executive producers Ed Glavin and Mary Connelly said in a joint statement to BuzzFeed News at the time that they were “truly heartbroken and sorry to learn that even one person in our production family has had a negative experience.” Glavin and two more producers, Jonathan Norman and Kevin Leman, have since been ousted from the Emmy-winning series.

DeGeneres, 62, apologized to her staff in a letter on July 30, writing in part, “On day one of our show, I told everyone in our first meeting that The Ellen DeGeneres Show would be a place of happiness — no one would ever raise their voice, and everyone would be treated with respect. Obviously, something changed, and I am disappointed to learn that this has not been the case. And for that, I am sorry. Anyone who knows me knows it’s the opposite of what I believe and what I hoped for our show.”

Nearly three weeks later, the host and her producers held a video meeting with employees that “really boosted morale,” a source exclusively told Us Weekly on August 17. 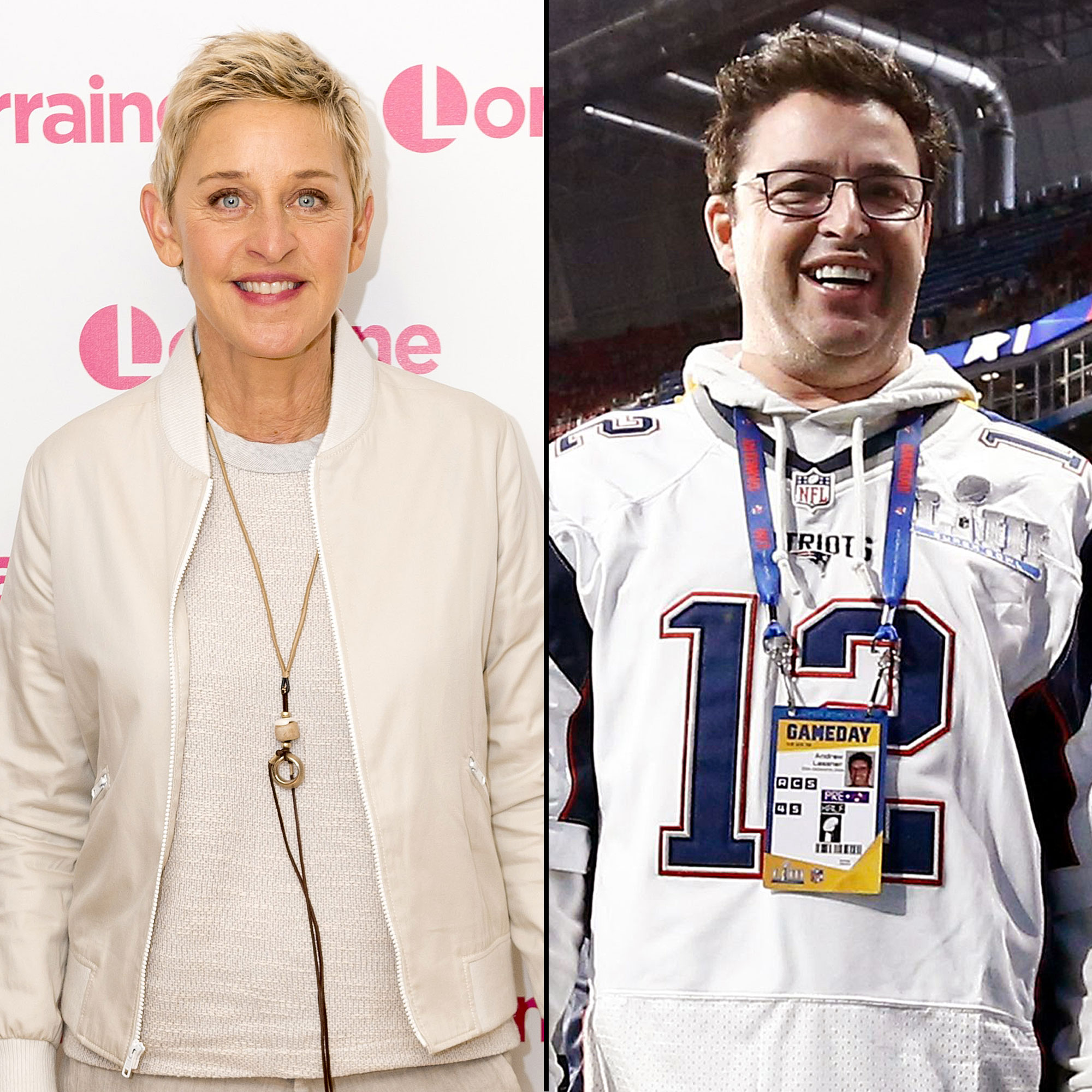 “She said she’s not on set as much as everyone else, and she didn’t know what was going on,” the source said. “Ellen said she was ashamed and embarrassed to hear about it and assured them it would not continue. … She said if you heard anything about the show not coming back, that’s not true.”

Amid the backlash, DeGeneres has received support from her wife, Portia de Rossi, and celebrity friends including Katy Perry and Kevin Hart.

“They know that Ellen can be tough but accept that about her and know that it takes a lot of work to run a tight ship like her show,” a second insider told Us in August. “They get it.”