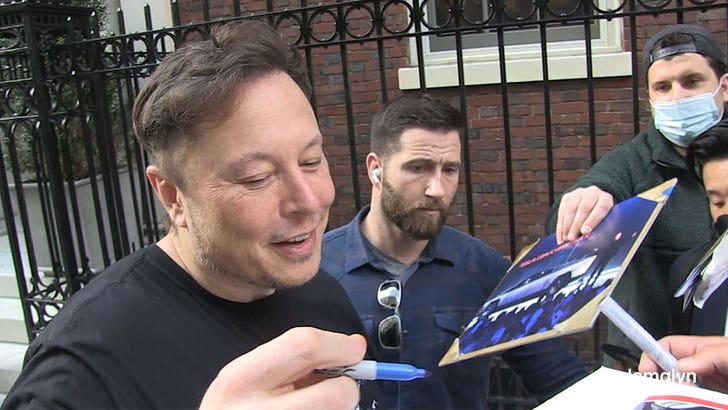 Elon Musk still doesn’t seem to know what the heck’s in store for his big debut on ‘Saturday Night Live’ … and he’s even resorted to asking photogs about what skits he should do.

The Tesla CEO is in NYC Tuesday, days ahead of taking the stage at NBC Studios — where he’ll be hosting ‘SNL’ — and the moment he showed his face in the streets he was swarmed … mostly by autograph seekers who shoved dozens of Sharpies and photos in his face.

Of course, the one thing on everyone’s mind is what he’s got in store for Saturday’s show. Check it out — sounds like Elon still isn’t entirely sure, but hey … it’s only Tuesday.

He regurgitated some ideas he was spit-balling on Twitter over the weekend … including Baby Shark Tank and a Dogecoin riff. Doesn’t seem like he’s touched base with ‘SNL’ staff quite yet.

BTW, Elon’s appearance in the Big Apple is a family affair … he touched down at Teterboro Airport in New Jersey Monday night with none other this his partner, Grimes, and their baby boy, X Æ A-12, in tow. 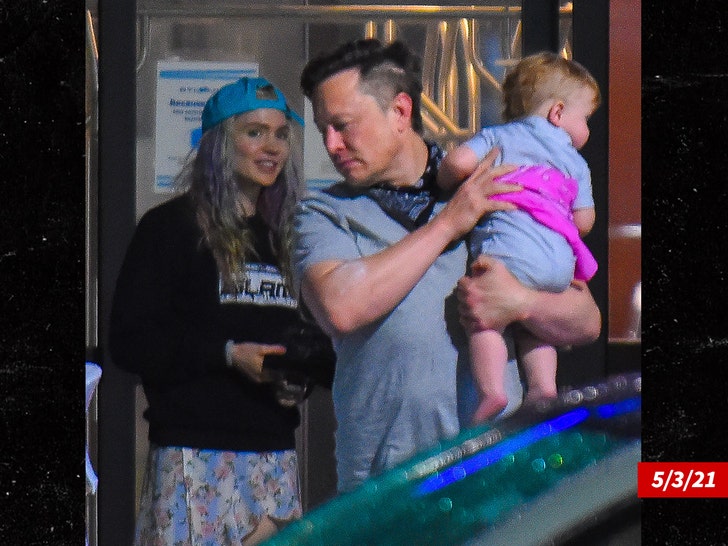 EM was handling cradling duties as they exited to a waiting vehicle, and he seemed to be doing a damn good job at it too. Meaning … he didn’t drop the kid!!!

The ‘SNL’ cast and writers are hoping he does the same as host.