Home » Celebrities » Emma Watson Shuts Down Rumors About Her Being Engaged

Emma Watson Shuts Down Rumors About Her Being Engaged

Using her voice! Emma Watson took to social media to clear up the many rumors circulating about her and her life — and she wasn’t afraid to be honest.

“Dear Fans, Rumours about whether I’m engaged or not, or whether my career is ‘dormant or not’ are ways to create clicks each time they are revealed to be true or untrue,” Watson, 31, tweeted on Monday, May 17. “If I have news – I promise I’ll share it with you.” 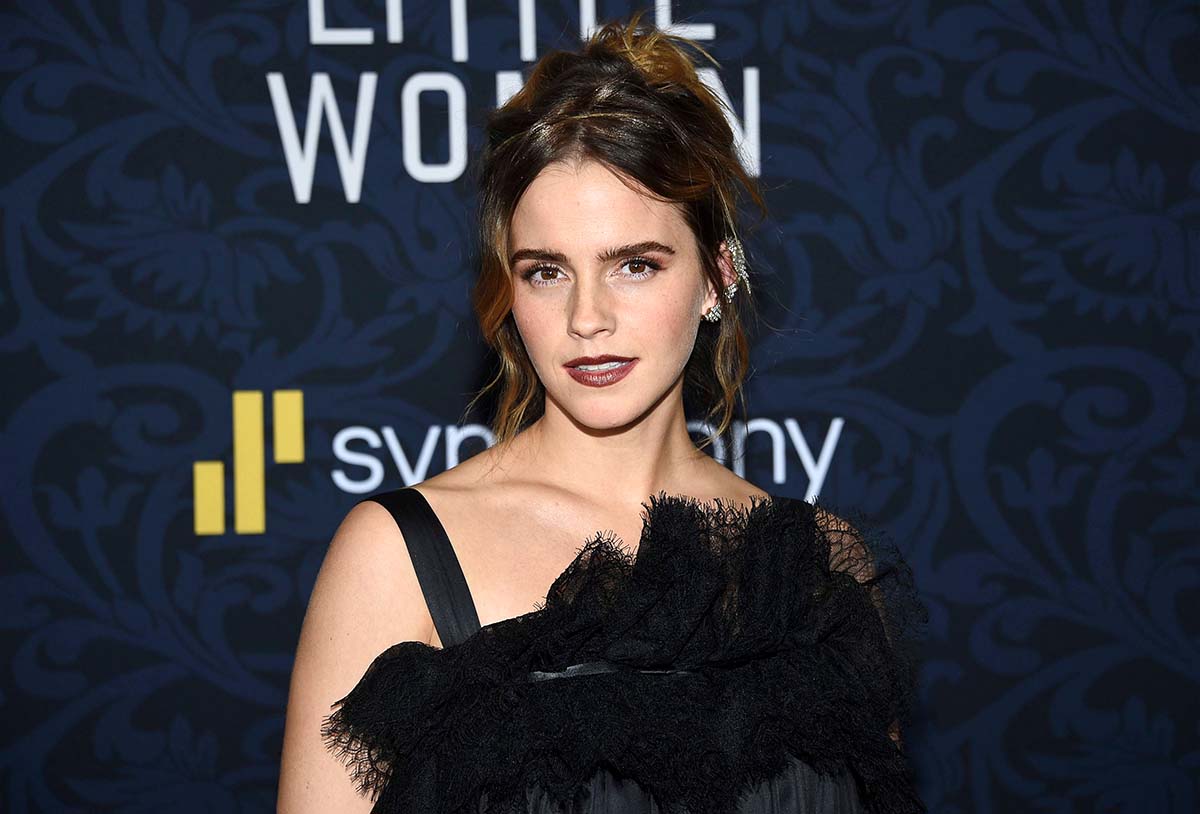 The Harry Potter alum continued: “In the mean time please assume no news from me just means I’m quietly spending the pandemic the way most people are – failing to make sourdough bread (!), caring for my loved ones and doing my best not to spread a virus that is still affecting so many people.”

The actress ended the thread with a positive message to her fans.

Celebrities’ Most Empowering Quotes About Being Single

“I am sending so much love to you, hoping you’re ok and as well and happy as you can be in these strange times. And again, thank you to everyone working so hard to keep us safe and well,” she concluded her social media post.

The Little Women star has been dating Leo Robinton since April 2020. She was previously linked to Chord Overstreet, Johnny Simmons and Will Adamowicz. Watson later sparked romance rumors with her Harry Potter costar Tom Felton but neither party confirmed that they were anything more than friends.

Watson has shared her thoughts on relationships and even coined the term “self-partnered” in 2019 as a way to empower herself and anyone else who is happy being single.

The activist also shared her thoughts on working to maintain relationships.

“I feel that relationships that don’t necessarily follow traditional models do require more communication and consent,” Watson shared during a conversation with Teen Vogue in March 2020. “It requires an actual conversation and agreement about the delegation of tasks and labor and responsibilities that maybe you don’t feel that you need to have or should have if you follow those traditional stereotypes.”

She added, “The idea that relationships are supposed to be easy and it’s all supposed to be implicitly understood, and you’re just meant to get each other, it’s bullsh–t! It’s impossible!”