Escape to the Chateau: Angel says she needs to 'work on goodbyes'

Earlier this year, sources close to Spark Media, the independent production company that filmed the first four series of Escape To The Chateau, accused Dick, 61, and Angel Strawbridge of bullying. Now the latter has had her say on the reports.

These anonymous people… we probably only met once

The 43-year-old said reading what had been claimed was “very sad”.

It was alledged at the time that Dick had pushed one member of the crew round the room and threatened to throw another out of the window.

They were described by another unamed insider as being “greedy and rude” and “nothing like they come across on television”.

A spokesperson for Dick and Angel vehemently denied these allegations. 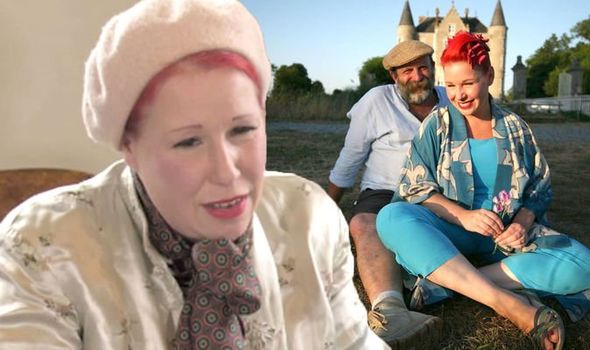 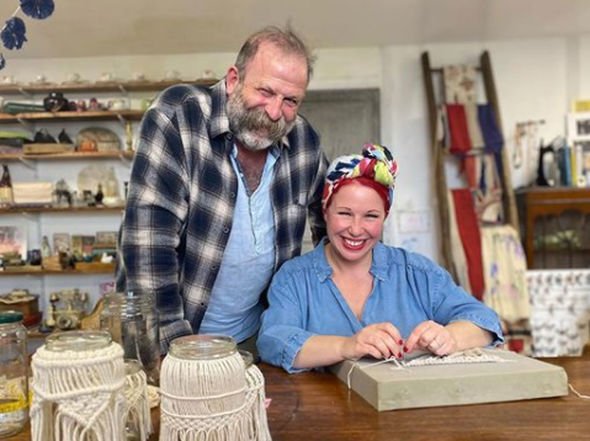 During a new joint chat, the mother-of-two spoke out on what “these anonymous people” had suggested.

She said those involved in the Channel 4 favourite, which has been running since 2016, were like family to them.

The small screen star claimed that the main person they thought was behind the claims they’d only met very briefly.

Angel commented: “The core people working here were family. These anonymous people – we don’t know who they are – we probably only met once. 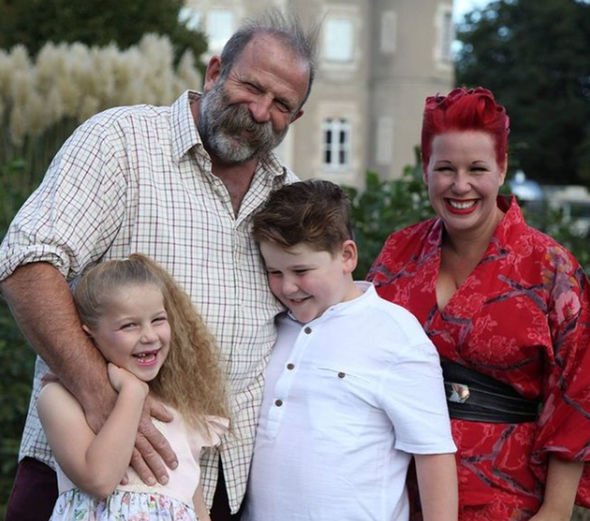 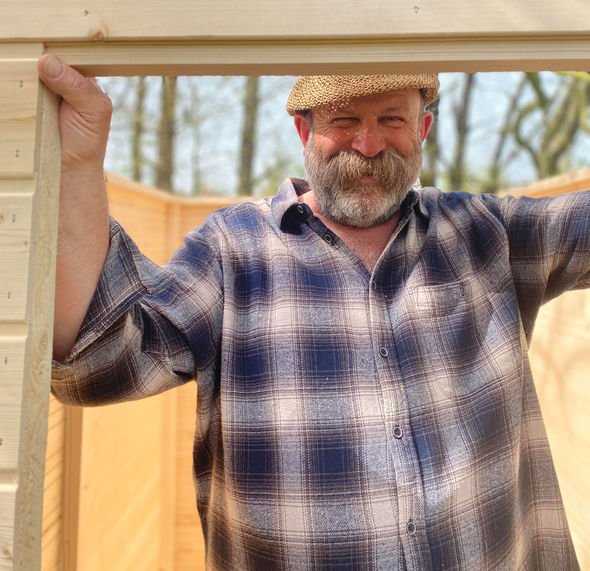 “One of them, the main one we think, we only met for a couple of hours.”

She continued: “The people who were here for any length of time were family; the kids knew them and we really opened up our world to them, so you can imagine that it felt very sad to read a lot of that stuff.”

The designer went on to defend Dick in light of what was said about him.

She added to The Telegraph: “If you asked every single person on our team, they would all say that Dick is completely chivalrous.

“He will always be that person opening doors, helping people, and if anyone upsets me, he will be the first person to take control of the situation. He is very protective.”

Dick and Angel – founder of The Vintage Patisserie – have been married since November 2015.

They met thanks to their agent and were wed at Château de la Motte-Husson in Martigné-sur-Mayenne, France.

Their venue – and home – is the subject of their series, and follows them as they renovate the huge property.

Dick was previously married to Brigit A. Weiner between 1982 and 2010.

They are parents to two grown-up children: James George and Charlotte Elizabeth.

Dick and Angel’s latest series, Escape to the Chateau: Make Do and Mend, coninues Thursday at 9pm.